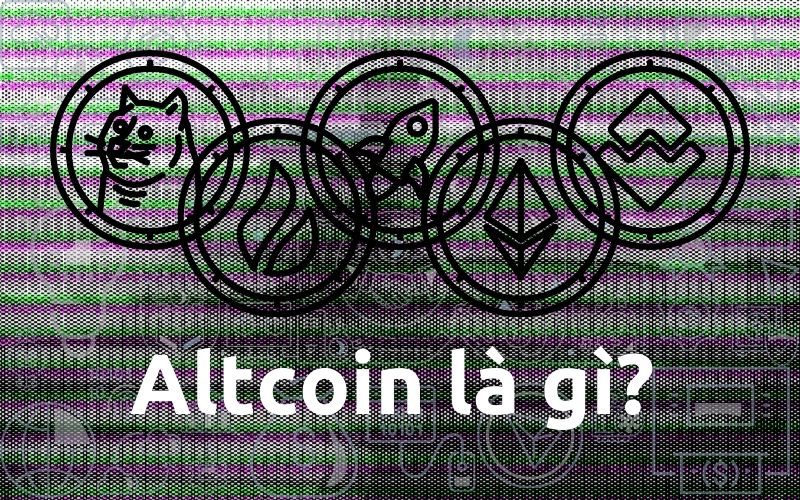 Hello everyone surely knows What is Bitcoin and then right? So do you know what Altcoin is and how is it different from bitcoin?

If not, let's find out together Blogtienao!

Altcoin is a combination of the words "Alt" and "coin". In which Alt stands for Alternatives means replacement, longer coin is the coin. This is an alternative currency.

So what does it replace? That is the replacement for Bitcoin.

Altcoin is also known as a common name for cryptocurrencies other than Bitcoin.

What is the reason Altcoin appeared?

Although Bitcoin is the first cryptocurrency and holds the number one position in the market. But it is still very much limited.

For example, TPS (Transaction per seconds) is understood as Bitcoin's transaction speed per second is still very slow compared to current payment tools.

Not to mention Bitcoin mining consume a lot of energy.

That is the reason why altcoins were born. It was born to improve the disadvantages of Bitcoin. 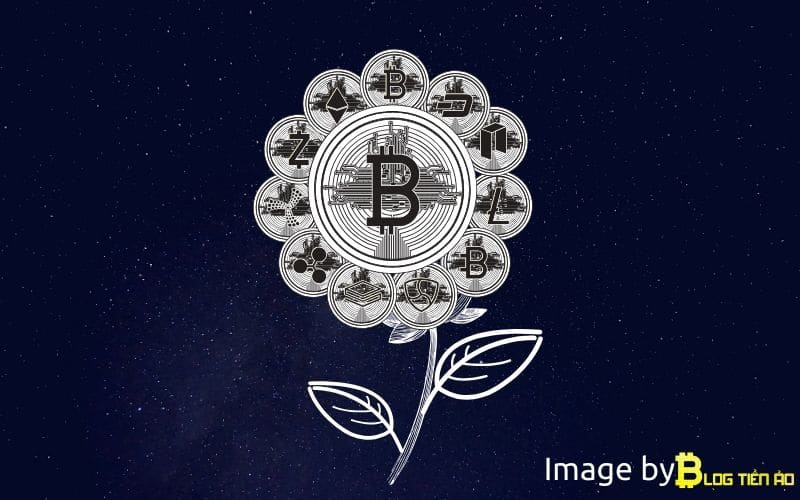 How many altcoins are there?

In the cryptocurrency market, there are thousands of coins. As of the time of this writing, there are 5540 coins listed on Coinmarketcap.

However, there are many coins out there that we don't even know.

The first altcoin to appear was Litecoin, Namecoin, Peercoin, Dogecoin.

Most of these coins are mostly using Bitcoin code and have a bit of technical changes so that transactions can be transferred faster, fees are cheaper, ...

Has there been any altcoin to replace Bitcoin yet?

"Yes" but only in theory. Actually, at present, there is no coin that can replace Bitcoin.

Although Altcoins are considered to be the replacement coins for Bitcoin, so far no coin has been able to surpass the "king of cryptocurrencies".

So in the future maybe everyone will replace Bitcoin. In the same way that Nokia was replaced by Iphone, Samsung. 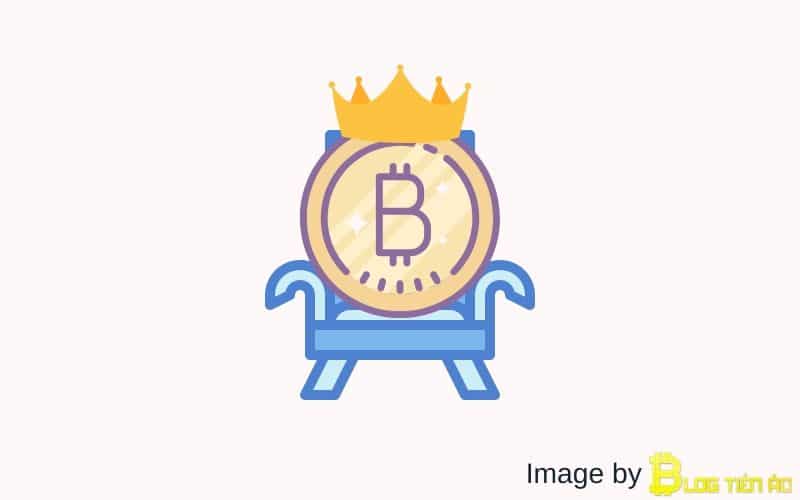 Should you invest Altcoin?

At the end of 2017 and early 2018 is considered a time to pick sweet fruits for altcoin investors. Because right now the altcoins increase in mass x10 x20.

Some people get rich overnight.

The community calls this the altcoin season "altcoin season". That is Bitcoin dominance (Bitcoin Dominance) reduced to make room for alternative currencies.

It is now 2020, almost 3 years since the altcoin season. The cryptocurrency market has experienced a sharp decline these currencies now still down 80% -90% from the peak.

At the time of writing Bitcoin Dominance about 65%, if once again this figure drops to 30-35%, then the altcoin season begins again.

But nothing for sure yet altcoin season and the price will be x10 x20 as before.

So investing altcoin is also risky. The decision whether to invest or not is up to you.

In addition to investing in alternatives to Bitcoin, you can also profit from trade coin. 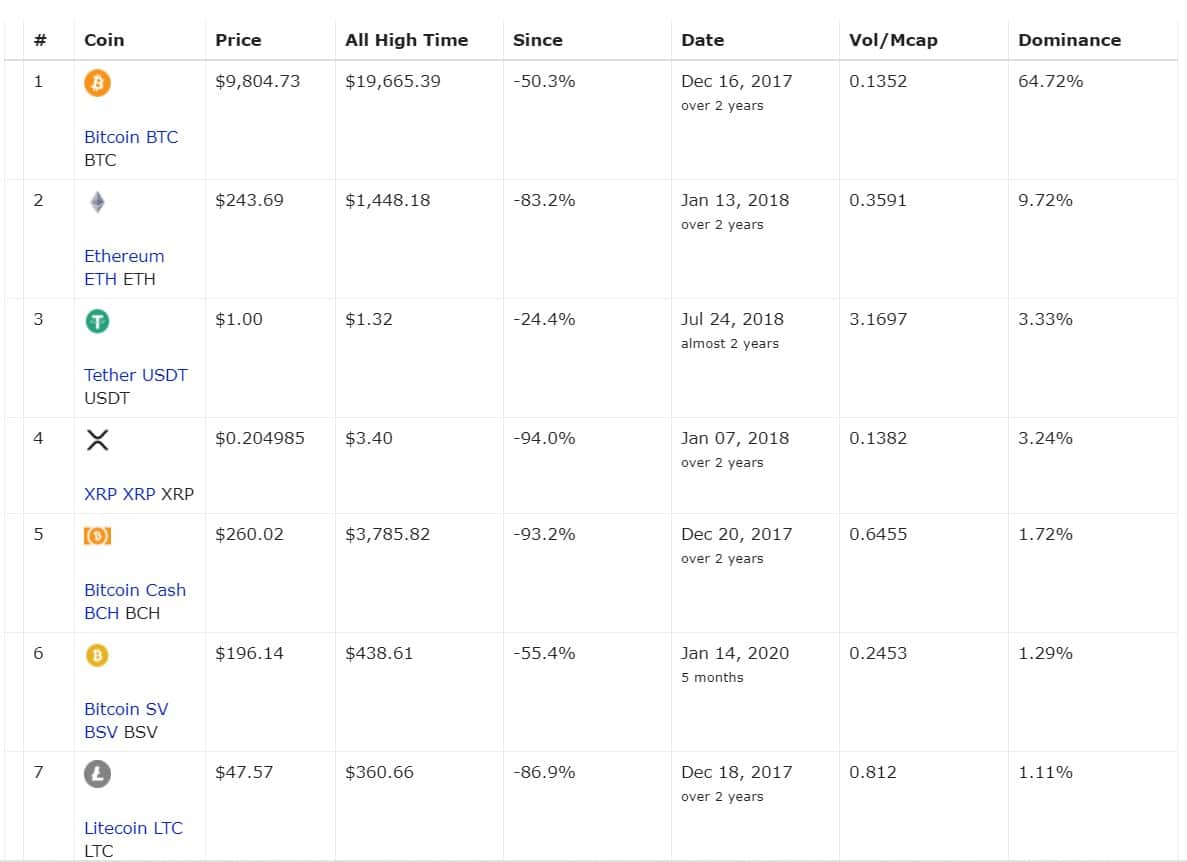 What are the risks when investing altcoin?

Investing must be accompanied by risks, right? I will present some basic risks for everyone to grasp!

The first risk is the exposure to multi-level phishing virtual currencies. Such as the one-time legend Bitcoinnect from zero to over 0 USD.

Bitcoinnect's market capitalization then exceeded $ 2 billion. But the end is also about 0, for no one even took it.

The second risk is wearing very strong price fluctuations. Although these projects are not deceptive or multi-level models.

But because the cryptocurrency market is very small compared to other markets. So the price manipulation is very understandable.

Such as the MATIC co dropped over 280% in just 2 days. You can refer to the price chart below.

Should buy Altcoin because it's much cheaper than Bitcoin?

When starting to participate in the market, some people only care about the price of the coin and the amount purchased.

People think: “This coin is much cheaper than Bitcoin. With the money you have, you can buy a lot of dong. Waiting for it to go up is more profitable than buying bitcoin ”.

But it was a fatal mistake. Because prices are determined by supply and demand, even though altcoins are very cheap, if no one buys it will fall.

Not to mention there are coins with total supply of up to 1 billion coins while Bitcoin has only 21 million coins so the price difference is obvious.

Like limited items (rare, limited), it has a higher price than the mass product. So it's not cheap to buy.

Where to buy and sell altcoin?

There are currently many cryptocurrency exchanges where you can buy and sell altcoins.

But to find a support platform with many coins, prestige, cheap transaction fees is not easy.

These are the 3 floors that I feel the best when trading.

Where to store altcoin?

The altcoins that you use to trade can be stored directly on the floor.

And for those who invest in altcoin long-term, you should find a wallet to store electronic money to store for safety offline.

Popular wallets and support for multiple coins that you can store: 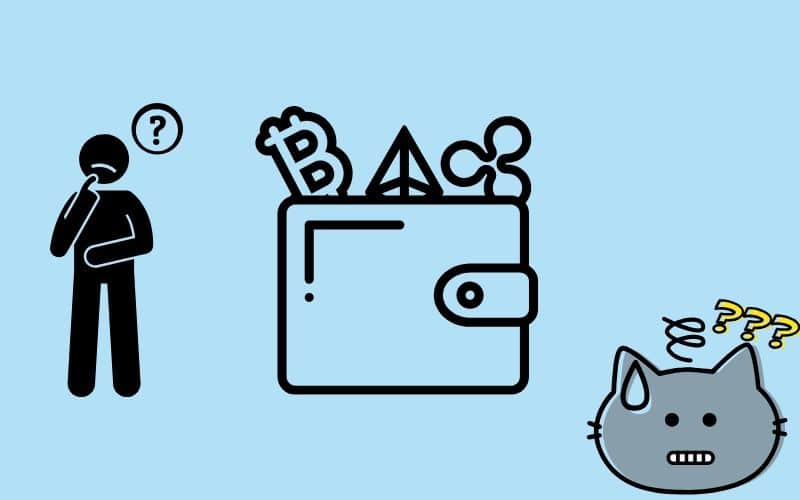 Since 2009, when the Bitcoin currency was born and became the first decentralized digital currency, altcoins also appeared. Since then the term "market capitalization" has become more and more popular in the currency market, referring to the total USD value of existing and circulating cryptocurrency supply.

Altcoins are also traded, exchanged on these exchanges like Bitcoin. All of them have different support and the value of Altcoin is often compared to a certain amount of Bitcoin at some point. To view and update the prices of Alt coins you can view here.

Hopefully with the article "What is altcoin? What is the reason Altcoin appeared?"Will bring useful information to readers.

If you have any questions about Altcoin as well as other coins, please leave it in the comment section below. We will try to answer you as soon as possible.