Home NEWS Kraken: We are monitoring the SEC case but before ...
NEWS

Kraken: We are monitoring the SEC case but will delist XRP in the near future 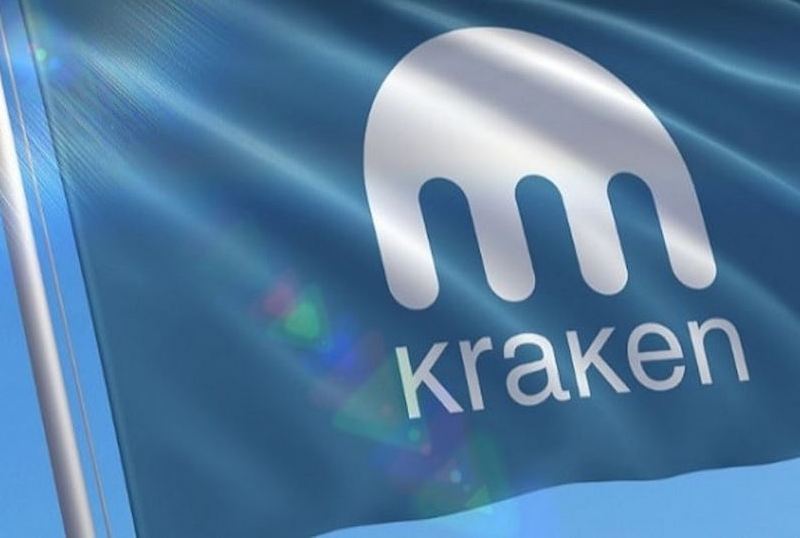 Perhaps Kraken is one of the latest exchanges to announce the 'break up' of XRP, when a series of crypto exchanges in the US have suspended XRP trading in the past.

After a period of silence on whether to continue supporting XRP or not, lately Creak announced that it would suspend trading of the currency in the US due to a lawsuit by the Securities and Exchange Commission of America (SEC) against Ripple.

Kraken customers in the US will not be able to trade XRP from January 29 at 1 p.m. Pacific time (PST).

Those who still hold XRP on the exchange will have to settle it before January 28 (see more details squid fishing tours). Note that the decision to suspend XRP trading will only apply in the US market, the rest will work normally.

Talking about the lawsuit between the SEC and Ripple, exchange Kraken said: "We are monitoring the situation and it will depend on the upcoming developments of the lawsuit that we will adjust accordingly."

Before Kraken, there were a lot of exchanges that announced suspension of XRP trading in the US, for example OKCoin, Coinbase, Bittrex, Genesis, Binance US , and eToro...

Since the SEC declared war on Ripple, a series of exchanges have been running away from XRP. XRP price has plummeted from $ 0,63 to $ 0,27 at press time.

The first trial of the SEC and Ripple will take place next February.

These three altcoins are set to boom in March