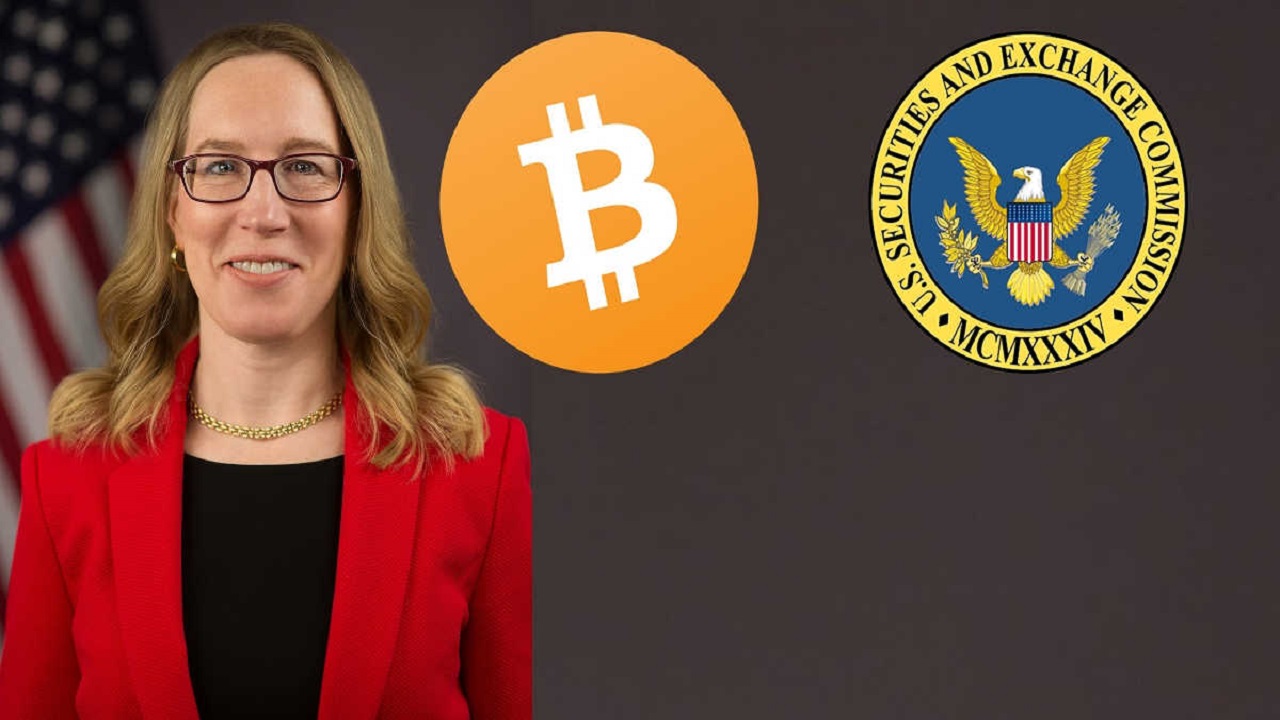 The US Securities and Exchange Commission (SEC) commissioner is questioning the approval of the BTC Spot ETF.

The Commissioner explained that:

“The SEC's continued refusal to approve a Bitcoin ETF Spot is confusing many observers. The bitcoin market has grown, matured, become more liquid and attracted more and more participants.”

In addition, she also mentioned that ETFs are “rolled out in other countries without incident”. For example, in Canada, the first Bitcoin ETF Spot hit 1 billion dollars Canada just a month after its launch in 2020.

On top of that, she emphasized that “Spot ETFs are also very popular in Europe, where there are more than 70 Cryptocurrency ETFs with total assets estimated at 7 billion dollars. ETFs in these other jurisdictions have worked, even in volatile markets.”

The SEC has been known for its harsh stance on cryptocurrencies and related products. KYGrayscale Investments may sue the SEC if they are not approved to convert Grayscale Bitcoin Trust (GBTC) to Bitcoin ETF Spot.