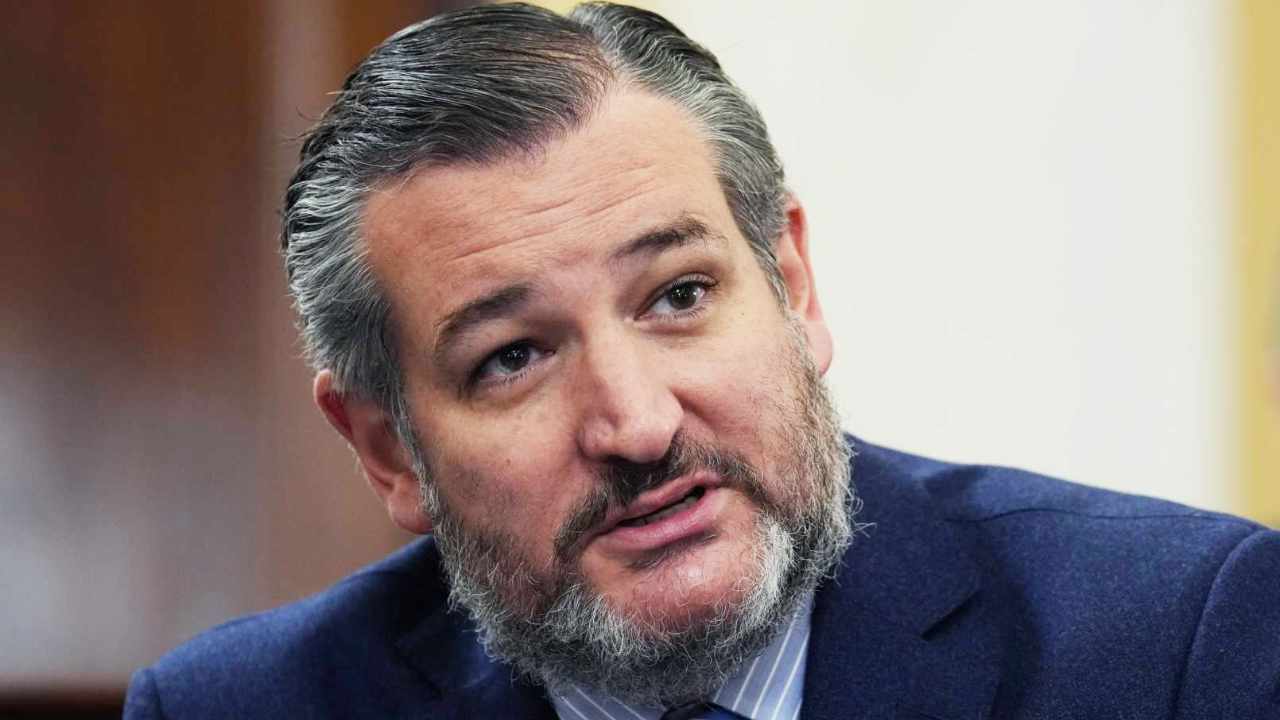 US Senator Ted Cruz said he is “extremely bullish” on bitcoin and buys crypto every week for his portfolio.

He emphasized that cryptocurrencies “will change the world”, the senator said, “Unregulated decentralized currencies are scary for people who want to control currencies.”

“I think BTC is on the rise and in the future even better than this, BTC will change the world.” I said.

He went on to talk about the different reasons people are attracted to bitcoin. Firstly, many people are using BTC as a hedge against inflation.

Second, he explained that “Speed ​​also has its appeal, the ability to make financial transactions anywhere in the world instantaneously and virtually inexpensively.”

He continued: “And then there is the advantage of freedom. That terrifies the government.”

Regarding his own crypto investments, Cruz confirmed: “I am an investor in bitcoin. I invested my own money in bitcoin.” The senator added:

I have a weekly purchase which is an automatic purchase of bitcoin every week because I believe in price averaging.

“I believe in bitcoin and so would like to have part of my portfolio in it.” In February, this senator announced that he had purchased up to . worth of bitcoins 50 thousand dollars.