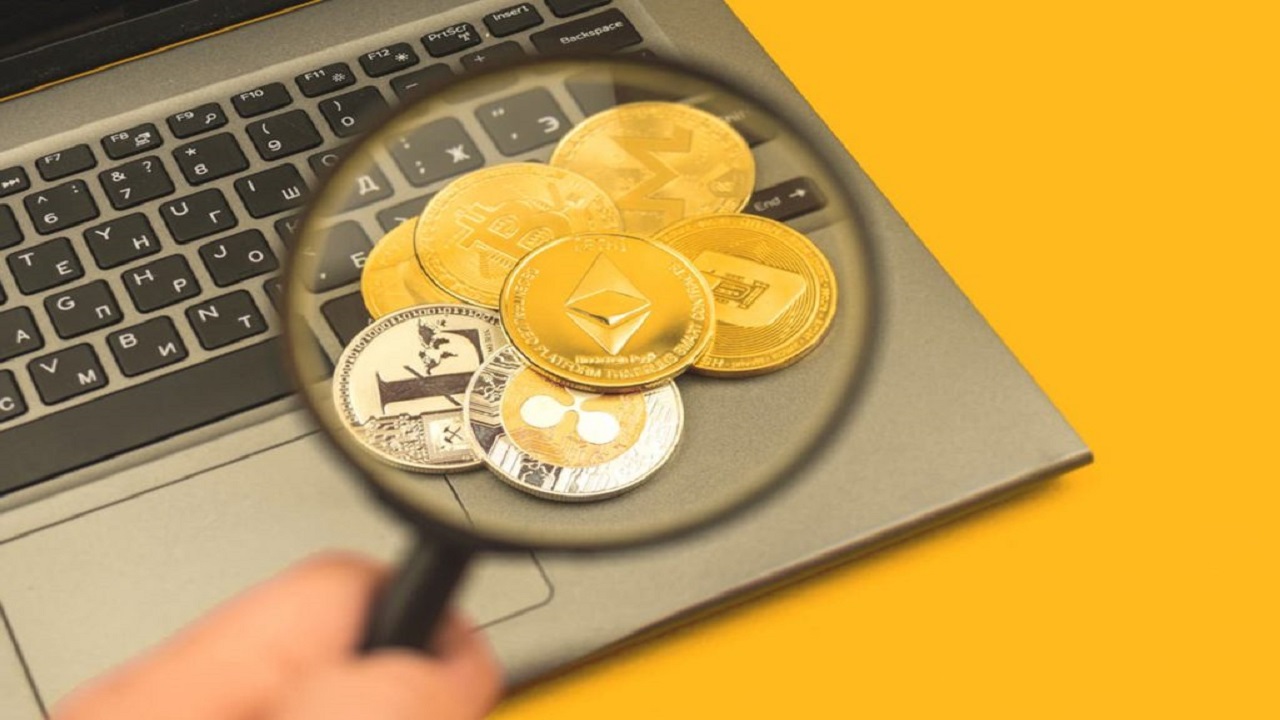 The cryptocurrency market has significant volatility in 2022, yet developers are still trying to launch new coins.

In particular, as of August 15, the number of cryptocurrencies CoinMarketCap follow is 20.575

Ethereum Ranks Among The Biggest Gainers After Announcement copy upgrade The Merge.

The rally has prompted some analysts to think that The market has bottomed and a new recovery is likely in the second half of the year.

Therefore, it can be assumed that the emergence of cryptocurrencies is due to developers believing in the possibility of a market recovery.

Interestingly, new cryptocurrencies have also emerged despite the collapse of ecosystems like Terra ( MOON FABRIC ).

New assets have also surged amid increased regulatory scrutiny across the globe. However, there are no strict regulations in place to limit the launch of new cryptocurrencies as they do not require a lengthy regulatory process like listing. share.