Is a new bull run going as Bitcoin regains the $ 38k threshold? 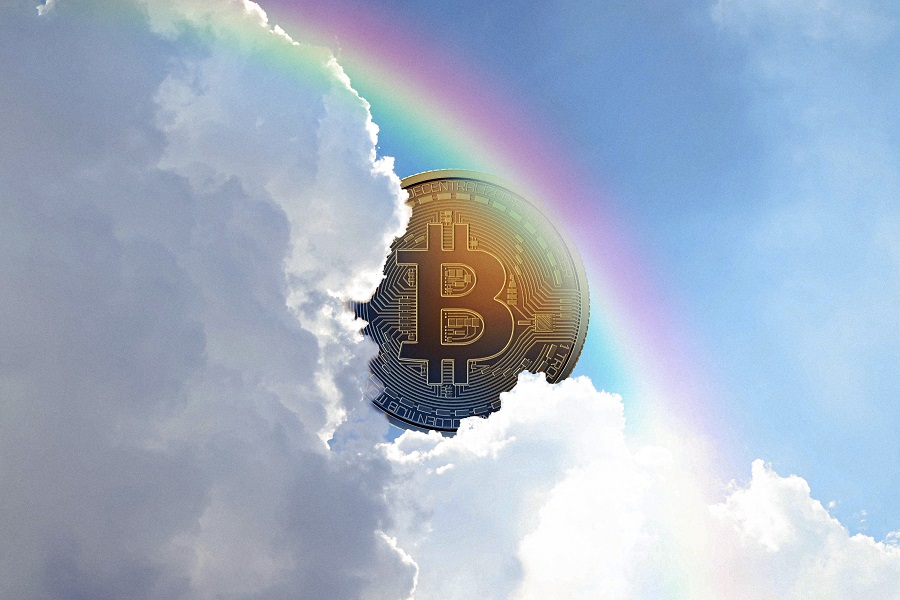 On-chain data shows that the flow of money from stablecoins into exchanges spiked as soon as the price of Bitcoin recovered above the $ 38,000 threshold.

Bitcoin price has regained a rally on January 14 trading as Bitcoin moved back to $ 1. Furthermore, the weekly candle has now turned green for the fifth consecutive week despite a 38,000% 'crash' earlier this week.

At the same time with Bitcoin's rebound, stablecoin deposits are flooding crypto exchanges, according to data from CryptoQuant.

This stablecoin cash flow could act as a short-term catalyst for BTC as it shows that capital inflows are returning to Bitcoin.

Demand has been so high for stablecoins from traders that has driven its valuation Tether increased sharply in recent months. Last month, Tether's market cap surpassed $ 20 billion. A month later, the figure was above $ 24 billion, showing an increase in sideline capital inflows in the crypto market.

According to data from CryptoQuant, the flow of stablecoin deposits into exchanges has increased significantly over the past 24 hours. CryptoQuant followed the wallets of the exchanges and observed the deposits and exits of the stablecoin.

Across major exchanges, the flow of stablecoin deposits spiked on Jan. 13, just as the price of Bitcoin started to recover.

Recently, the price of Bitcoin fell to as low as $ 32,500 after the nearly $ 1 billion worth of BTC futures were liquidated.

Bitcoin's short fall has attracted a significant number of investors to buy in, as evidenced by the surge in stablecoin money flowing into exchanges and the growing interest in the bitcoin futures market. As a result, the price of BTC has turned around rapidly, increasing by more than 10% in the past hours.

Alex Saunders, a cryptocurrency analyst, thinks that stablecoins are "flooding exchanges," often a sign of a new bull run.

Michael van de Poppe, a full-time trader at the Amsterdam Stock Exchange, believes that “Bitcoin has the ability to return to the track and continue testing new all-time highs, as long as the region starts from $ 38,000. strictly protected ”.

He added: “Bitcoin hasn't changed much, its trend remains the same. The bulls defended its $ 33,000 support well, now it's time to do the same at $ 38,000. I am expecting Bitcoin to continue to break the overhead resistance levels it can do. "

If the value of Bitcoin continues to rise, it could spur more new institutional investors to come to Bitcoin through trust funds, such as the giant's Bitcoin Trust. Grayscale.

The US e-commerce 'big brother' accepts the bar ...

"The market has bottomed out, it's time to buy."