Home NEWS There is evidence that institutional investors have ...
NEWS 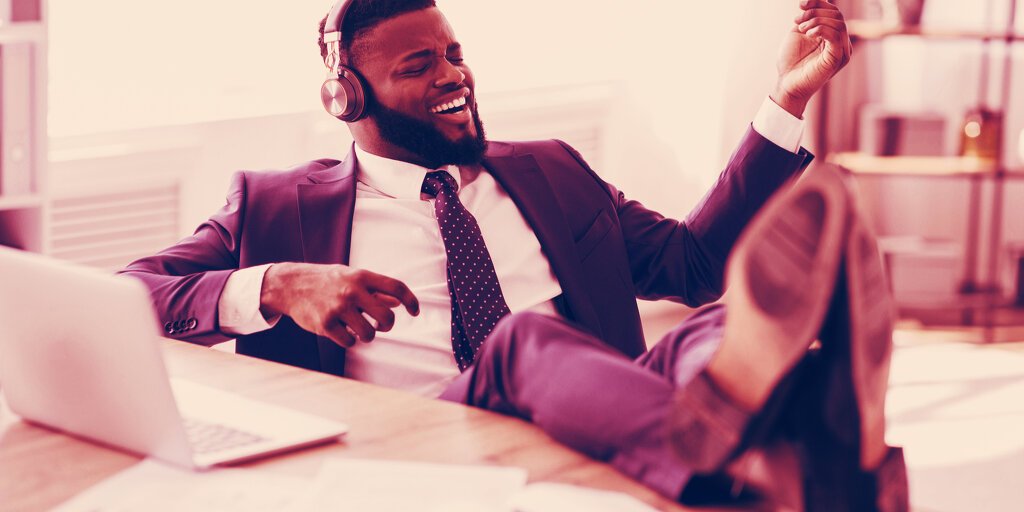 CoinShares has provided "proof of profit taking" among institutional investors, as the weekly flow of money into crypto funds fell 97% in less than a month.

Specifically, capital inflows into crypto funds and investment products plummeted in the first week of January after they (capital inflows) had massively flowed in late December.

According to the January 11 Digital Asset Fund Flows report by crypto fund manager CoinShares, during the first trading week of the new year, only $ 1 million was in flow. Institutional cryptocurrency products. That's more than 29% down from the $ 97 billion seen in the week before Christmas. The drop in volume could be attributed to investors entering the New Year holiday.

However, the company also noted that December's soaring cash flow was followed by recent "proof of profit taking," with many crypto investment products recording weekly cash outflows at the beginning of the month. first.

The report further notes that Bitcoin funds have recently seen a much stronger increase in volume than during the December 12 bull run:

We have seen much larger investor participation, with new net worth at $ 8.2 billion compared to just $ 534 million in December 12.

With capital inflows to the entire industry that have been consistently positive since May 5, the report states that cryptocurrencies are "increasingly being used as a store of value". CoinShares CEO Jean-Marie Mognetti recently stated:

The change around Bitcoin over the past six months has been profound. Investors used to consider this a risky allocation to Bitcoin. Now it would be a risk to not distribute it to Bitcoin.