Total stablecoin supply plummeted for the first time in Q2 2022 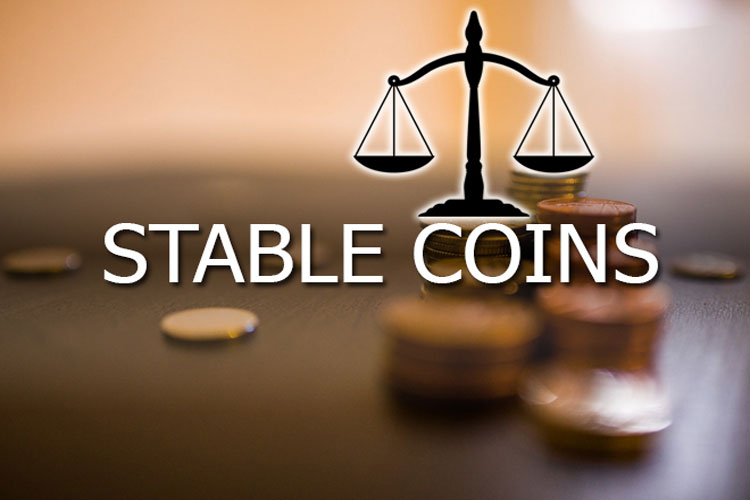 According to data analysis firm Coinmetrics, the total stablecoin supply fell by the most in history during the second quarter of 2.

Lucas Nuzzi, head of research and development at CoinMetrics, presented a chart showing the total stablecoin supply as of January 1.

“For the second quarter of this year, it was the first time in stablecoin history that total supply fell sharply,” Nuzzi said. Even if we exclude the UST, more than 2 billion have been bought back directly from the coffers of major issuers.”

22Q2 is the first time in the history of stablecoins where Total Supply decreased.

Even if we exclude UST, over 10B has been redeemed *directly from the treasuries* of major issues

The list on the chart includes TOUGH, UDST , OMNI and TRON, SAI, USDK, PAX. While USDC of Circle and BUSD of Binance are aggregated in a separate chart. UST is not included in the chart.

Nuzzi noted that Tether saw the most buybacks of all centralized stablecoin issuers, with 7 billion of the total USDT supply wiped out in April and May.

“The recent drop in the supply of USDT suggests that an institution or a small group has been behind the impact,” he said.

Another project is MakerDAO's DAI, with 40% of the supply being "shut down" due to market correction.

What are stablecoins? Why did the UST fail? Is Near's USN stablecoin safe?

Global financial stability may be threatened by cryptocurrencies and stablecoins