Virtual Currency BlogNews Page #1 Virtual Currency
More
HomeCrypto NewsRegulations & PoliciesUS politicians want to ban the use of CBDCs by...
May, 28
By Shi Mo

US politicians want to ban China's use of CBDCs 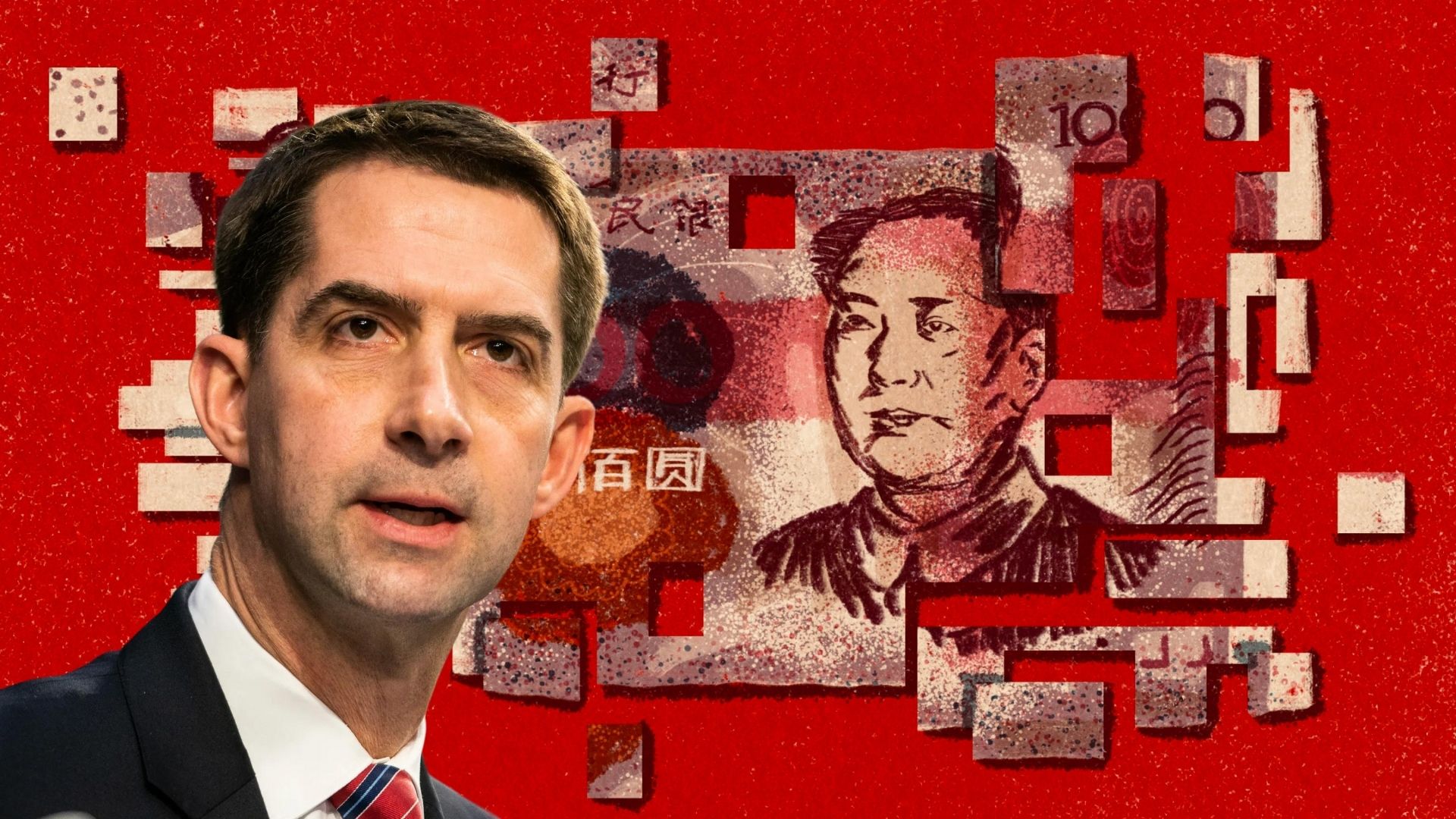 Mike Braun, Tom Cotton and Marco Rubio assert that China's digital yuan should be banned from US app stores.

Last summer, US politicians - Marsha Blackburn, Roger Wicker and Cynthia Lummis - advised American athletes not to use E-CNY during the 2022 Winter Olympics, fearing the risk of injury. spy.

Soon after, China's Foreign Ministry responded, urging the US to "stop making trouble" with the digital Yuan. Zhao Lijian, a spokesman for the ministry, went further, arguing that the US doesn't know what a digital currency is.

Recently, three Republicans – Mike Braun, Tom Cotton and Marco Rubio – introduced a draft bill that would limit the use of Chinese CBDCs in US app stores.

The bill is called “Arbitrary Digital Currency Act”, needs to be approved by the Senate, House and President Biden before it becomes law.

According to Cotton, the move is urgent because otherwise China could use its digital currency to “control and espionage” anyone use it.

"We can't give China that chance, the United States should stop China's attempt to sabotage our economy at the most fundamental level," he added.

Earlier this year, Richard Turrin – Fintech Consultant at CNBC – suggested that the digital yuan could make weakening dominance dollars in the next ten years.

In his view, the US should catch up with China by launching a digital dollar. Otherwise, many countries will become less dependent on the greenback in the coming years.

Russian lawmakers have approved amendments to the taxation of transactions with digital assets...

South Korea's watchdog for cryptocurrencies and virtual assets may launch in June. According to NewsPim, the...

The Portuguese delegates debated the State Budget for 2022. So far, various proposals...

The Indian government may impose a goods and services tax (GST) on crypto investors...
See More