Home NEWS "The road to target 1,000 USD is quite wide open for ETH"
NEWS 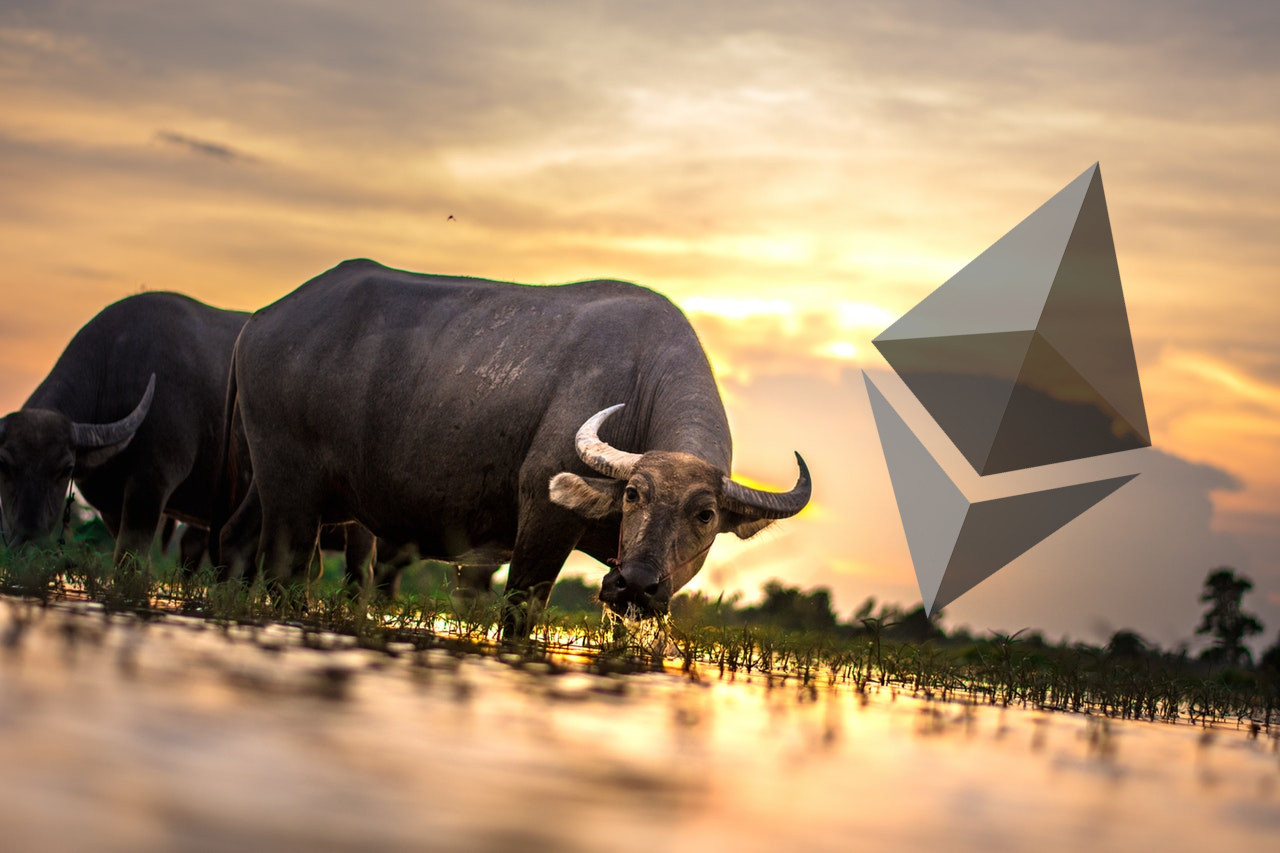 Many traders are betting on ETH after it broke the $ 500 mark on Nov. 21. Right now, the target of 11 USD is being targeted by many people.

For now the bulls are doing quite well in its role of holding the $ 550 support level. In the short term, some analysts have predicted $ 600 to be a major zone of resistance for the bulls as it marks the start of the bearish trend that began in May 5.

In addition, many people also believe that the area around $ 600 will play an important role, this may be an area that will attract large selling force.

However, analysts also believe that if ETH breaks above $ 600 then the path from $ 700 to $ 900 will be pretty easy, as there is very little strong resistance on it.

Crypto trader Michael Kors, who is a tough ETH fan, confidently said, “This is the perfect time for ETH to regain its momentum. In my opinion, there is currently nothing that can stop this currency from reaching the target of 700 USD ”. 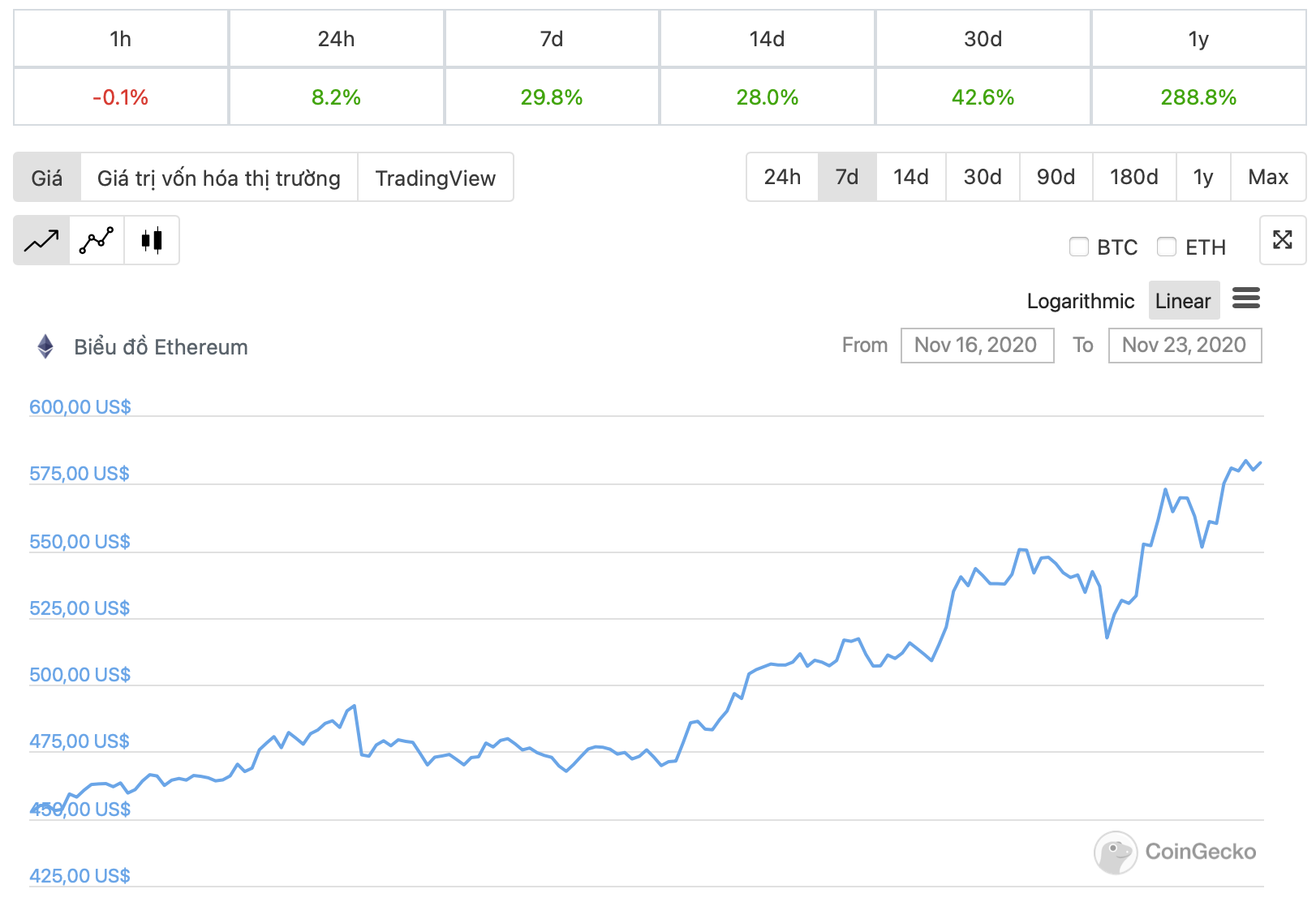 Over time there are many catalysts for momentum ETH price:

The first is the progress of upgrading to ETH 2.0 is still on track. Ethereum 2.0 is a significant upgrade for moving Ethereum from a proof of work consensus (PoW) to a proof-of-stake algorithm (PoS). It basically removes the miners from the network to optimize transaction resolution.

Second, the data on the block shows that whales are continuing to accumulate more ETH. This trend coincided with a decrease in the amount of ETH on centralized exchanges.

Santiment's analysts have commented on this ETH's uptrend:

“Clearly ETH is following the uptrend of BTC, this coin has passed the level of 500 USD, 550 USD and now it is saving 600 USD. It has been a long time since ETH has had such a strong momentum, presumably since 2018. There are a lot of factors in favor of ETH's uptrend, for example recently recorded whales. accumulating ETH is increasing, in addition the number of institutional investors, investment funds, they have allocated to ETH more than before ... Maybe they want to seize the opportunity with ETH 2.0 coming soon ”

Many traders are very bullish on ETH's short-term uptrend.

For example, Michael van de Poppe, a trader at the Amsterdam Stock Exchange, said that ETH has very little chance of falling to $ 600, the medium-term target will be 900 to 1,000 USD.

Similarly, another trader nicknamed “Rookie” also said: “ETH can definitely reach 700 USD by the end of this year. It has triggered a parabolic uptrend since July 7, I believe, this uptrend will last until 2020 ”.

While there is little historical data suggesting that ETH and altcoins will follow the same trend as three years ago, the story of an altcoin bull run in January 1 remains strong.

But for ETH to get a sustained uptrend, the bulls need to first break the $ 600 resistance level as many analysts see this level as the biggest threat in the short term.

COTI prices soared to all-time highs thanks to ...

The whale is accumulating these three coins and "discharging" ...