CNBC teases bitcoin's next direction, but the investor says 'run it now' 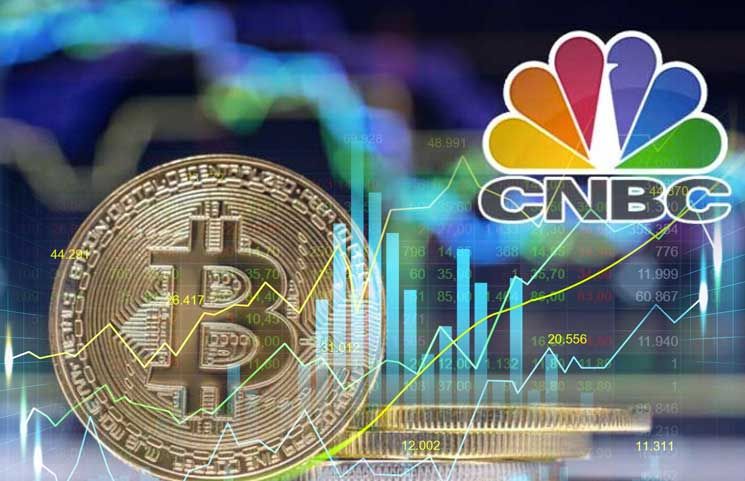 In a November 12 interview on CNBC, Kelly told host Melissa Lee that the rise of individual and institutional investors towards bitcoin means a bullish future. long term for this cryptocurrency.

And when asked about how much bitcoin could reach, he said:

"In my opinion, bitcoin's bull trend will last for another 5 months," concluded Kelly.

Bitcoin bounces back! The cryptocurrency broke above $ 16,000 today for the first time since 2018 as investors jumped back into the trade. Bitcoin Baller @BKBrianKelly looks at what could fuel the bullish boom. pic.twitter.com/6cUegXrhPW

Immediately after this CNBC interview, many traders joked that every time CNBC invites experts to comment on the next trend of bitcoin, it is like the price of bitcoin a few days later will drop.

There is a saying that traders on twitter always tell each other, that is "do the opposite of what CNBC suggested".

"Alright, let's be prepared to watch bitcoin draw a long red candle on the chart."

"If you see CNBC tweeting about bitcoin, it's time to signal us to sell now."

The news site 'Crypto Emporium' said: "This is the death knell of Bitcoin, Bitcoin is expected to reach $ 3k right after this tweet by CNBC".

Over the years, for traders, CNBC's bitcoin trend predictions have been unreliable.

Binance Futures hosts the Spring Tournament with a total ...

A large exchange accidentally sold a lot of Bitcoin ...

"The market has bottomed out, it's time to buy."