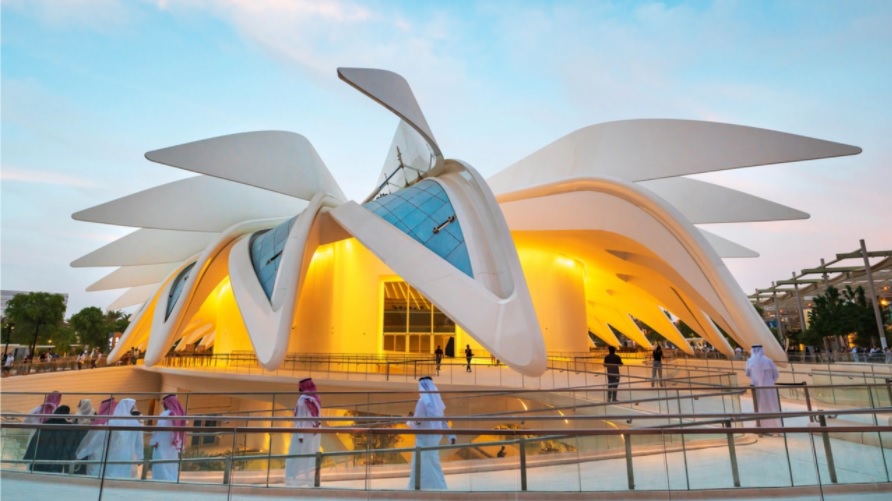 A venture capital (VC) firm based in the United Arab Emirates (UAE) has just launched a $100 million seed fund for crypto projects.

According to a report published by Unlock Media, the company is planning to engage in mentoring of operating businesses for projects funded by Cypher Capital. In addition, the company will also equip businesses with the tools they need to succeed.

Bijan Alizadeh, the founder of Cypher Capital, said that his company plans to invest in blockchain and cryptocurrency projects with an initial capital of 100 million USD and now has received support from investors. other venture capital.

Cypher Capital's managing partner, Vineet Budki, added that "Only projects in the decentralized finance (DeFi), Gamefi and Metaverse sectors are eligible for funding."

However, Budki also revealed “The company will also consider supporting other crypto projects, as long as it is potential.”

Framework Ventures, a crypto-focused venture capital fund, said on April 19 that it has raised...
See More