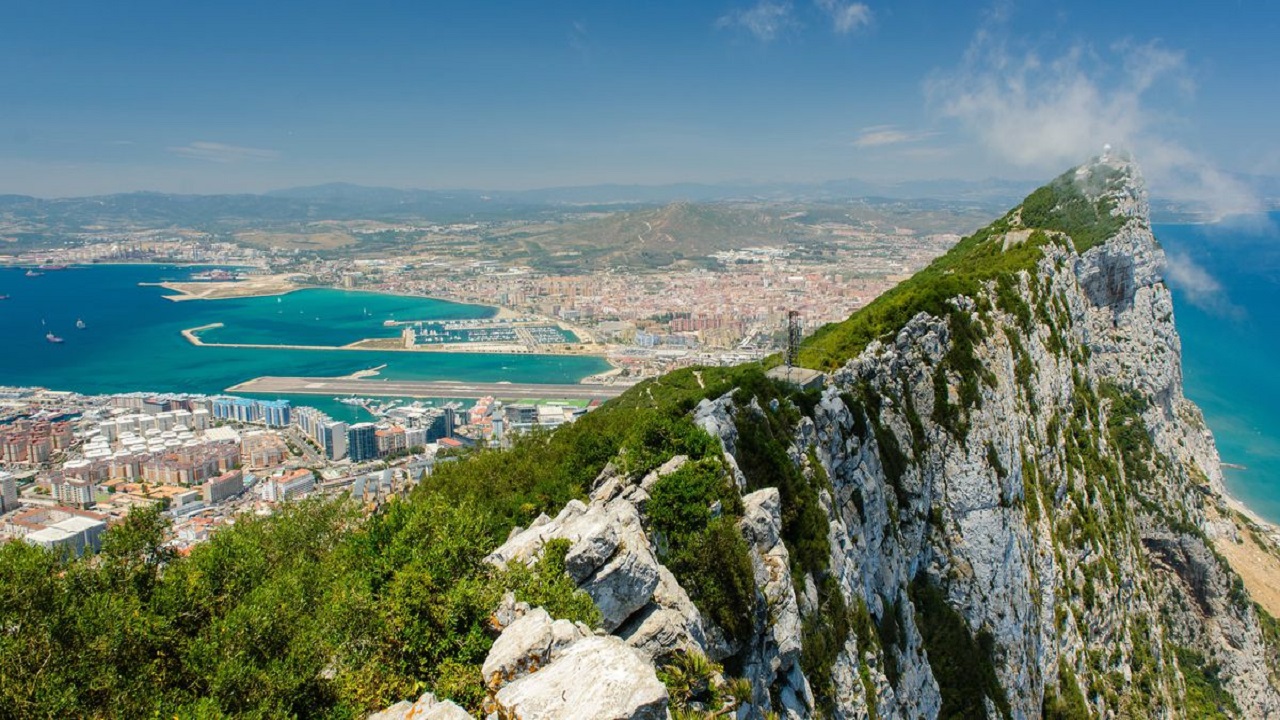 The Chocolat Hotel, Card Factory and Gibraltar bakery accept Bitcoin as currency in the British Overseas Territory. These brands take advantage of Lightning Network (LN) of Bitcoin to receive money from customers.

Instant payments, no slippage and lower fees than regular Mastercard or Visa payments are the advantages of BTC.

Neil Walker, chief executive officer at Sandpiper GI - the group that manages retail franchises - says that when using Lightning-enabled cards, "It's no different than using a credit card."

Walker shared that even for those who are opposed to Bitcoin, it is unquestionable that customers and sellers can transact easily.

He say: “whether you believe in Bitcoin or not, you can use the lightning network to cut your transaction costs and make mobile payments.”

Welcome Gibraltar 8 million tourists each year. In addition, Walker estimates that there are about 15.000 workers cross-border from Spain to Gibraltar working daily.

Gibraltar uses the Gibraltar pound while Spain uses the euro, so currency conversions, remittances and travel could be powerful drivers for adopting a global, borderless currency.

To pay for a coffee in Gibraltar, customers can now scan a QR code or simply tap to pay with an NFC-enabled Bitcoin Lightning card.

On the Isle of Man, an island with twice the population of Gibraltar, 35.000 people, Bitcoin adoption "has exploded in the last six months."