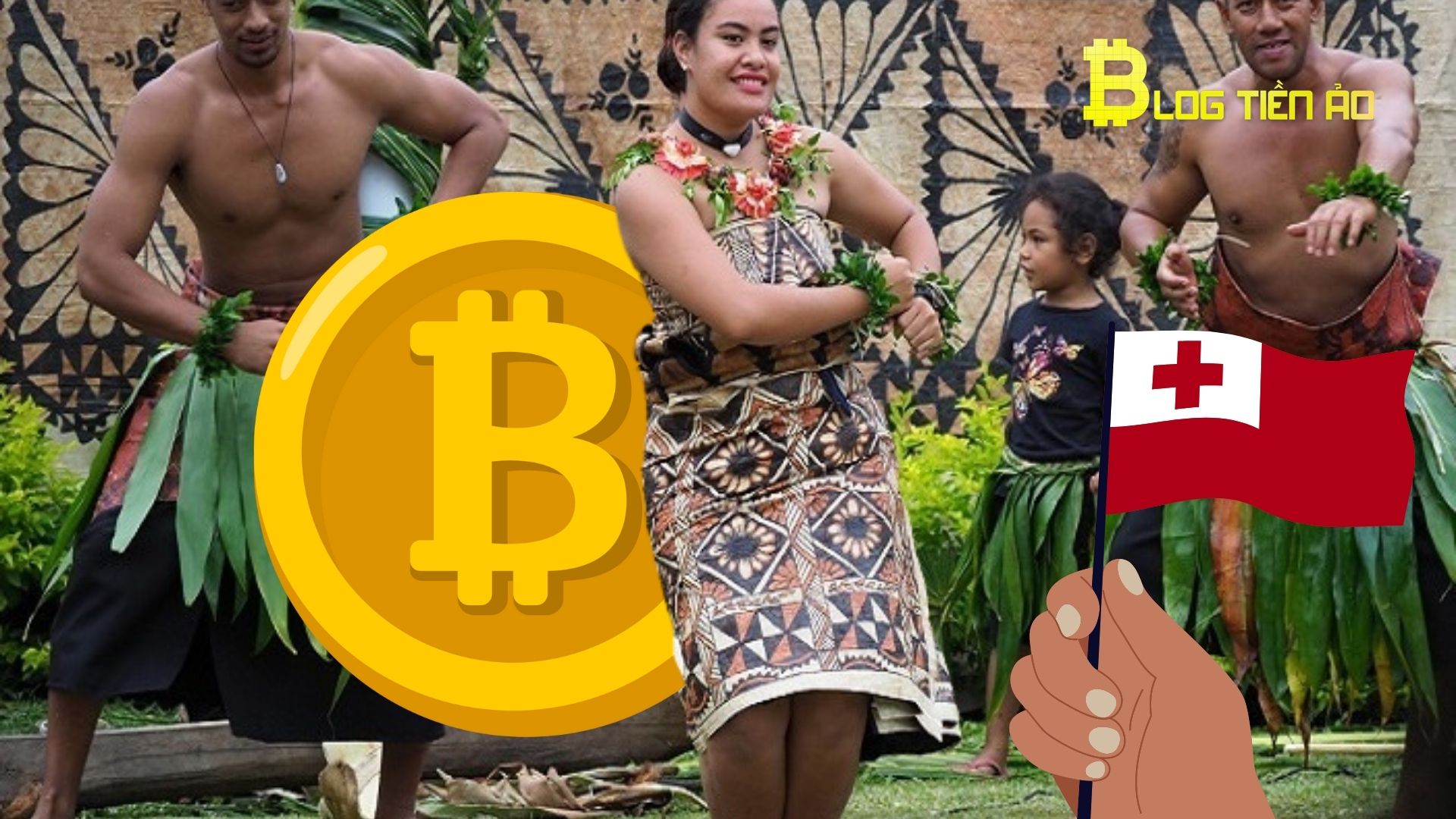 In a roadmap that is “almost similar to the El Salvador bill,” Lord Fusitu’a predicts that his country could adopt Bitcoin by November.

On Wednesday, a former member of parliament from the Pacific island nation of Tonga shared a step-by-step approach to adopting Bitcoin (BTC) as legal tender.

Copying the scenario of El Salvador, this move could bring over 100.000 Tongans to the Bitcoin network.

In his five-point plan, he describes the path to adoption:

In a follow-up comment, Fusitu'a said the bill “modeled after and akin to the El Salvador bill.”

He replied that the time for BTC to become legal tender could happen as early as November or December of this year.

In 2021, many speculate that Tonga will become one of the next countries to accept BTC as legal tender.

Excitement peaks after podcast Lord Fusitu'a performed with Bitcoiner Peter McCormack is based in Bedford.

Tonga is a remote island nation live on into remittances from other countries including Australia, New Zealand and the United States.

International Financial Organization estimate Tonga receives more income from remittances than any other country in the world, contributing up to 30% of household income.

Furthermore, while the Tongan population is only six figures, the Tongan diaspora is huge. International Organization for Migration estimate  Tongan's population living abroad is 126.000, with 18.000 Tongans in Australia.

Use to transfer money is one of the main motivators for El Salvador to adopt BTC as legal currency.

Lord Fusitu'a agree that Tonga can create an economy around BTC and that is “one of the few use cases for BTC where a small, sparsely populated island nation has an edge.”

The figures The World Bank's most recent – ​​in 2017 – shows Tonga with an Internet penetration rate of 50%.

Fusitu'a is adamant about her country's BTC future:

An economy that uses bitcoin for payment at every stage of the supply chain. From the seed to the table. Pay for cassava roots and cattle in bitcoin from the farming supplier all the way to the waitress serving it to you at Kardo's steak bar and every step in between in #BTC https://t.co/oR48NGzTGm

An economy that uses bitcoin for payments at every stage of the supply chain. From the seed to the table. Pay for cassava roots and livestock with bitcoins from your farm supplier to your waiter at the Kardo steakhouse and every step is BTC

The number of South Africans surveyed who own cryptocurrency increased slightly from 10,3% in October 10 to 2021% in...

Walmart is said to be preparing to launch its own cryptocurrency. The retail giant based in Bentonville,...

The bitcoin price, which hit an all-time high near $70.000/bitcoin in November, has since dropped again,...

UFC Heavyweight Champion Accepts Next 50% of Earnings in Bitcoin

With the global adoption of cryptocurrencies increasing, more and more celebrities and athletes are...
See More