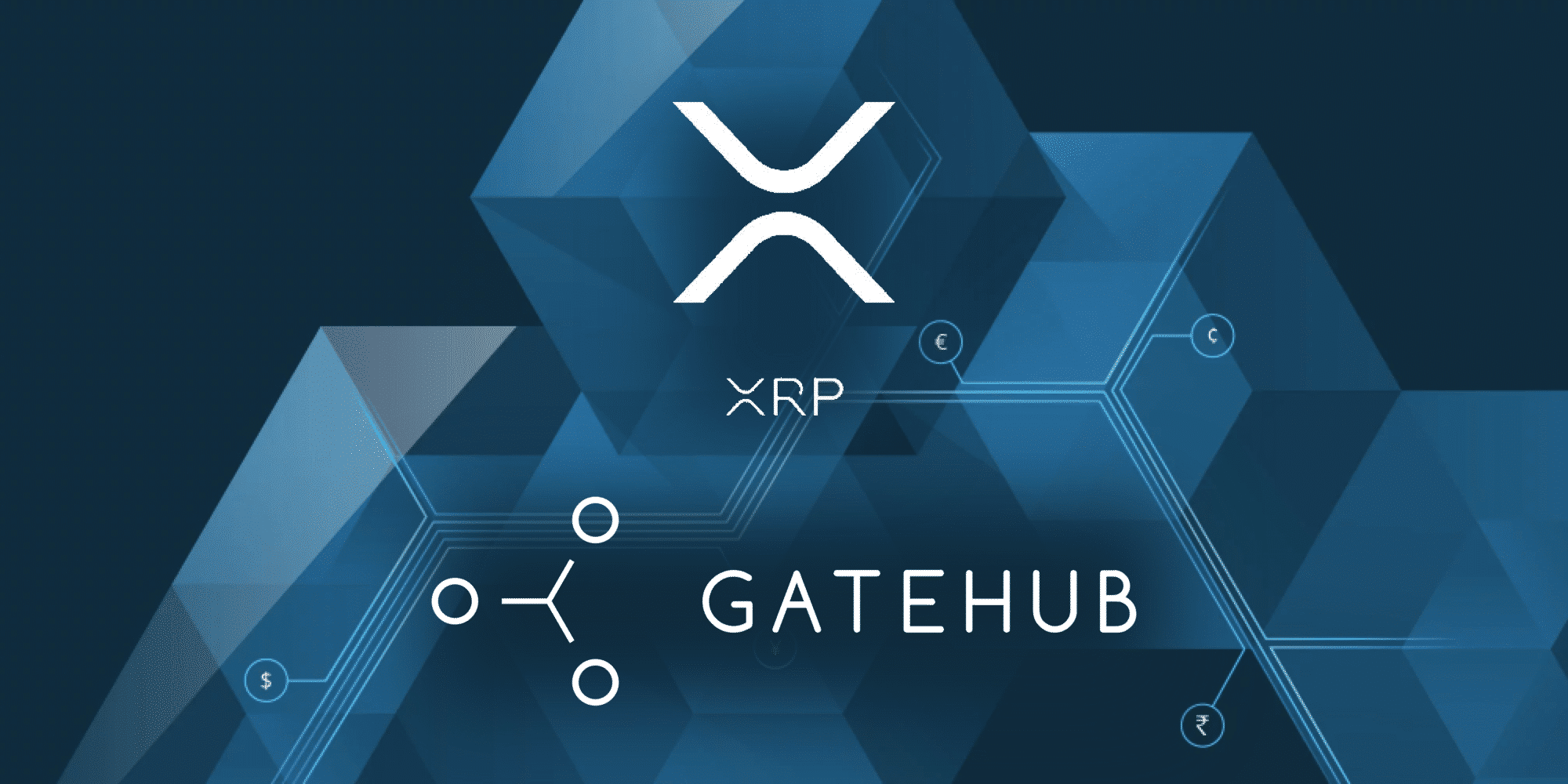 GateHub, the newest cryptocurrency company openly talks about its continued support of XRP despite Ripple's legal issues with the SEC.

Ripple is currently facing some serious legal lawsuits against the XRP token, and many major crypto platforms have decided to stop support for the coin until everything is resolved.

However, GateHub, a UK-based crypto portal service, has decided to continue listing XRP.

According to the January 12 announcement, GateHub will not delist XRP unless a decision from the US Securities and Exchange Commission makes this action necessary:

Please note that GateHub Ltd. will continue to list XRP until the SEC claim against Ripple is adjudicated with the final decision that XRP is classified as a 'securities' or until we receive notice of decommissioning from the SEC

GateHub says its decision to keep XRP on its platform has been carefully scrutinized over the SEC's complaint against Ripple, the legal body accusing the company of selling XRP as unlicensed securities. GateHub also expressed optimism about the future of XRP, stating that the company is confident XRP is not a security:

We never believed XRP to be 'securities' (collated) according to the 'Howey test', and viewed XRP as primarily a 'utility' token of value based on their use in payments and foreign exchange. We personally have never witnessed any improper market behavior by Ripple Labs or by senior company officials.

GateHub's decision to retain XRP on its platform is another turning point in a series of events after the SEC filed a $ 1.3 billion lawsuit against Ripple on December 22, 12.

Several major crypto companies including Coinbase, Binance.US and OKCoin subsequently announced delisting XRP, while some such as Uphold and now GateHub decided to still support XRP until the lawsuit is settled.

I lost everything because of trusting the 'Bitcoin expert'