Bitcoin's historic rally stalled over the weekend before major liquidations ...

After skyrocketing to an all-time high of nearly $ 42,000, the currency quickly fell below $ 31,000 on Nov. 1, a move analysts say was due to a series of waves. Big liquidation broke out. 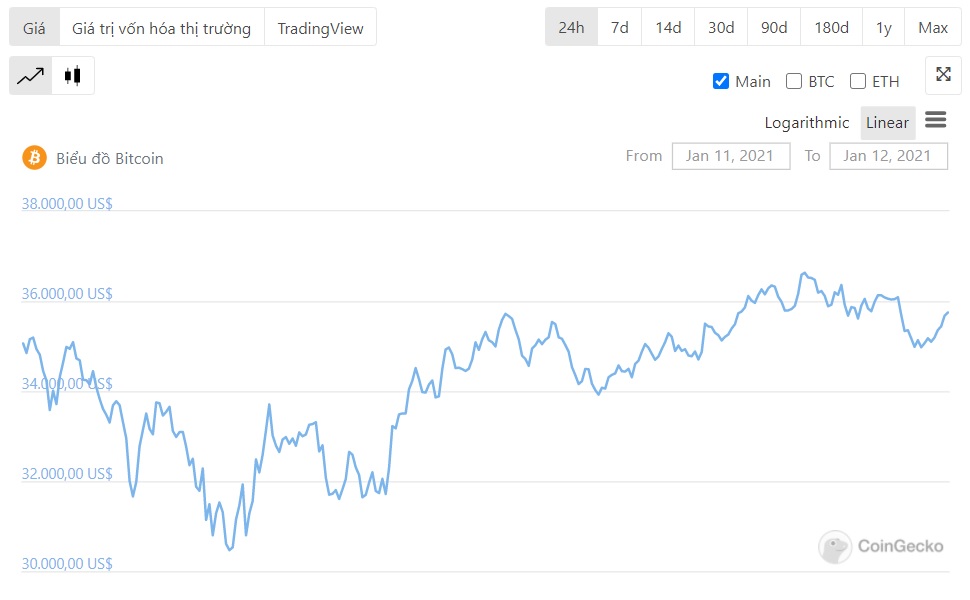 According to the data on TheBlock, “on 10/1 there were liquidations for a total of 1,47 billion USD of long positions on Bitcoin futures. In addition, the ByBt also shows that BTC liquidations in the past 24 hours have reached $ 2,9 billion, which causes the price of BTC to plummet.

FTX's CEO, Sam Bankman-Fried, said that "the low liquidity over the weekend has contributed to the massive downside action of BTC", but he advises investors not to worry because the uptrend will come back soon.

Robert Catalanello from B2C2 trading company, revealed: "There was a large amount of BTC liquidated on B2C2 when the coin price increased to 40,000 USD", according to Catalanello, "this is just a short-term decline because of the New money is still staying in the market and in the last few hours, B2C2 recorded many buy orders with a considerable amount when the price fluctuated around 35,000 USD - 34,000 USD ”.