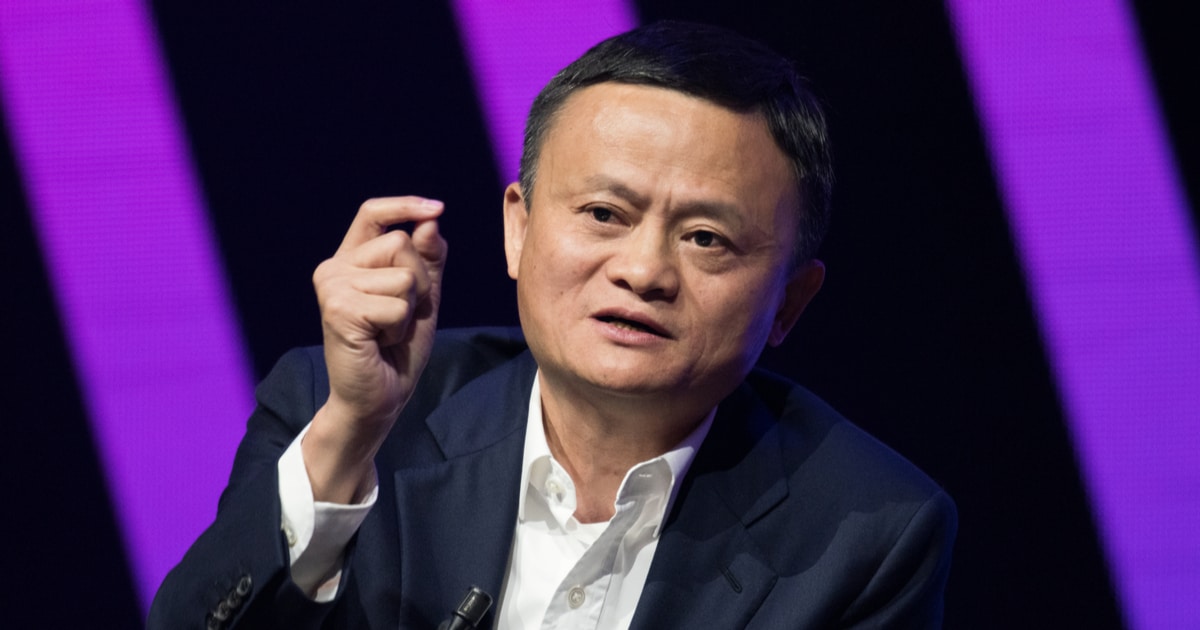 Chinese billionaire Jack Ma said yesterday that digital currencies could play a role in the global financial system and have a regulatory influence around the world.

Specifically, according to Bloomberg, in a speech at the Bund Summit held in Shanghai, the founder of China's largest e-commerce company, Alibaba, remarked:

This quote by Jack Ma caused a storm on twitter, the crypto communities were quick to make a lot of speculation about what Jack Ma was saying about the digital currency.

CEO of Binance, Changpeng Zhao, tweeted that "this is a great speech", showing that even Jack Ma is concerned about the future of cryptocurrencies.

Maybe Jack Ma was talking about a Central Bank digital currency (CBDC), such as China's digital yuan, in its speech; Countries around the world are racing to develop a centralized digital currency.

But China seems to be dominating this race with the digital renminbi, which is in the testing phase, while other countries like the US ... have not made any move yet.

In his speech, Jack Ma also talked about global regulations, especially the Basel Treaty (an international banking supervision framework introduced in 2010), he said that there are many existing regulations. now outdated and looks like "club of the old".

In addition, Ant Financial, an affiliate of Alibaba, is about to conduct an IPO worth $ 30 billion, this is arguably the biggest IPO in human history.

Guide to joining IDO on the PAID Ignition platform