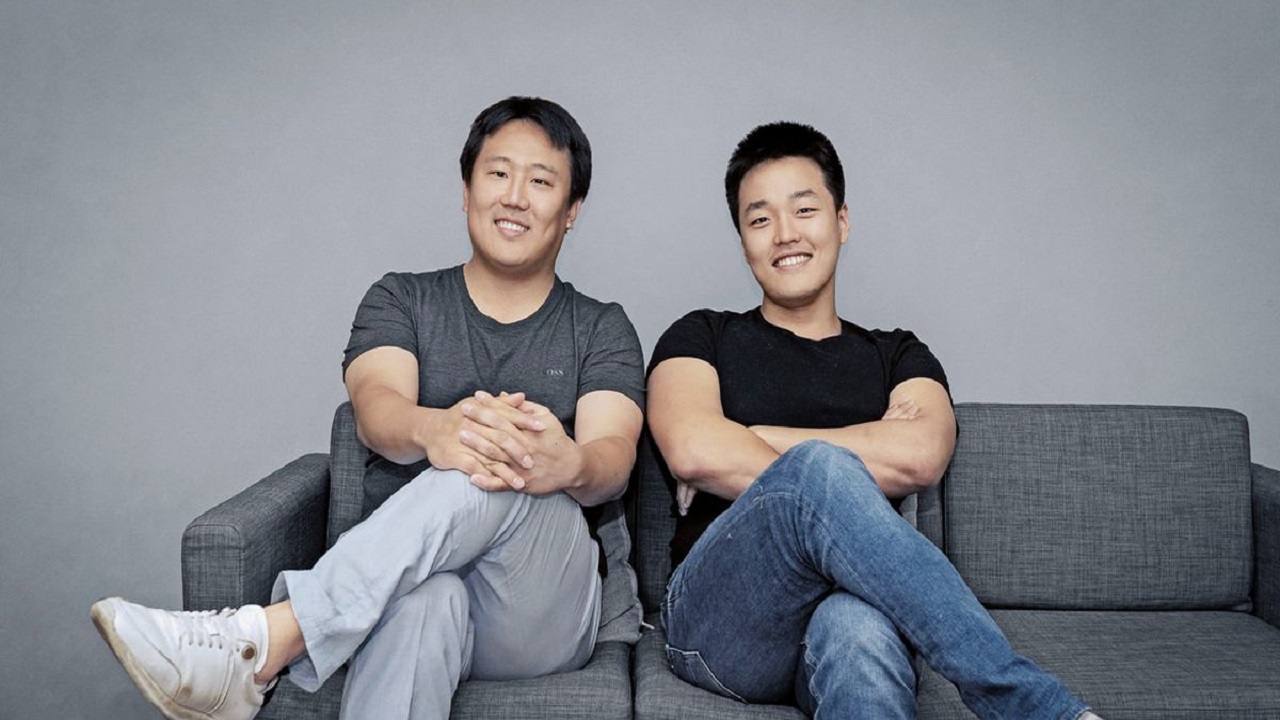 South Korean officials have taken their investigation into Terraform Labs one step further. The media reported that the authorities searched the co-founder's home Shin Hyin-seong, in connection with allegations of fraud.

The search takes place on July 21, by the Securities and Financial Crimes Investigation Team of the Seoul Southern District Prosecutors' Office.

The prosecution team also sent prosecutors and investigators come seven exchanges major cryptocurrencies in the country, including Upbit, Coinone, Bithumb, Korbit, and Gopax. The purpose is to clarify transaction details regarding CEO Do-Kwon and employees of Terraform Labs.

"It was reported that a large amount of money from Terra in 2019 passed through tax havens and flowed to various companies, the prosecution considers Shin's company as one of them."

Currently, the whereabouts of Do Kwon is still unknown. Terra developers have been prohibit left South Korea, as officials were looking to dig into the case.

Terra's crash resulted in exchanges like Binance.US being class action.

The investigation into Terraform Labs has also just begun. Cryptocurrency companies and investors will be keeping a close eye on it, as the outcome will certainly have an impact on the future of the market.

50 projects built on Terra have already started migrating to Polygon

Uprise company lost 99% of client's money because of short LUNA