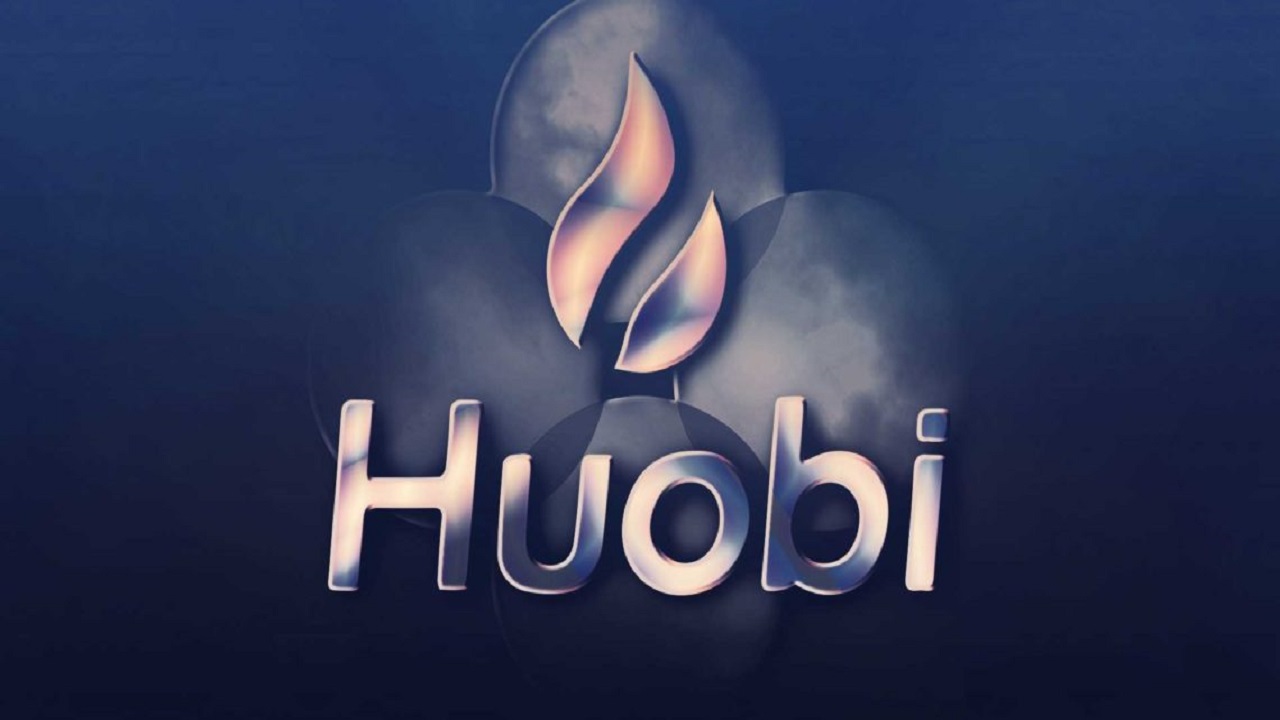 A former senior manager of cryptocurrency exchange Huobi, is said to be facing charges of secretly making $5 million.

He allegedly set up a trading account in his father's name and opened a line of credit 20 million dollars, bringing in about $5 million in profits in USDC.

The transactions are believed to have taken place in February and March 2. Boliang was arrested in May 3 and charged with “accessing Huobi’s computer systems for criminal or dishonest purposes and processing the proceeds of crime.”

In a statement, a Huobi spokesperson said: “Mr Boliang Chen's employment at Huobi Global was terminated in May 5. We have no further comment on the allegations against Mr. Boliang Chen and trust Hong Kong's governance.”

Blockchain history will soon be written as Ethereum gets a major upgrade with ramifications for the entire...

Huobi and many market expansion plans

Huobi plans to re-enter the US market

Huobi: Crypto Winter has arrived and the next bull market is likely to be in late 2024

What is PhotoChromic (PHCR)? – The latest project is listed on Huobi Primelist