Force DAO was attacked by hacker, FORCE price immediately dropped by more than 90% 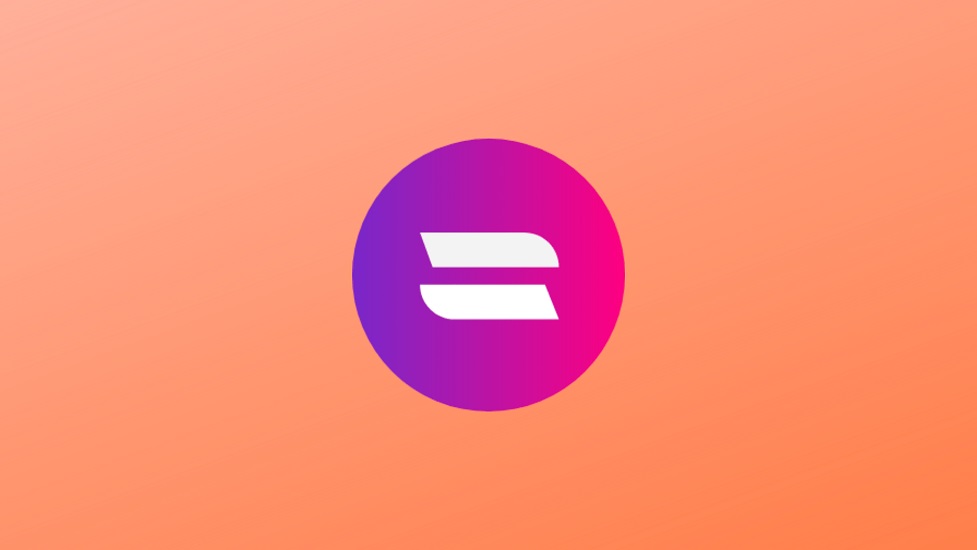 After the news of being hacked, the original token price of Force DAO has now decreased by more than 90% in the past 24 hours ...

In a recent tweet, Force DAO said it suffered a deliberate attack early in the morning of April 4.

According to the initial investigation, this hacker group consists of 5 people, all of them are very professional and act very fast.

Our team is aware of the xFORCE contract exploit and has identified the nature of the issue.

There are no further funds available on the xFORCE contract to be exploited.

All other vaults are safe.

We will provide a post-mortem and next steps over the coming hours.

The hack hit Force DAO very hard, especially the native token FORCE, which is now down more than 90% in the past 24 hours, according to CoinGecko. 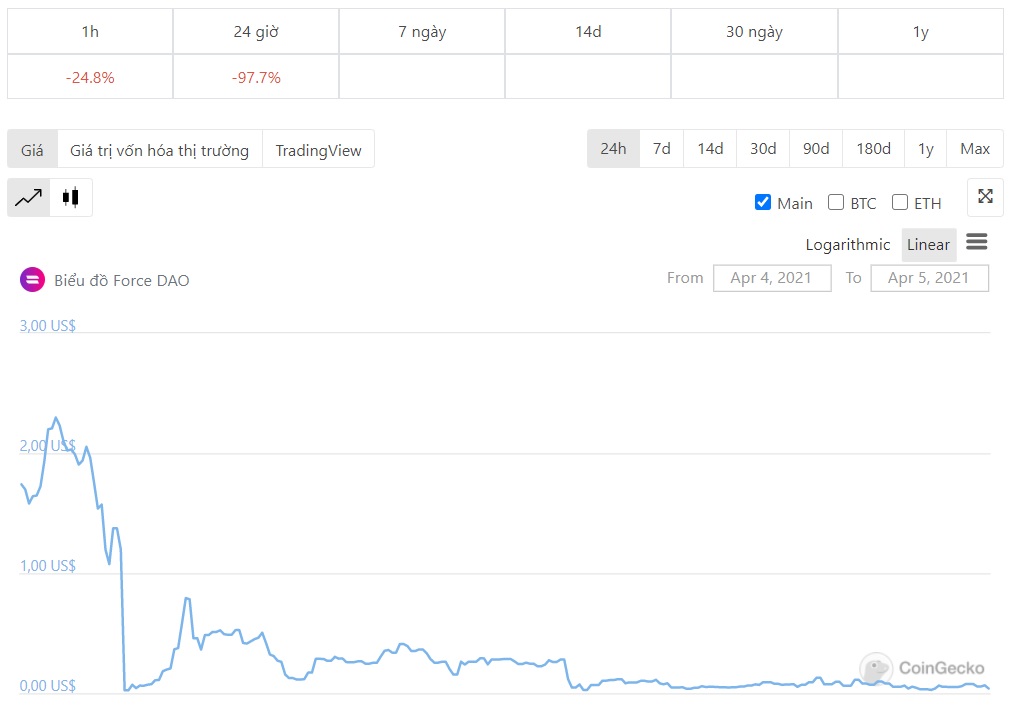 In a tweet string of Mudit Gupta "There were five people behind this attack and one of them returned the money they stole," said the blockchain team leader at blockchain software company Polymath. According to the investigation, the attackers obtained about 5 USD worth of FORCE tokens.

xFORCE contract from @force_dao hacked and drained by a whitehacker. In the FORCE token, the transfer functions return false rather than reverting when the sender doesn't have enough balance. The xFORCE contract assumes FORCE will revert and does not handle the returned value. pic.twitter.com/lPo9vJ48bs

The case is still being investigated further ...