Home NEWS Analyst: The following altcoins will explode in 2021
NEWS

Analyst: The following altcoins will explode in 2021 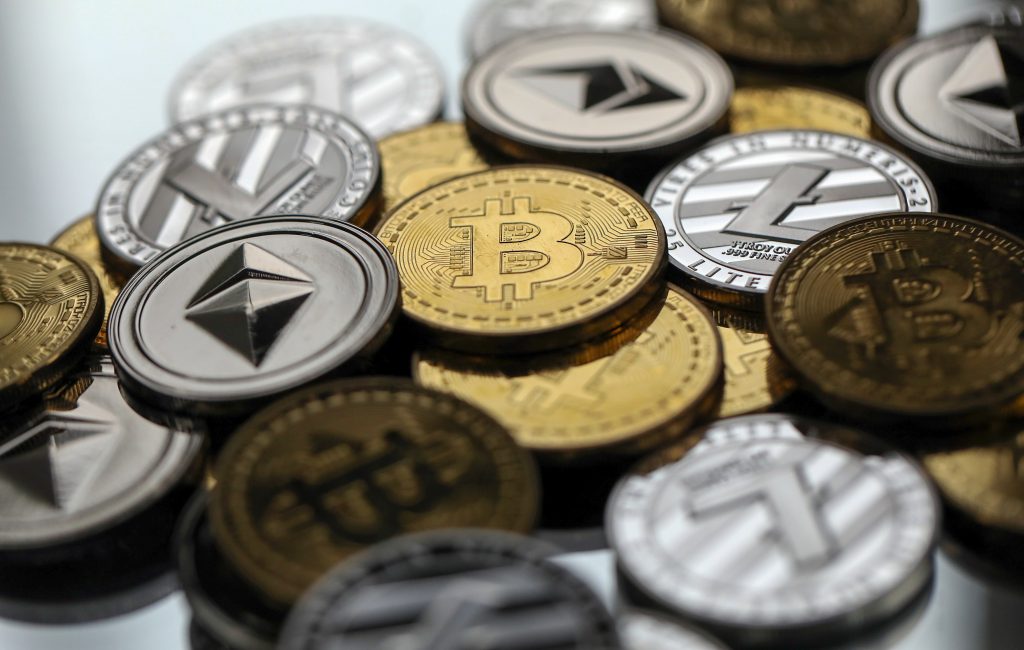 CoinBureau's owner recently shared about the Altcoins he has chosen to hold in this year 2021.

*Note: Articles are based on the author's personal opinion, not considered investment recommendation *

In a newly released video, the analyst and owner of CoinBureau, told his 225,000 followers on YouTube that he expected the following altcoins in 2021 to achieve an exponential increase. multiply.

He said: "For those who have been following the crypto market for a long time, they will know that there is often a pivot to shift to altcoins once Bitcoin rises. However, given the complexity and unpredictability of the Crypto market ... we wouldn't know how far this Bitcoin surge will lift Altcoin ships ... but not all ships, many ships will sink, if you are lucky you will get on the right boat with high profitability ” 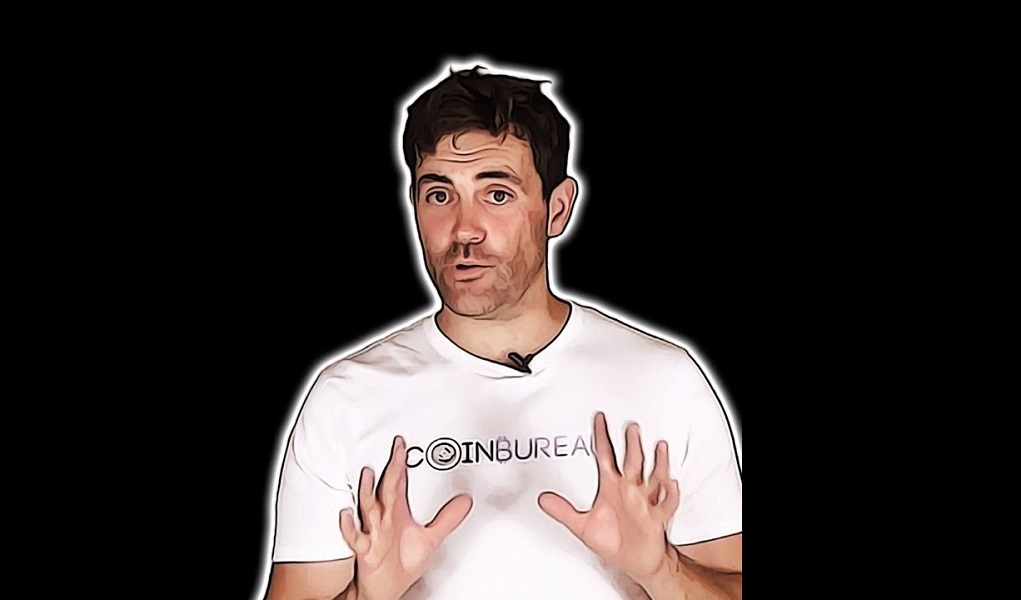 "Here are some of the Altcoin ships that I think will see high growth this year."

The Regulatory Authority of several countries tried to circumvent Monero's security structure, but to no avail, he stressed.

“There are many reasons why I am so optimistic about this cryptocurrency. First, Monero's security technology is unrivaled ... Second, the technology has been constantly evolving as Monero developers have continuously worked to improve the protocol and ensure the integrity of copper. money"

"Speaking of Monero developers, this is a group of outstanding individuals, all with the goal of protecting financial freedom."

In a statistic in 2018, Monero is the most used cryptocurrency by criminals.

Second on the list is Algorand (ALGO)The coin, according to this analyst, will make huge strides in value in 2021.

“The recent integration of USDC on the Algorand network is remarkable. USDC users will be able to deposit stablecoins on Algorand's network faster and cheaper, just like it did on Ethereum. It is also no secret that USDC has become the second most traded stablecoin globally, only after USDT. This integration will create many growth drivers for Algo ”

CoinBureau's owner said Injective Protocol has an advantage over other Ethereum-based protocols as it is the first layer-2 decentralized exchange protocol to unleash the full potential of DeFi without borders by support margin trading, derivatives and future contracts.

He noted that with Injective Protocol there will be no network congestion, users can trade more assets on decentralized exchanges on ERC20 tokens.

According to him, in 2021, will be the year of outstanding growth for INJ.

BTA has a detailed review of this project, if you are interested you can refer to the link below:

BarnBridge (BOND) was the last project on his 2021 altcoin investment list.

As for BarnBridge, he revealed that BarnBridge will see many major changes this year that could drive up prices.

"There will be a lot of big changes going on, BarnBridge is on its way."

*Note: Articles are based on the author's personal opinion, not considered investment recommendation *

Because the SEC's lawsuit caused MoneyGram to suspend ...

Coinbase has kept Bitcoin on its balance sheet ...