US Congress prepares series of hearings after FTX collapse 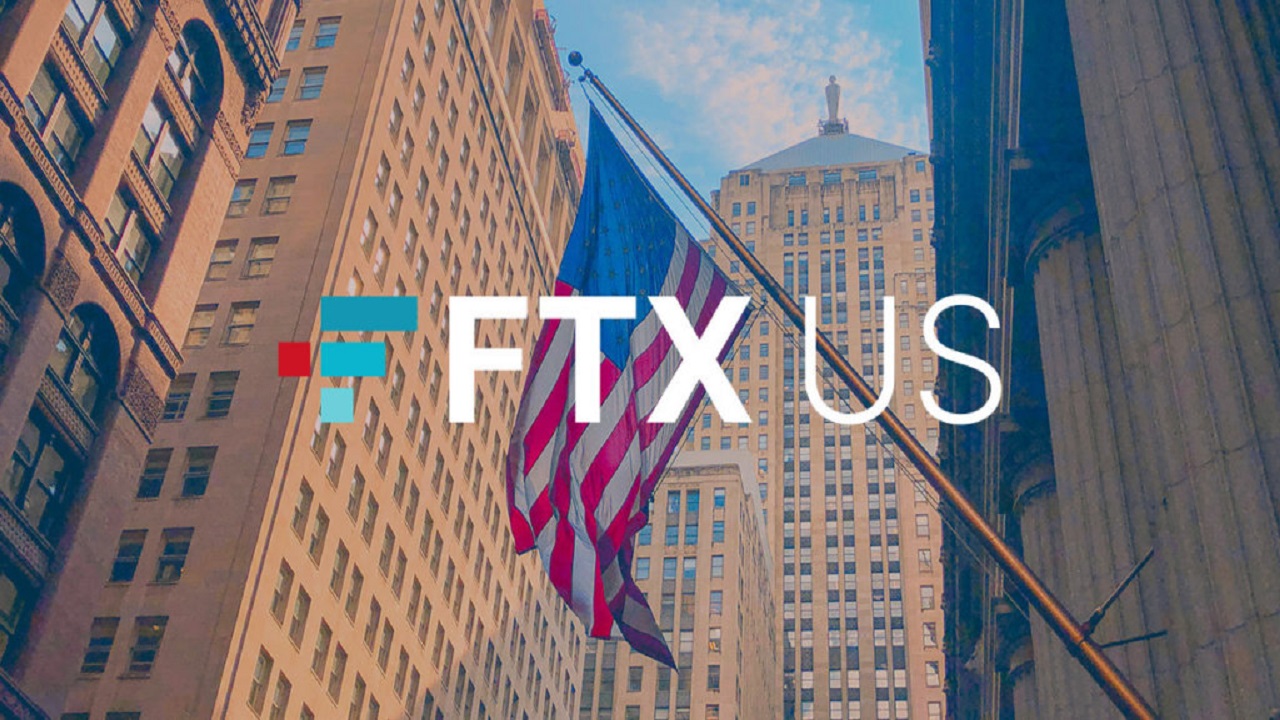 Binance CEO CZ and Sam Bankman-Fried may appear to provide live documentation during the hearing.

The congressional hearing aims to shed light on the causes of the collapse of the FTX exchange and determine Binance's role in this incident.

The issues to be discussed are about fraud and financial embezzlement happening in the ecosystem.

Hearing scheduled to take place in April, but it's unclear if Bankman-Fried will appear.

Congressman Brad Sherman expressed doubts about whether the founder of FTX will appear before Congress.

Sherman says: “I assume Sam Bankman-Fried is on a private submarine headed for Dubai, so I think it will be very difficult to catch him. I think he's running from justice."

There are many reports about SEC Chairman Gary Gensler met with Bankman-Fried months before the collapse occurs, legislators may wonder why SEC ignore the shady activities of FTX while they are cracking down on the field.

Lawmakers have also expressed interest in Binance's role in the downfall of the opponent.

However, CZ has repeatedly denied involvement in the eventual demise of FTX, noting that fraud and financial irregularities led to FTX's demise.

Changpeng Zhao, Binance CEO Says He Won't Send represent to a congressional hearing, strongly hinting at the possibility that he would appeared in person.