The bulls show signs of exhaustion, where will Bitcoin still drift? 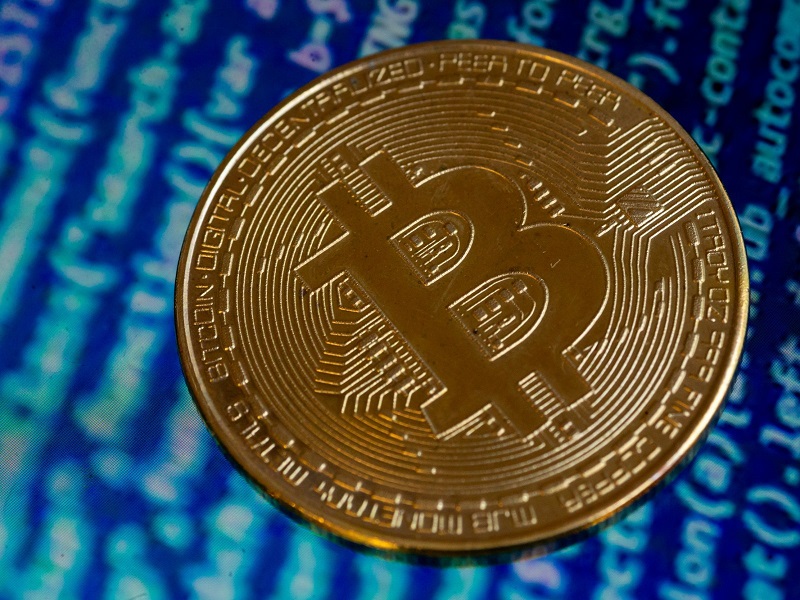 Over the past few hours, Bitcoin in particular and other cryptocurrencies in general have struggled to get back on track, but developments are still difficult as Bitcoin falls below $ 33,000.

Bitcoin has now fallen below $ 33,000 after hitting this threshold last night. A chart of movements from CoinDesk shows that Bitcoin price did not record any positive movement, instead, it was a row of declines towards $ 30,000. 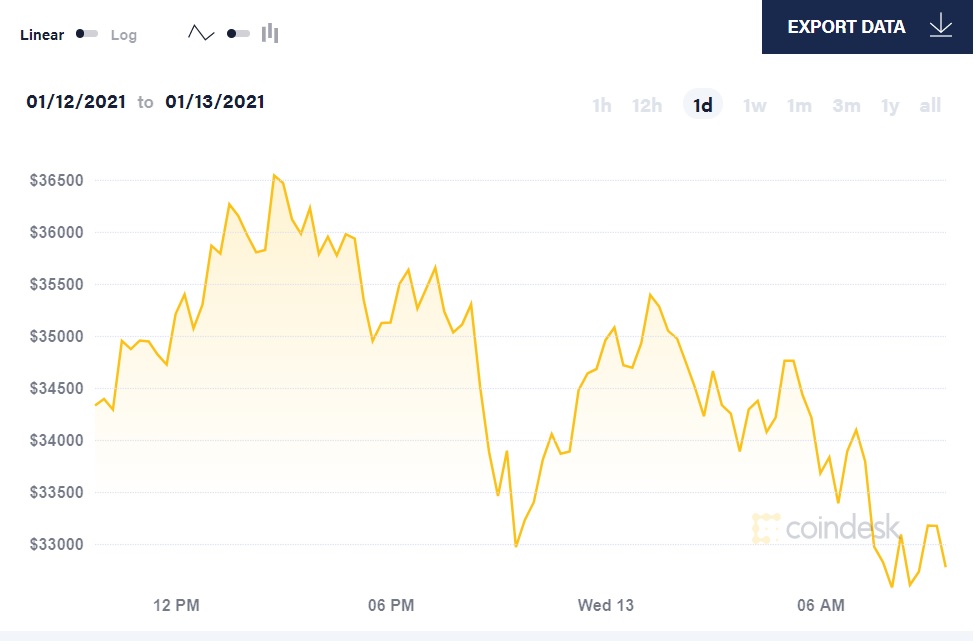 Even though Bitcoin is correcting for a bit, most investors are still optimistic about the long-term trend.

Ran Neu-Ner, founder of OnChain Capital, said Bitcoin may retest the $ 30,000 threshold in the next few days, but in the long term, is still a positive picture for Bitcoin.

Fundstrat Fundstrat's Robert Sluymer stated that a recovery to $ 37,570 could help Bitcoin regain its momentum, the investor believes that Bitcoin's recent bull run is quite solid and will not easily 'collapse. 'as of 2018.

In the top 10, although the green color has returned to above the majority, the recovery rate is still low and impervious to the decline last week. 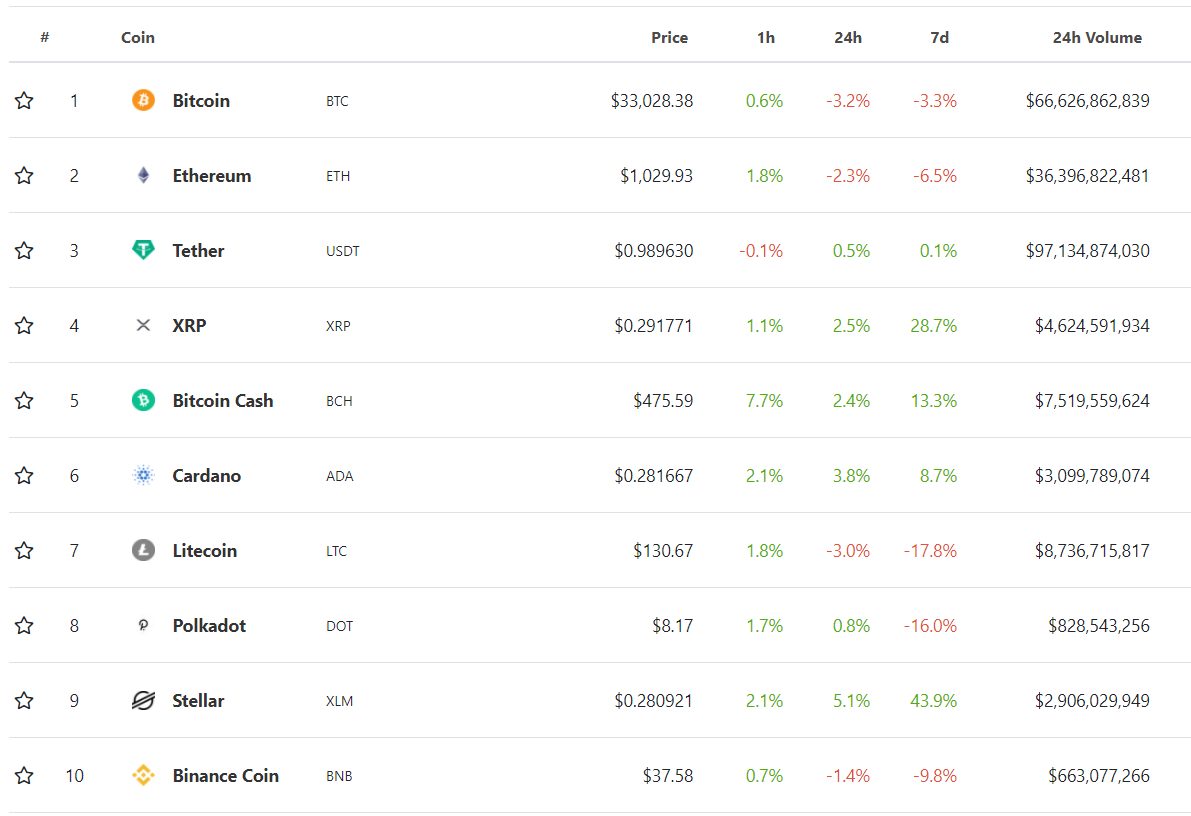 Over the past few days, there have been consecutive declines in total market capitalization, as in this morning session, the total capitalization fluctuated at 908,52 billion USD, down 22 billion USD compared to the last 24 hours.

Major cryptocurrency exchanges like Binance and Coinbase broke records for trading volume earlier in the week. According to data from The Block, these two exchanges reached the highest volume of all time on Monday 11/1 past.

More specific, Coinbase reached $ 9,56 billion in daily trading volume, an increase of approximately 57,9% from an earlier peak of $ 6,05 billion on January 7, 1.

Elon Musk made another move that caught the attention ...