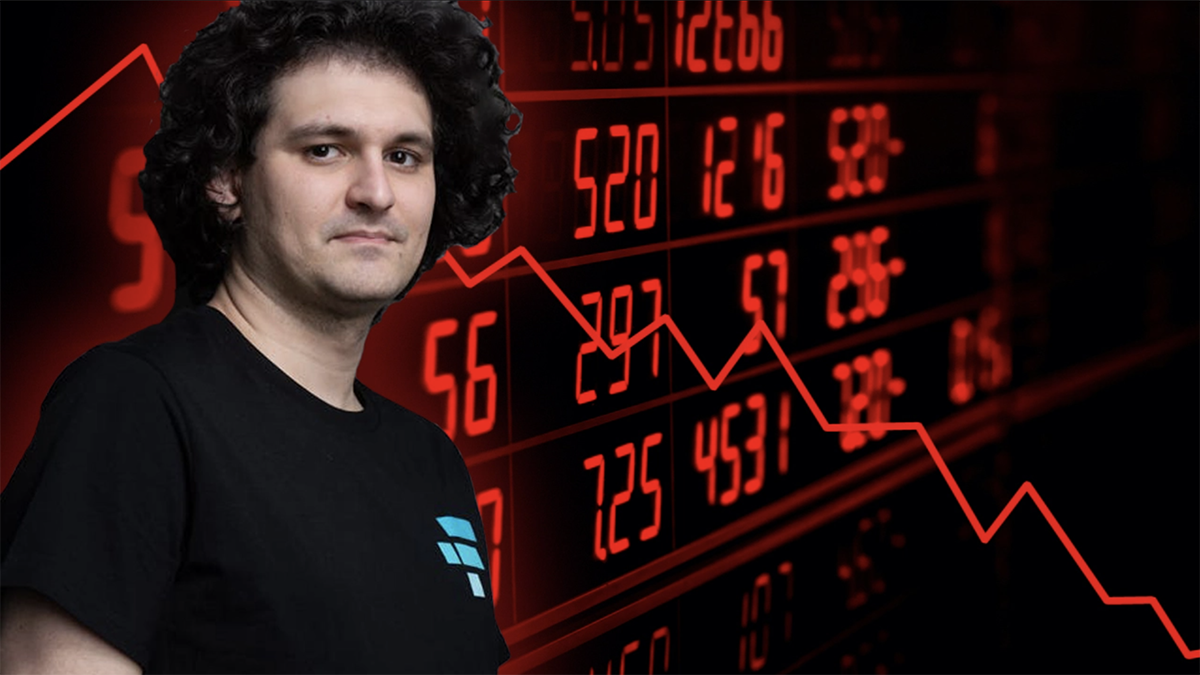 The Monetary Authority of Singapore (MAS) said the central bank could not protect people from the collapse of FTX because the exchange was not licensed by the MAS.

“It is possible to protect users who have joined the FTX exchange, either by zoning their assets or making sure that FTX backs their assets with reserves, but MAS cannot do this because FTX is not licensed by MAS"- Central Bank of Singapore said its stance after the collapse of FTX.

“The most important lesson from the FTX failure is that trading on any platform is dangerous.” - Central Bank warns.

MAS said in September 9 it launched the world's largest cryptocurrency exchange Binance on the warning list for investors but did not do so with FTX, even though both are not licensed by MAS, because Binance “actively inviting” users are in Singapore while FTX is not.

The central bank also clarified that it cannot provide information on all foreign cryptocurrency exchanges in the world because there are many.

FTX is based in the Bahamas, once the second largest cryptocurrency exchange in the world. They were once white knights helping struggling crypto businesses, but they filed for bankruptcy on Nov.

That has affected a number of crypto businesses including Genesis, BlockFi and the AAX exchange.