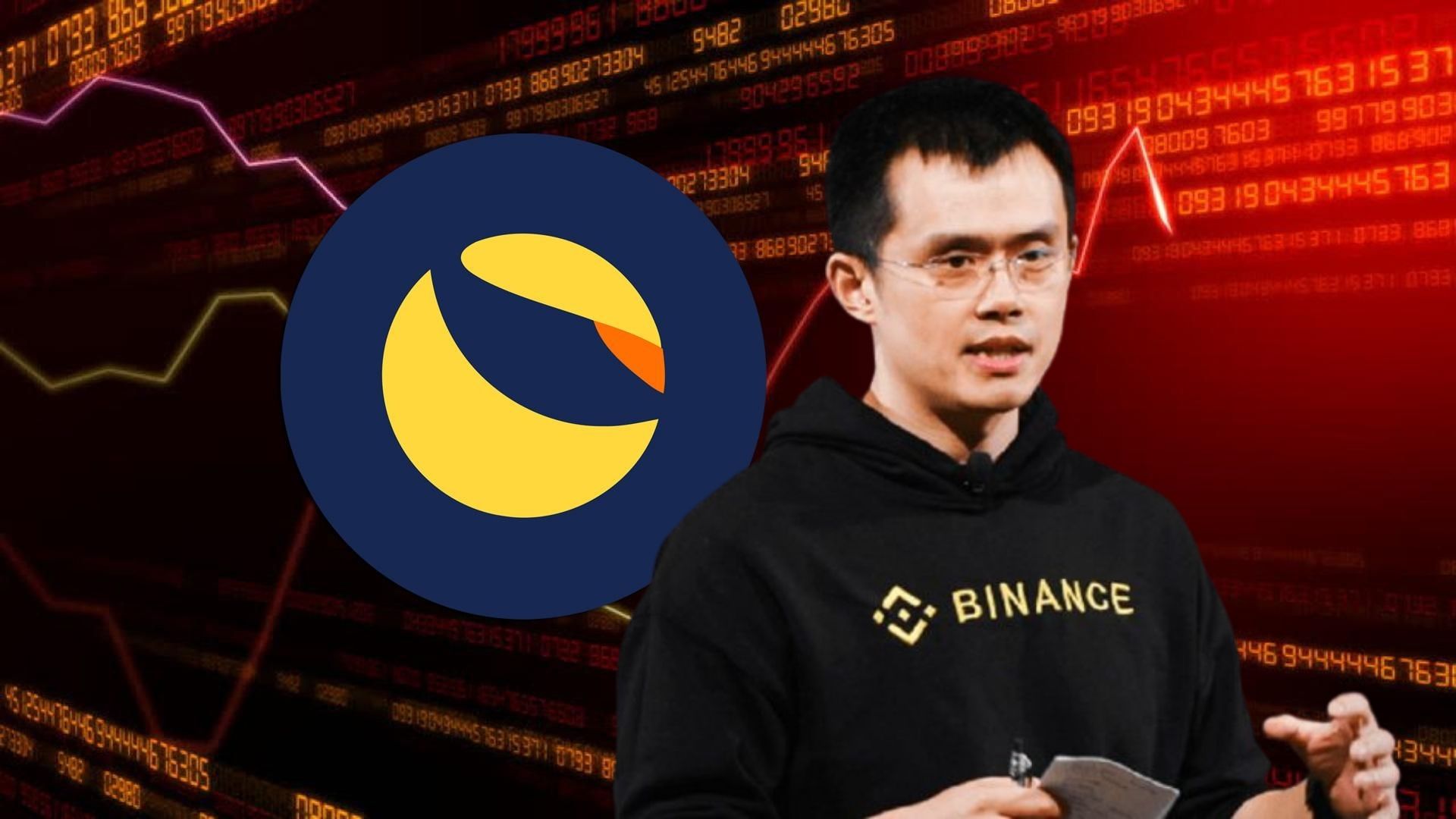 Binance CEO, Changpeng Zhao, went on to share his views on the recent crash of the Terra ecosystem.

In one blog post Recently, CZ noted that his focus is on protecting the affected users of his platform, and emphasized that all of the proposed solutions to get Terra working again have flaws. omission.

Speaking about the lessons he learned from Terra's horrific crash, CZ wrote that LUNA's first design flaw was that the system could create issue an infinite number of new tokens.

In his view, “Printing money does not create value; it just dilutes the existing holders.”

He continued that while 20% interest of Anchor used to promote growth, the LUNA team was unable to create "income" to maintain it.

CZ also pointed out that Terra has a burgeoning ecosystem, however, the speed at which the ecosystem grows is not commensurate with the measures used to attract new investors.

He describes this type of growth as "hollow" and advise investors “Don't just chase high APY. Let's look at the fundamentals. ”

According to the Binance CEO, the Terra team has act late in an attempt to restore peg UST.

He noted that the problem could have been prevented if the Terra team had used it Bitcoin reserve their depeg at 5%; instead, Terra waits until about $80 billion is wiped off the market before attempting to recover with $3 billion — a decision he calls stupid.

In his view, the Terra team's lack of open communication with the community also erodes investors' trust in them.

Changpeng Zhao also said that he has “mixed feelings about the revival plans offered by Team Terra.”

Investors File Class Action Against Binance US After LUNA-UST