Governor of the Central Bank of Korea: Bitcoin has no intrinsic value and is too volatile 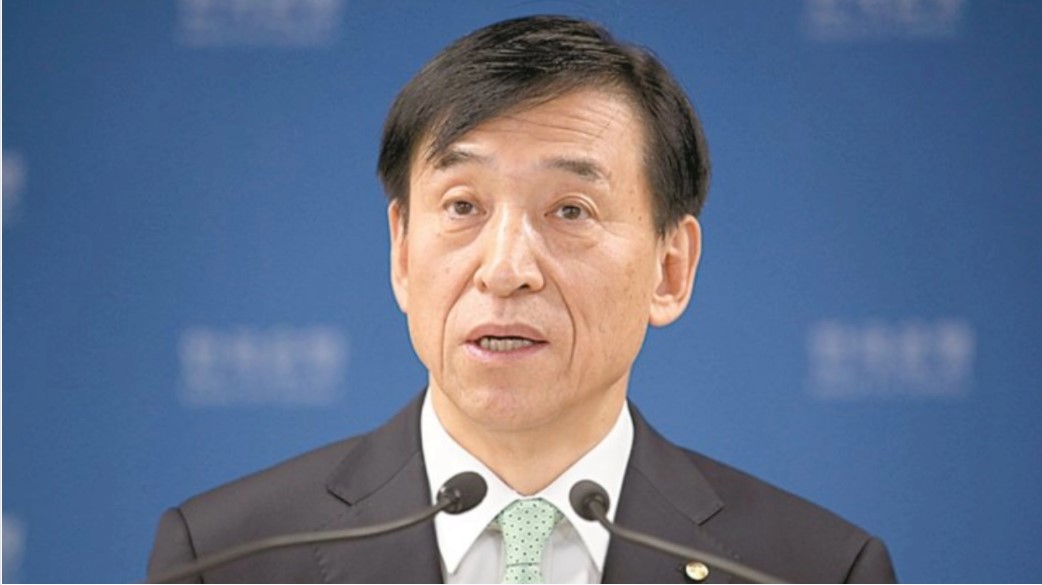 Central Bank of Korea Governor Lee Ju-yeol has said that crypto assets like Bitcoin have no intrinsic value - a measure of the true value of an asset.

"It is difficult to predict the price, but its price will be extremely volatile" - The governor of the bank responded to a question from a legislator wanting to know whether Bitcoin's recent bull run, where the asset price has reached. a record high of over $ 58.000, just temporary?

Mr. Lee also talked about the reasons that could support Bitcoin's recent rally. He believes that the growing business interest in BTC, as well as concerns about possible overinflation due to governments around the world overprinting fiat money, has helped electricity. price increases.

“These assets have risen sharply in a very short time. I would say that institutional investors' assessment of Bitcoin's use as a hedge can be understood as another factor, ”he explained.

The central bank governor also revealed that "The bank is about to complete a review of the bank-controlled digital currency designs and technologies," according to a separate report by The Korea Times.

Bitcoin price fell more than 17% to below $ 48.000 on Feb. 22 after US Treasury Secretary Janet Yellen criticized the leading cryptocurrency as "an extremely ineffective way to conduct transactions".