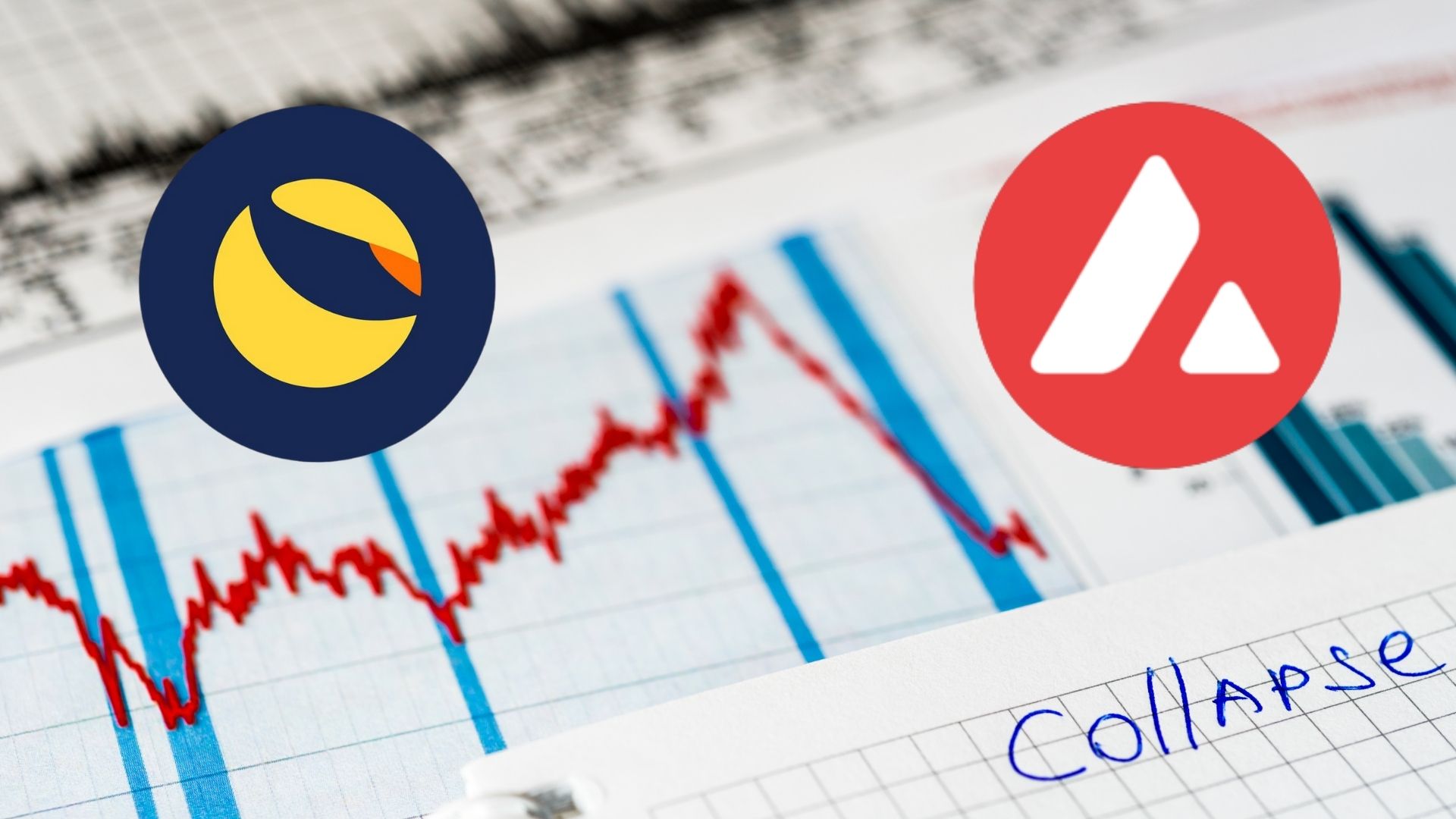 Terra's collapse last week left many investors scratching their heads over losses. Investment companies that do business with Terra are also affected and are reporting large losses.

Founder of Avalanche, Emin Gun Sire note that Terraform Labs proved to be effective from its early days until its recent demise. 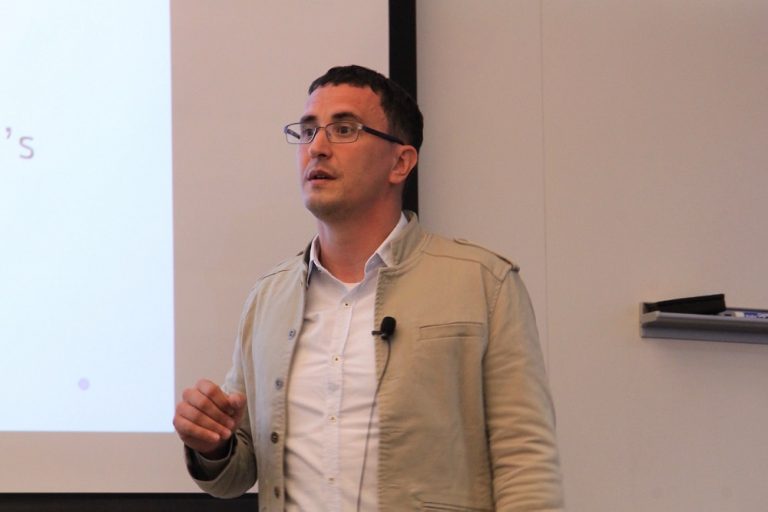 During its fruitful period, Avalanche Foundation, partnered with Terraform Labs. This partnership aims to improve the relationship and interaction between the two blockchains.

As part of the partnership, Luna Foundation Guard (LFG), purchased amount of AVAX worth 100 million dollars to replenish your UST reserves.

Sirer mentioned that some amount of AVAX was swapped with Terra coins UST and MOON FABRIC . He further noted that the total investment from the Avalanche Fund amounted to 60 million dollars at the current price of AVAX.

The Avalanche founder said he was undeterred by the $60 million loss. The reason for his confidence is the daily trading volume achieved by AVAX, which is about 1 billion to 2 billion dollars.

He further mentions that Terra continues to hold AVAX up to this point:

“We talked to Terra and they didn't sell AVAX even when they needed to and so it's currently the most valuable thing they hold. . .] many percent of AVAX is actually locked, so they can't really move it. "

Later, Sirer admitted that if he returned, he would still invest in Terra.

“Algorithmic stablecoins have two extremes. We know the risks and we think: “These people know how to manage it, their team is active and competent. . .] this partnership can actually be quite profitable for us. And I will do it again.”

However, Sirer compared Terra's collapse to that of hack Mt Gox 2014. Mt Gox is a popular Bitcoin exchange that handles around 70% all BTC transactions globally at the time.

He noted that the similarity between the Mt Gox and Terra incident is how both events are adversely affect the cryptocurrency market.