Home NEWS Russian officials are being forced to sell off all cryptocurrencies ...
NEWS 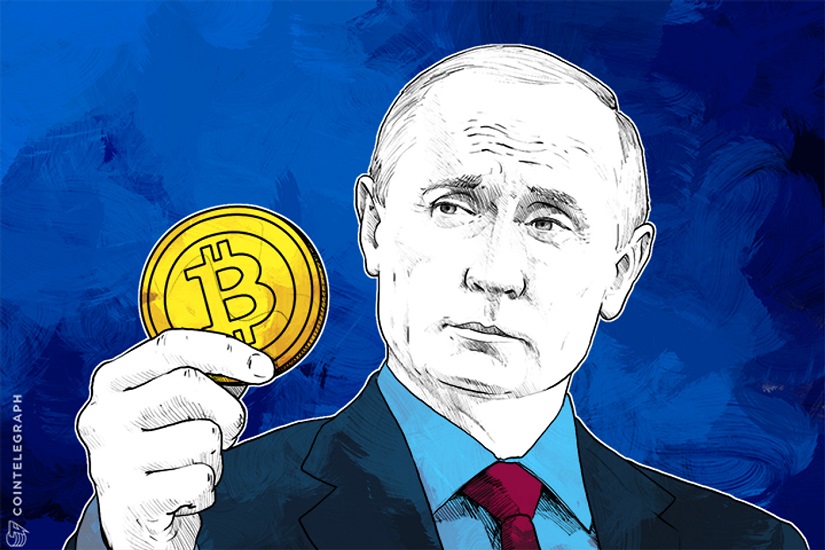 Some Russian public officials are required to declare the full amount of crypto they hold, while others are obliged to sell off their holdings before April 1.

Russia recently passed a cryptocurrency law in January, however, the law has many irrationalities, including how Russian officials handle their crypto holdings.

Up to the present time, there are at least two legal initiatives that require Russian officials to completely phase out their crypto holdings in this year 2021.

The decree was later passed as part of the Russian national law "on digital financial assets", or DFA, to be enacted. Took effect on January 1, 1.

Under the decree, Russian officials are required to disclose their crypto assets, as well as those of their spouse and children, to be declared any crypto holdings if any.

Not to stop there, there is another rule in Russia that prohibits certain officials from owning any cryptocurrency, which is part of the country's anti-corruption plan.

On December 28, 12, the Russian Ministry of Labor and Social Protection released a letter reminding Russian officials that they are obligated to liquidate all their holdings of cryptocurrencies, whatever they are. Cryptocurrencies before April 2020, 1.

This provision specifically refers to individuals listed in Part 1 of Article 2 of the Law on the Russian Federation No. 79-FL dated 7 May 5, which prohibits certain Russian officials from storing their money in the country. In addition, the use of financial instruments abroad is prohibited.

However, in the letter, the Russian Ministry of Labor and Social Protection also stated that not all officials are subject to these regulations, although the need to declare crypto holdings is inevitable. , because this is the decree signed by Putin.

Although Russian authorities have repeatedly introduced new regulations on cryptocurrencies over time, it may take more time to finalize this new law, as some points are still unclear.

Artem Grigoriev, head of the research lab at the Russian Federation of Cryptocurrencies and Blockchain, says: "Russia still has no law on the circulation of cryptocurrencies ..."

Maria Stankevich, a member of the Russian Commission on Blockchain Technology and the Crypto Economy, also questioned the feasibility of implementing the new rules:

“The Russian government has enacted many new regulations for cryptocurrencies which are a logical step in an effort to prevent corruption… However, it is not enough and unclear, the main question is that they will have to monitor the money. How electronic ?, because there is no such law or process in Russia ”