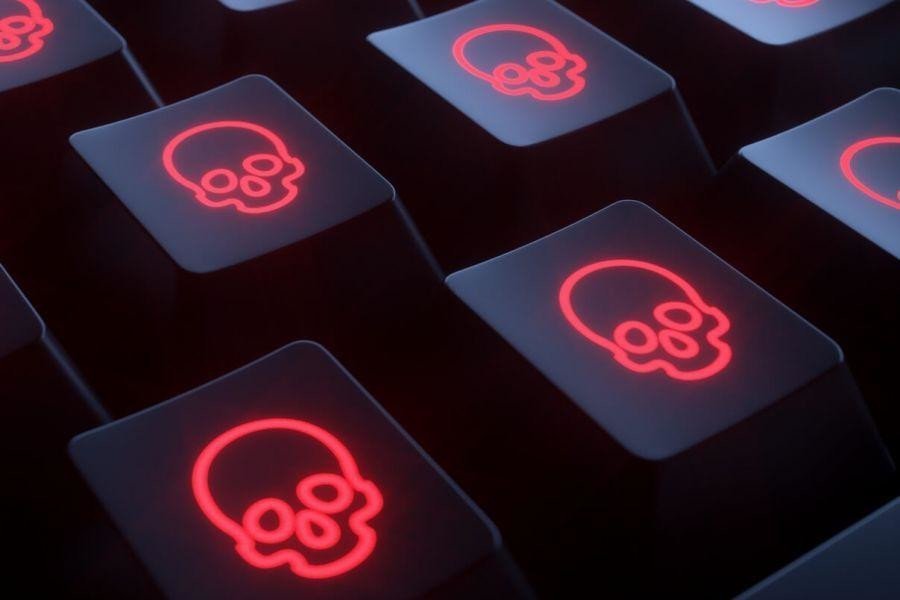 Lympo, a subsidiary of Animoca Brands, lost about $18 million after one of its hot wallets was hacked.

Specifically, the team announced they lost 165.2 million LMT tokens after a hacker gained access to the company's main active wallet. In addition, 10 projects collaborating with Lympo were affected in the attack.

The hacker then swapped LMT to ETH at Sushiswap and Uniswap before sending them to an anonymous wallet. It seems that before that, they were "washed" at a tumbler.

Right away, LMT lost 92% of its value to $0.0093 after the above news appeared. The team then sent out a tweet to the community, saying that they are working to ensure the platform is stable and operations continue.

As a remedy, the team adds that LMT has been removed from liquidity pools to avoid unnecessary effects on token prices.

In another announcement, the Lympo team advised traders to avoid trading LMT tokens until they have made the best remedial decision after the cause of the attack has been found.

In addition, Animoca - Lympo's parent company - announced that they will support Lympo to overcome the challenges related to the attack. Animoca CEO Yat Siu in a statement to the press said:

"We're working with Lympo to assist them with their recovery planning, but we don't have any specific mechanisms in place yet."

A bitcoin user on Saturday lost $1,14 million to online scammers posing as...

Solana recently admitted they are facing a series of problems that are hindering the operation of the network.

The Solana network suffered a fourth outage within a few months. Two out of four incidents happened this week...

OpenSea has frozen $2.2 million in Bored Apes NFTs after only owners reported them stolen.Total...
See More