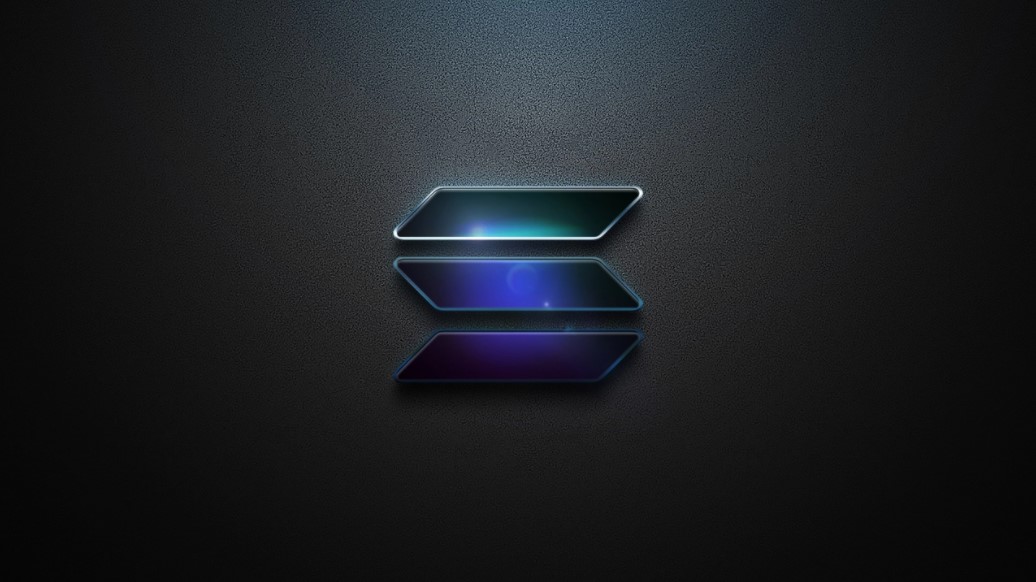 Solana recently admitted they are facing a series of issues that are hindering the operation of the network.

The report was made available by the project's Solana Status Twitter account, which notified users of the congestion yesterday.

“[The network is experiencing] performance degradation due to an increase in high compute transactions, reducing network capacity to several thousand transactions per second. This leads to increased transaction load and processing times, and causes some transactions to fail.”

At the time of writing, the issue is still unresolved. It is known that the developers are still working to resolve these issues.

Throughout recent times, the Solana network has been consistently slow or down for short periods of time due to resource exhaustion issues. However, even in the face of all these problems, Solana's total transactions far outstripped its rivals in December, with transactions recorded up to 45 billion.

Cryptocurrency traders are once again using Elon Musk's tweets as an excuse to pump tokens. All...

Mike Tyson all in on Solana, wondering how high Sol's price can go?

Bank of America: Solana Could Be the 'Visa of Cryptocurrency'

In addition to Bitcoin and Ethereum, these altcoins to watch out for in 2022