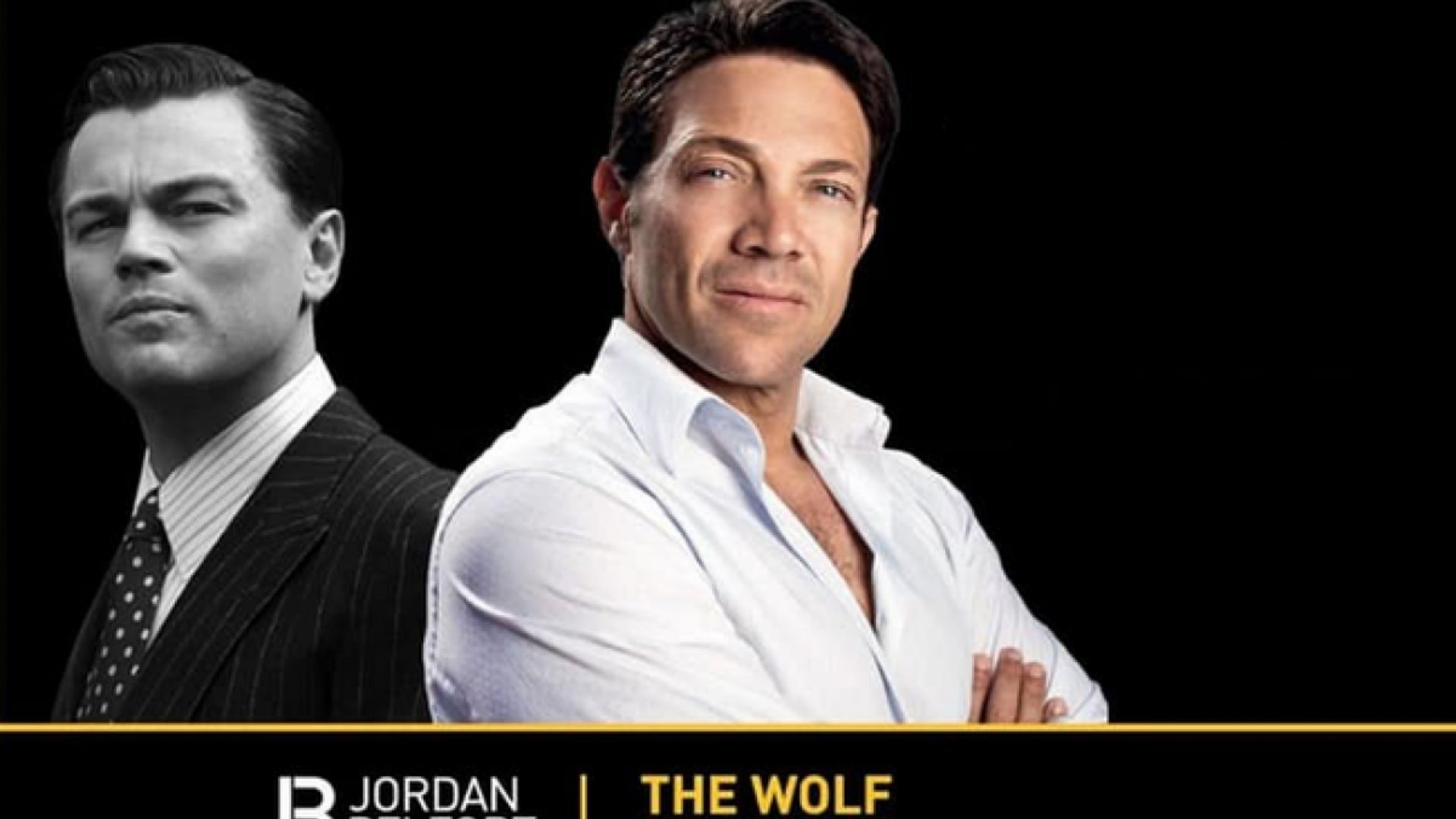 Jordan Belfort has changed his mind about Bitcoin In recent years.

Jordan Belfort said he would be “shocked” if investing in Bitcoin (BTC) fails to turn a profit within the next three to five years.

Belfort is currently an author and speaker. He became famous when the movie was about his life, The Wolf of Wall Street, became a blockbuster.

Belfort laid out his vision for BTC in an interview with Yahoo Finance. Optimistically, Belfort advises BTC holders to keep to the minimum 36 month, he said that BTC has a good chance of rebounding this time around.

“If you invest three or maybe five years, I would be shocked if you don’t make money because the fundamentals of Bitcoin are really strong.”

Before, he was not always be a supporter of Bitcoin. He once agreed with Bill Gates' view that BTC is more based on the Fool Theory. Before that, Mr even recommend Investors should sell their positions before losing all their capital.

However, the cryptocurrency seems to have won over Belfort in its latest bull cycle. Belfort notes that BTC would be a good store of value against inflationary.

However, he warned investors that the sharp declines and periods fluctuating High prices are likely to occur in the coming years.

He emphasized that Bitcoin is still a very new asset. As a result, cryptocurrencies will often be subject to large price movements, correlated with the stock market.