Korea, Singapore, Japan are the countries most affected by the collapse of FTX 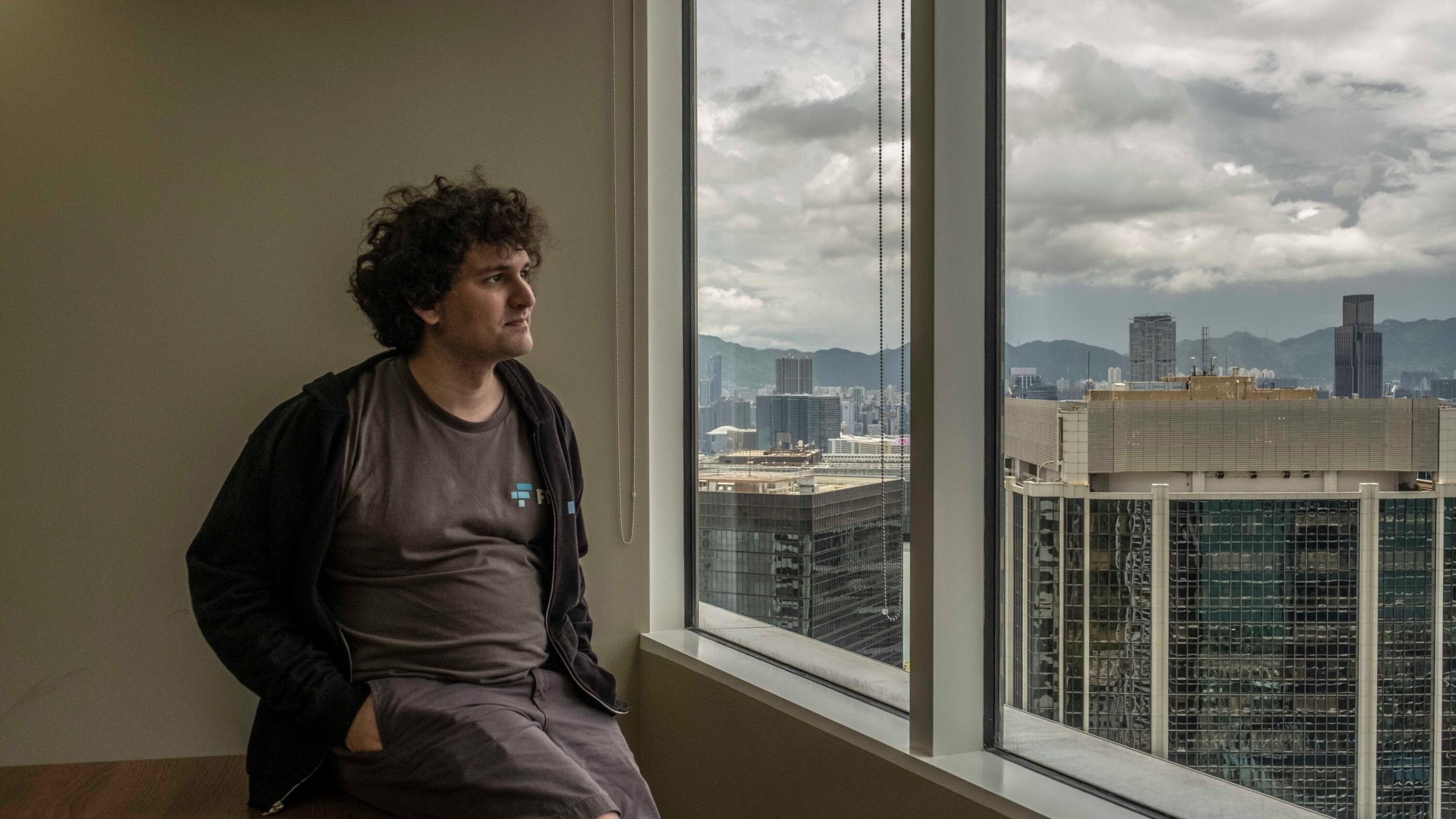 A new analysis shows that the countries most affected by the collapse of crypto exchange FTX are South Korea, Singapore, and Japan.

South Korea, Singapore and Japan top the countries hardest hit by the collapse of crypto exchange FTX, according to a report. analysis by Coinecko.

The study examines FTX.com monthly visitors and traffic by country based on Similarweb data from January to October.

According to the analysis, Korea is most affected by the collapse of FTX because on average there are 297.229 users the only one from this country accessing FTX.com monthly, accounted for 6,1% website traffic.

The next affected country is Singapore, which has 241.675 users only visited the FTX website monthly, accounted for 5% website traffic around the globe.

The third most affected country is Japan, with 223.513 users only visited the FTX website monthly, accounted for 4,6% traffic.

Besides the three countries mentioned above, Russia, Germany, Turkey, Taiwan, India, Egypt and Brazil also entered the list of 10 countries most affected by the collapse of FTX.

The analysis shows that only 92.935 FTX site visitors are from the US. However, the above figure does not include traffic to FTX US.