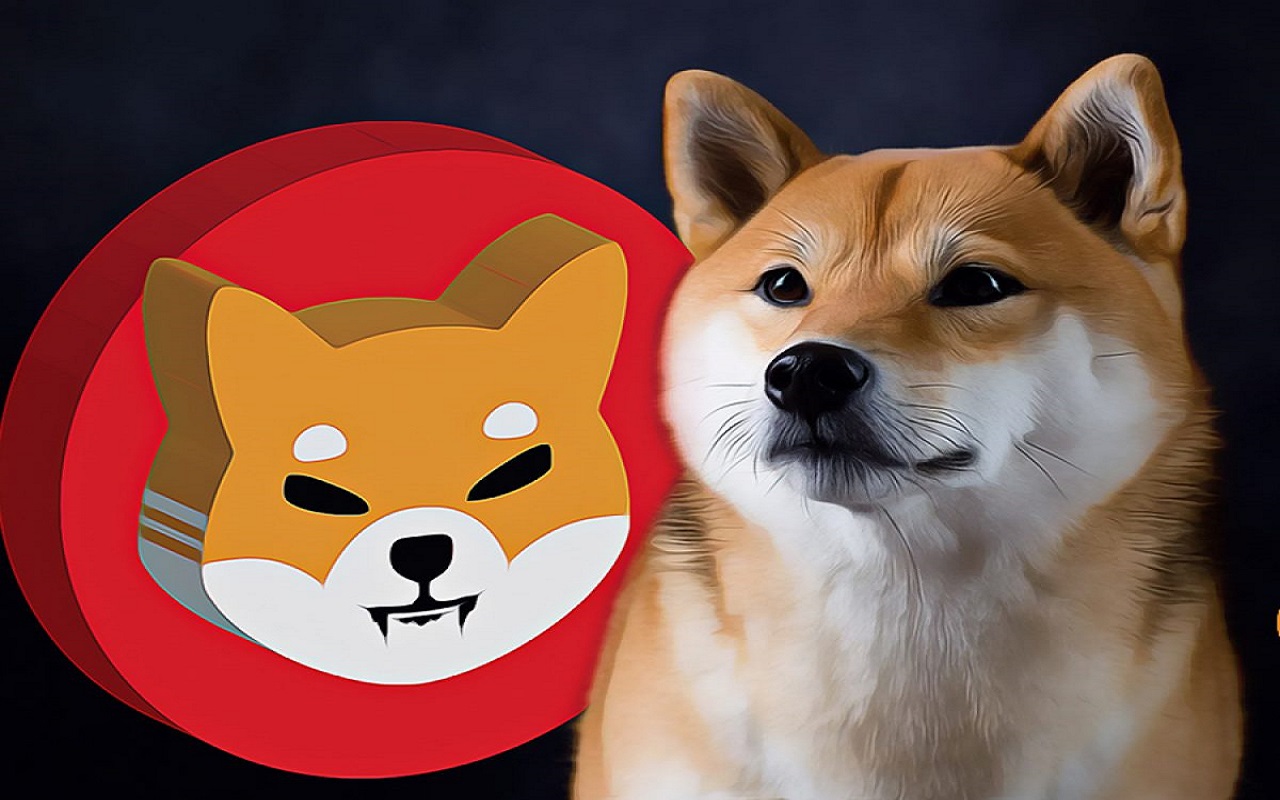 The main developer of Shiba Inu, with the nickname Shytoshi Kusama, announced its readiness to test a new game for Vietnamese users.

Vietnam! Game #ShibaEternity is now available for testing in your country on iOS. Looking for Shiba Eternity. This is an early test, more features will be released in later builds. Happy experimenting! #shibarmy #ccg https://t.co/4nD1vB1TJd pic.twitter.com/VrQ5Zz4qSb

However, the game has only been tested for Vietnamese users and only on iOS operating system. Next, Shiba Eternity may be available to users Indonesia.

Vietnam is the first region on Shiba Inu's priority list perhaps due to the amazing success of crypto games Axie Infinity.

A video from Shiba Eternity was released to give users a basic grasp of the gameplay, mechanics, and graphics.

While the number of SHIB holders has over 1,2 million. Furthermore, major crypto influencers like David Gokhshtein advised people to pay attention to the project, predicting the launch of Shibarium and SHIB: The Metaverse will positively affect SHIB.