Russia removed Binance from the blacklist 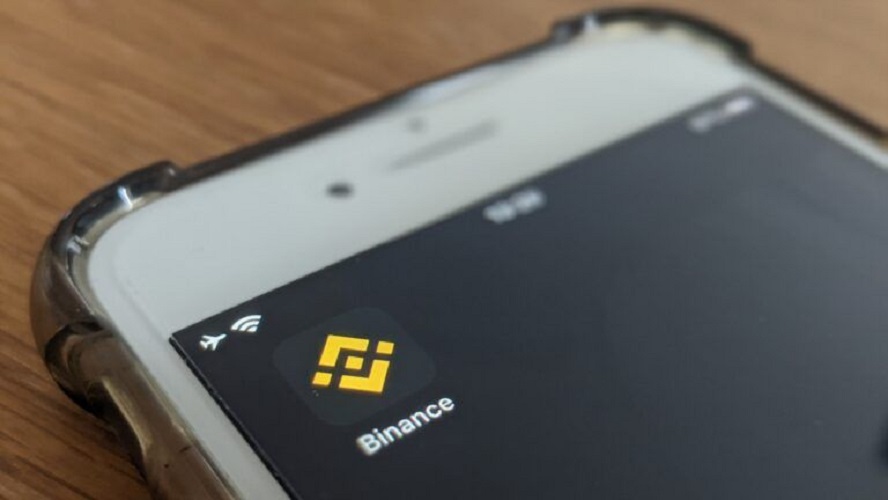 According to a new Russian court ruling, the website of crypto exchange Binance will be removed from the blacklist in the country.

Specifically, according to the Russian news agency Kommersant, the Arkhangelsk City Court has canceled the previous decision to add Binance to a blacklist in Russia.

Gleb Kostarev, head of operations Binance In Russia, it confirmed the news and said that the trial took place on January 20.

The latest court decision is to cancel the previous ruling in 2020. In September 9, Binance announced that it had been blacklisted by the Russian Telecommunication Regulatory Authority of Roskomnadzor, accordingly. The regulator blacklisted Binance based on the court's decision to force Binance's website to be banned in Russia.

Speaking of this, a Binance representative in Russia said he was still waiting for court documents on the latest decision, which the company is expected to receive in the next two weeks: "Once we receive the documents, we will send a notice asking Roskomnadzor to remove Binance from the ban list."

Kostarev also revealed that the ban had no inherent effect on Binance's operations in Russia:

"Although this ban has no effect on the volume of our transactions in Russia, for us it is important to protect our reputation."