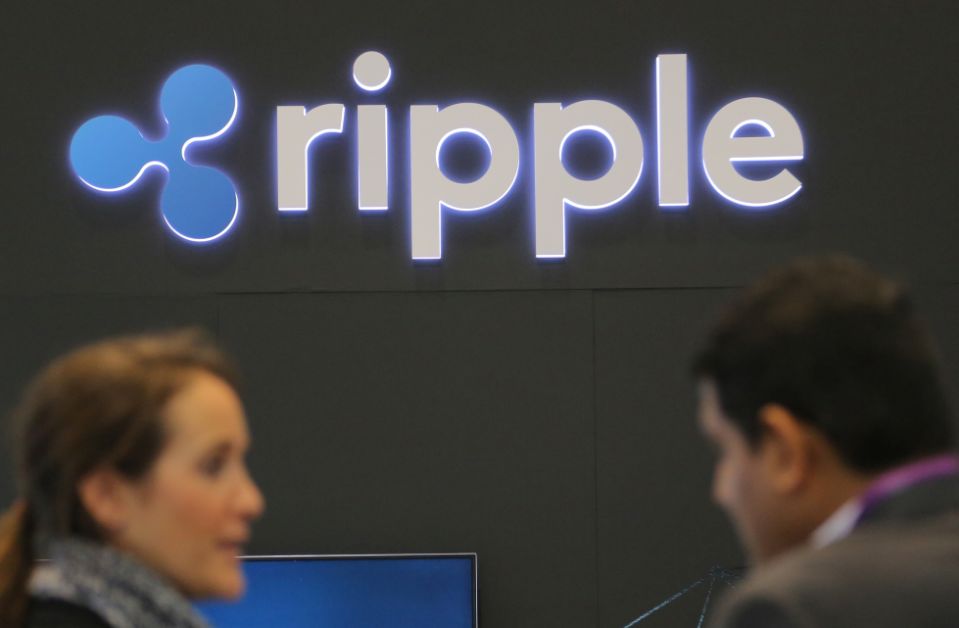 It seems Ripple has carefully prepared plans to counter the lawsuit of the US Securities and Exchange Commission (SEC).

According to a recent source from Courtlistener, Ripple has sent 21 lawyers ready to fight the ongoing lawsuit. SEC.

On January 12, the SEC announced that Marc P. Berger, deputy director of the SEC's Enforcement Division, would direct the case.

Berger joined the SEC in 2017 and was appointed deputy director of the Enforcement Division in August.

Many reports indicate that newly-elected US President Joe Biden has the ability to choose Gary Gensler as the next chairman of the SEC.

Gary Gensler has also previously commented that XRP has the characteristics of a 'stock'.

If nothing changes, the first SEC and Ripple trial will take place next month, in the form of online as COVID-19 translation in the US remains complicated.

The US e-commerce 'big brother' accepts the bar ...

Elon Musk made another move that caught the attention ...