Home NEWS Institutions will not allow Bitcoin's price to fall below ...
NEWS

Institutions will not allow Bitcoin's price to drop below $ 28.000 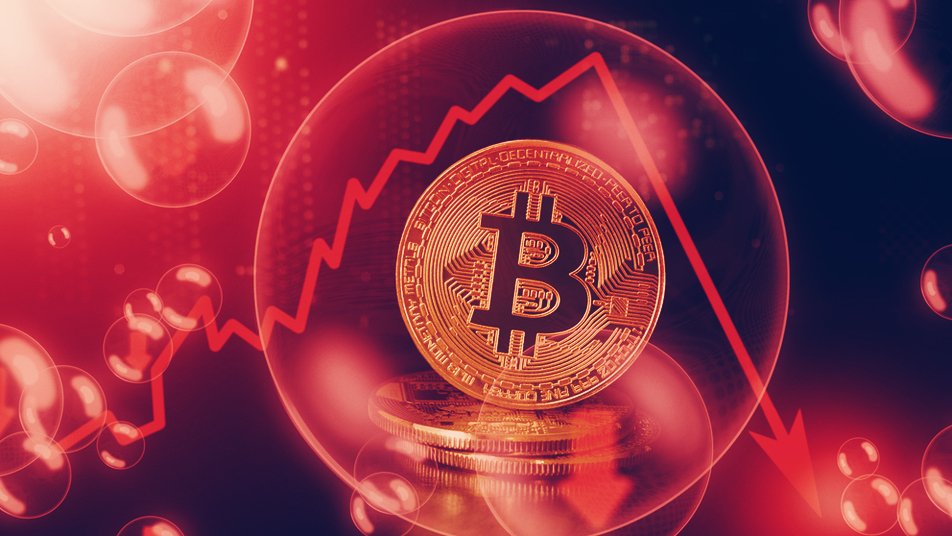 Bitcoin still seems to be under significant selling pressure today. At the time of writing, Bitcoin is trading in the region of $ 34.500 with a market cap of $ 641 billion. However, in the past 48 hours, the leading cryptocurrency has twice approached the level of $ 30.000 before rebounding.

Just as Bitcoin continues to face selling pressure from miners, investors are fearful of the level of the asset falling further. However, CryptoQuant CEO Ki-Young Ju stated that institutions would prevent BTC from falling further below $ 30.000.

Ju added that when Bitcoin was trading in the $ 28.000 - $ 30.000 range, there was a massive buy from institutional investors on crypto exchange Coinbase. In his latest post, he wrote:

There are many institutional investors who bought BTC at 30-32k USD. The cash outflow out of Coinbase on Jan. 2 was at its highest level in three years. If this is the component behind this bull run, they will defend the $ 1k level. Even if they have a discount, they will not fall below $ 30k

Just before Monday's BTC price correction, legendary investor Raoul Pal predicted the event based on his years of investing experience. He notes that large hedge funds and asset managers have been allocating capital to risky assets early in the year. Once the news spread and more people entered (the market), prices started to reverse.

It seems that this is exactly what happened in the case of Bitcoin. Although, there is no direct link, but the amount of BTC flowing out from exchanges creates a supply shortage and then the adjustment validates Pal's hypothesis. But while Bitcoin price has entered a round of correction, then the world Whales continue to accumulate more.