Reddit: After the pump of more than 13.000 USD, bitcoin is currently HOT more than sex 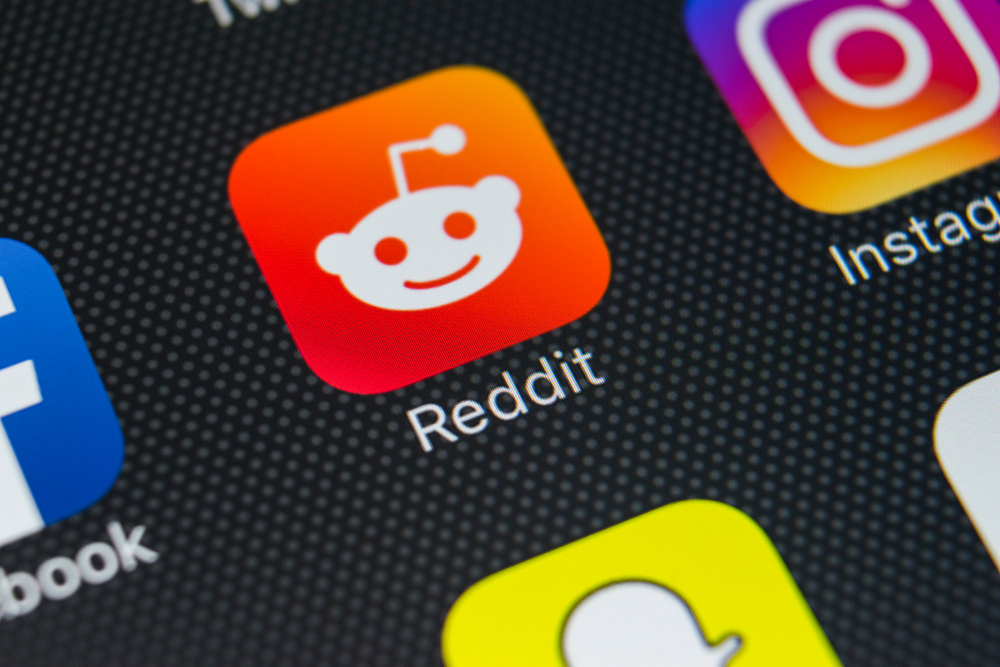 For crypto traders, there is nothing better than seeing bitcoin soar to its highest level of the year .. 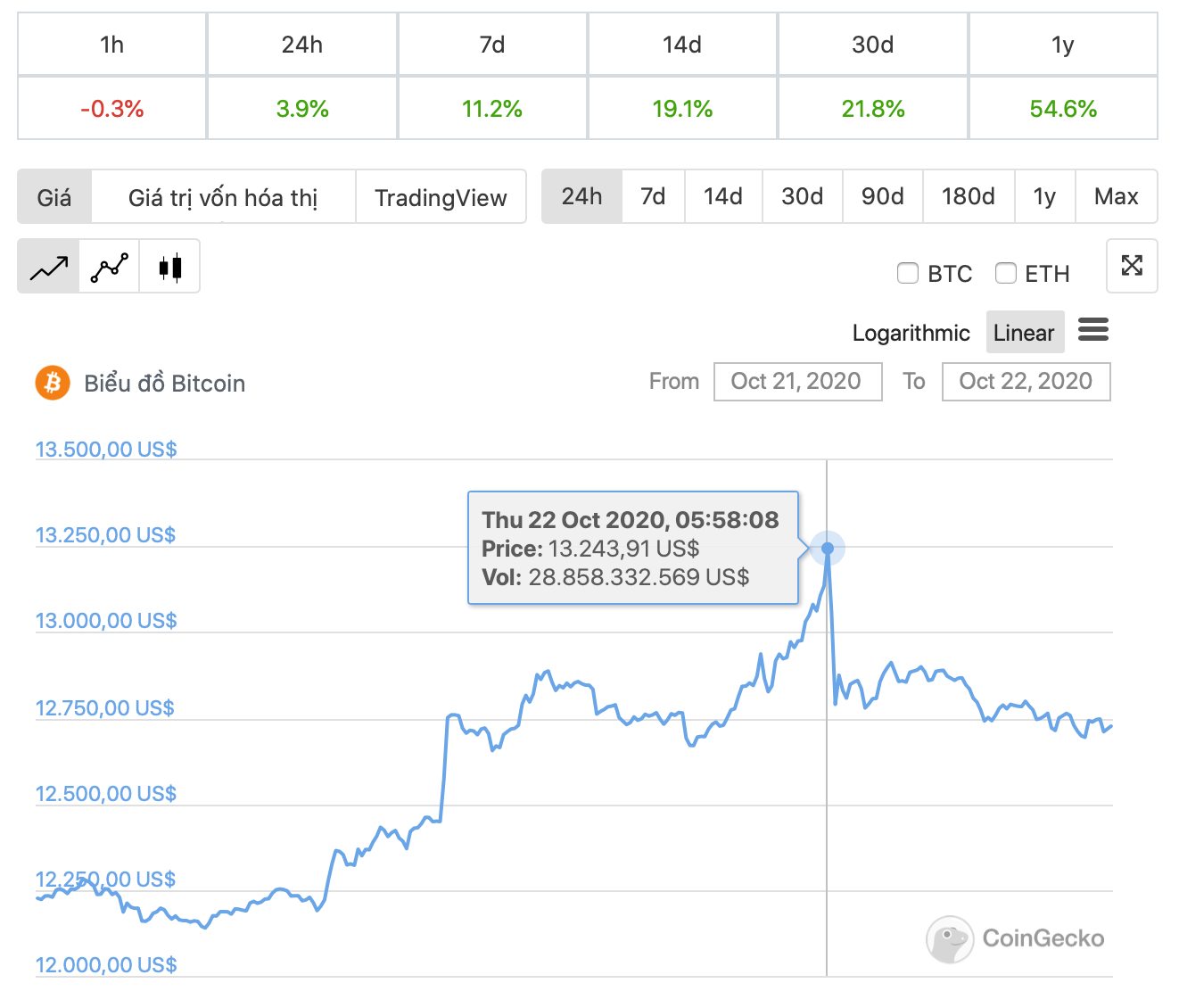 Reddit has a huge membership of 440 million people, this social network is often frequented by many famous traders around the world.

As we also know reddit has a lot of forums and each forum is a subreddit (subreddit are forums classified by topic). On reddit there is a forum dedicated to bitcoin fans, here they will discuss bitcoin related issues, share trading experiences ...

Previously, when the price of bitcoin went sideways, the bitcoin forum on reddit was quite boring, there were not as many posts as other forums, nor was the number of interactions high.

However, since bitcoin has pumped more than $ 13.000, reddit's bitcoin forum immediately recorded a huge number of members signing up and the number of posts and interactions increased sharply. 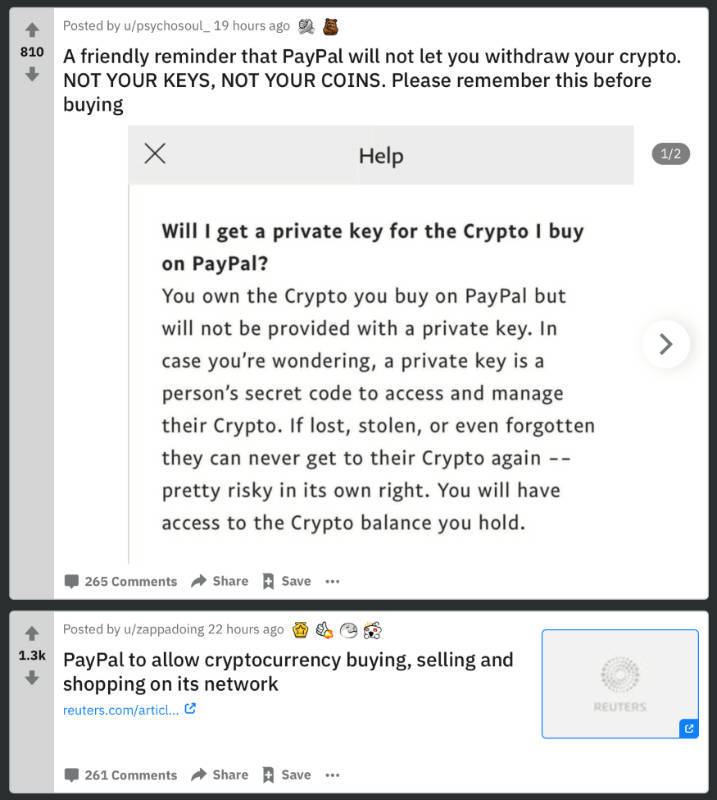 Specifically, as noted by the user farmOnYieldApp, said that when the bitcoin price reached more than 13.000 USD, the number of subscribers to the bitcoin forum (r / Bitcoin) on the reddit increased to 1.710.091 people, this is thanks to Bitcoin's return and news PayPal accept electronic money payments. 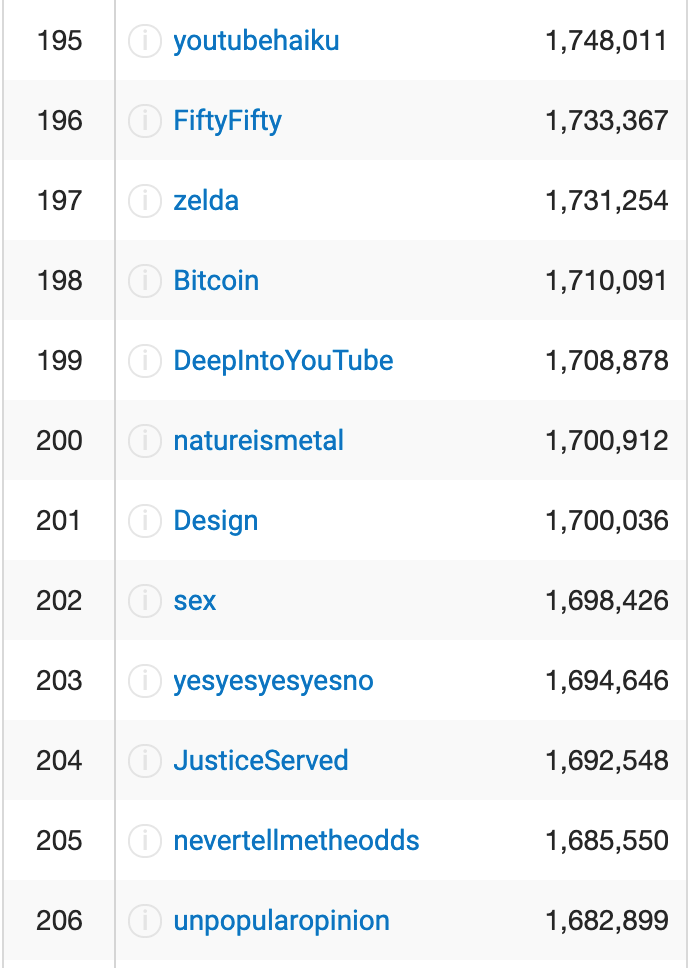 On reddit is currently flooding with new articles about bitcoin, analysis of the recent rise in the price of bitcoin, other groups are also sharing a lot of memes about bitcoin ... It seems that it's been a long time since the momentum. so much is said about the rise of bitcoin in 2017.

Anthony Pompliano: “Many people are underestimating the potential of ...