Home NEWS The market continuously changed color, waiting for something from ...
NEWS

The market is constantly changing, waiting for something from the 'big brother' bitcoin? 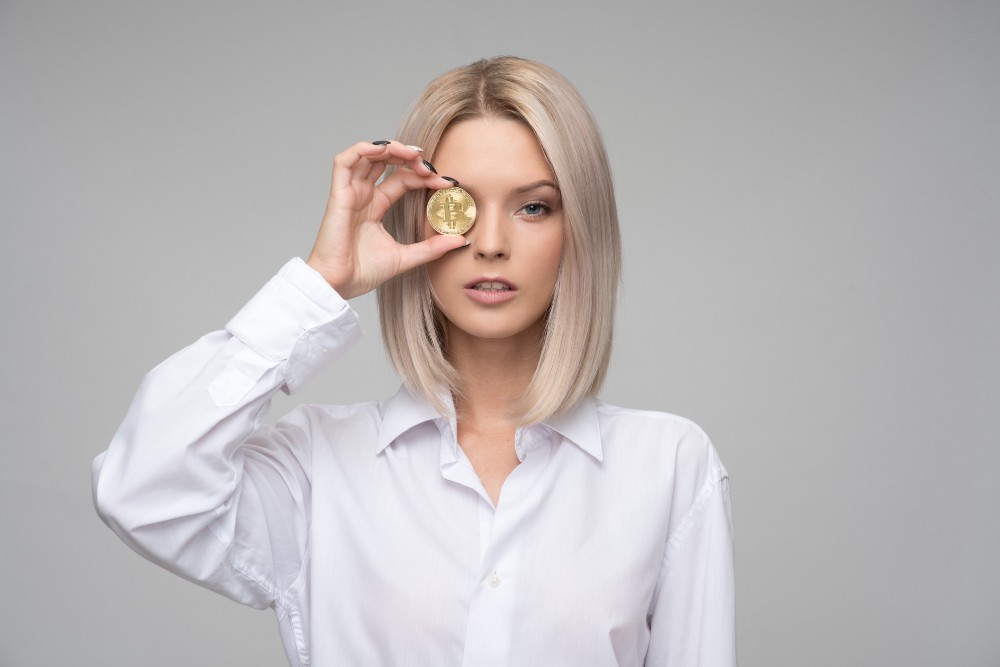 After gaining a bit of green growth yesterday, the world of cryptocurrency in this morning session continued to flood the chart.

After breaking the threshold of 11.000 USD, Bitcoin price did not sustain long but continuously fell. Despite falling in volatility, the bulls are still trying to sustain well above $ 10.700.

Capital from institutional investors is flowing into the crypto market, as more and more banks are flocking to adopt blockchain, as well as Bitcoin, according to venture capitalist Spencer Bogart. to Wall Street.

Bogart said that while bitcoin has shown little to do now, it is still worth waiting for a break out in the long term. He also talked about the current defi trend, according to him defi will only exist for a while and then disappear ... similar to the ICO in 2017. 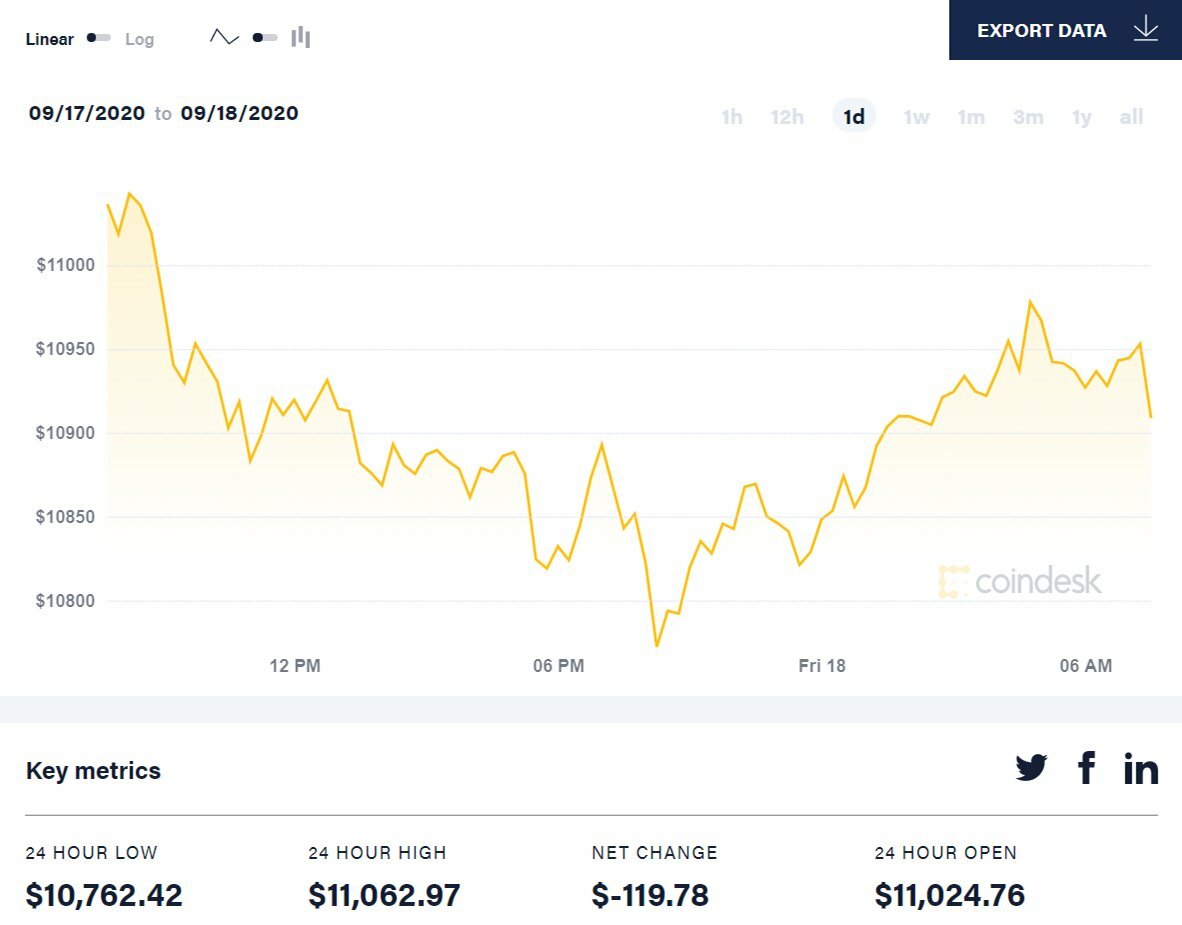 The market over the past few days has continuously changed color, gone green and then red again. In the top 100 recorded 54/100 cryptocurrencies by market value have decreased compared to the past 24 hours. 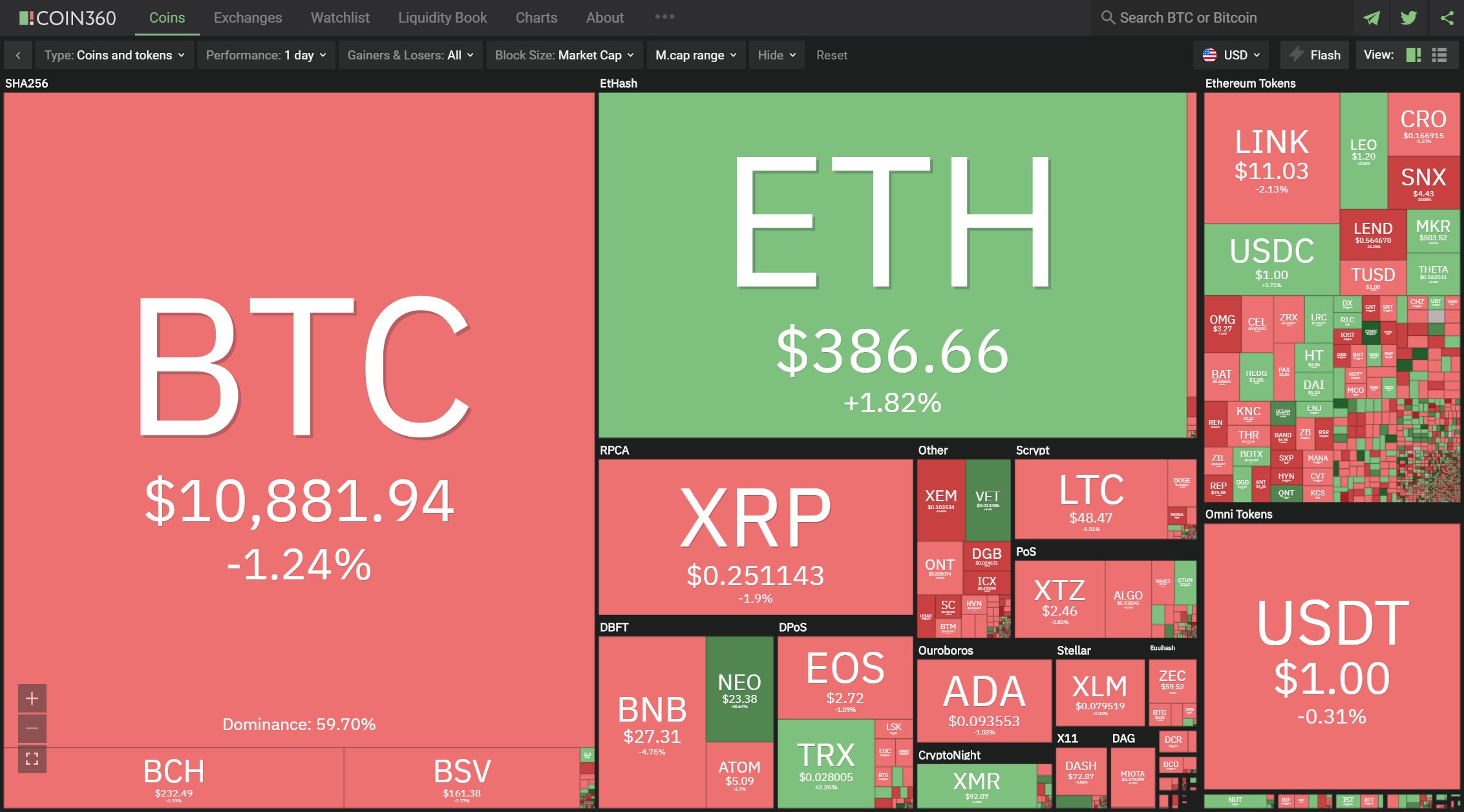 Comparing to yesterday, there is not much noticeable change in this morning session, some dong recorded a recovery in the last 24 hours but the uptrend is still low. 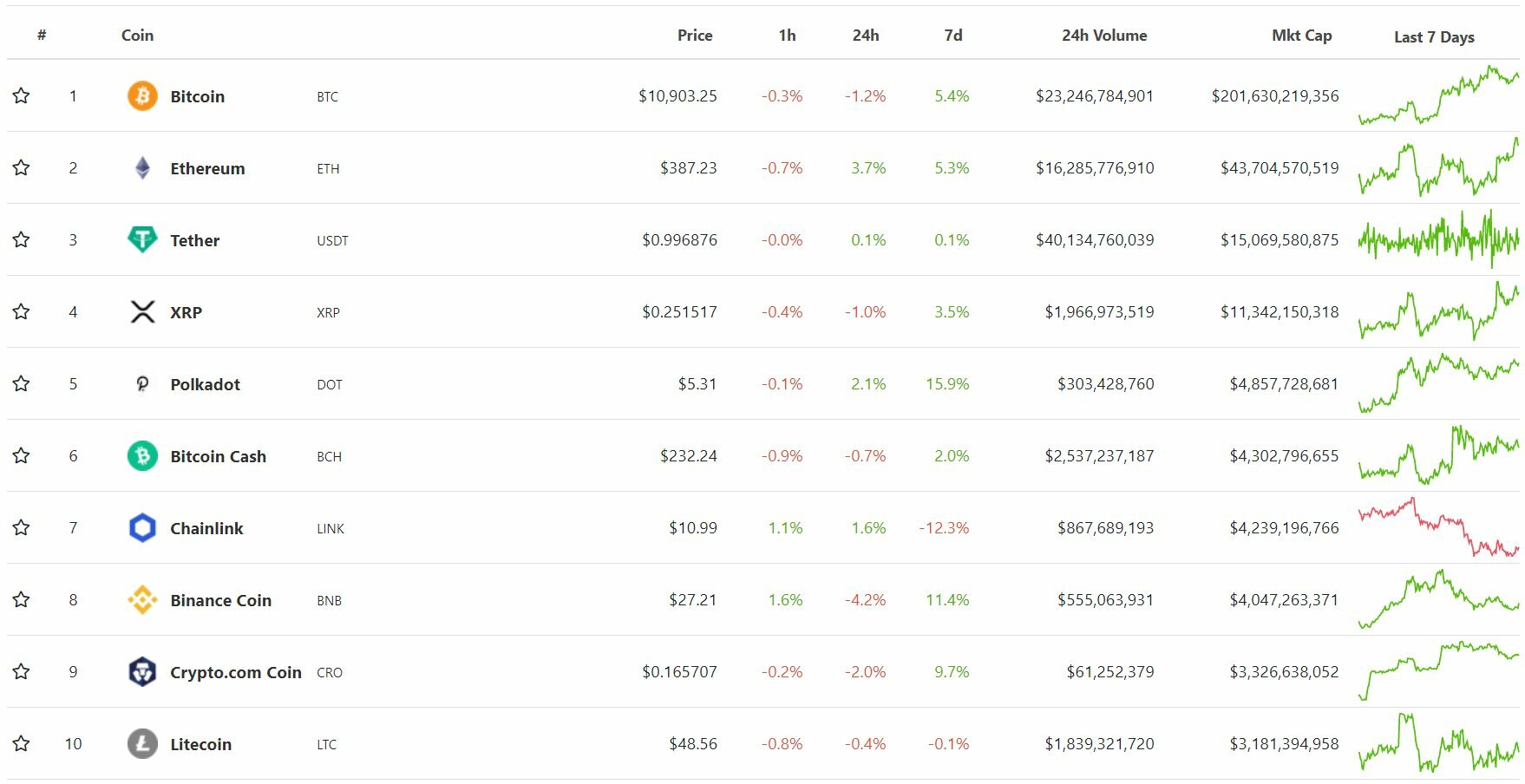 DEX volume continued to skyrocket in September, surpassing nearly $ 9 billion since the beginning of the month

After surging in August, rapid growth in decentralized exchange volume (DEX) continued to be maintained in September.

Based on the chart above, the increase in DEX volume in September seems to be in line with the sharp fluctuations of the past three months.

Similar to last month, the majority of DEX volume comes from Uniswap. Overall, Uniswap accounted for 66% of the total volume in September, while the Curve accounted for only 9%.

Uniswap has achieved sales of about USD 471 million in the last 24 hours.

This round saw the participation of 32 investors, including Blockchain Capital, Alameda Research, CoinGecko, Arrington XRP Capital and Lemniscap. Stani Kulechov, founder of Aave; Itamar Lesuisse and Julien Niset, the Argentine founders; and Arthur Cheong, founder of DeFiance Capital, also participated in this round and several other names ..

With the new capital in place, France-based ParaSwap plans to expand its API infrastructure to "millions of users," said founder Mounir Benchemled.

To achieve this goal, ParaSwap has expanded its team from two to 10 in the past three weeks.

CEO Binance: The success of Ethereum could become ...

It is true that the largest crypto exchange in the US, joint ...