An anonymous whale transferred 40 million XRP to the Bitstamp exchange 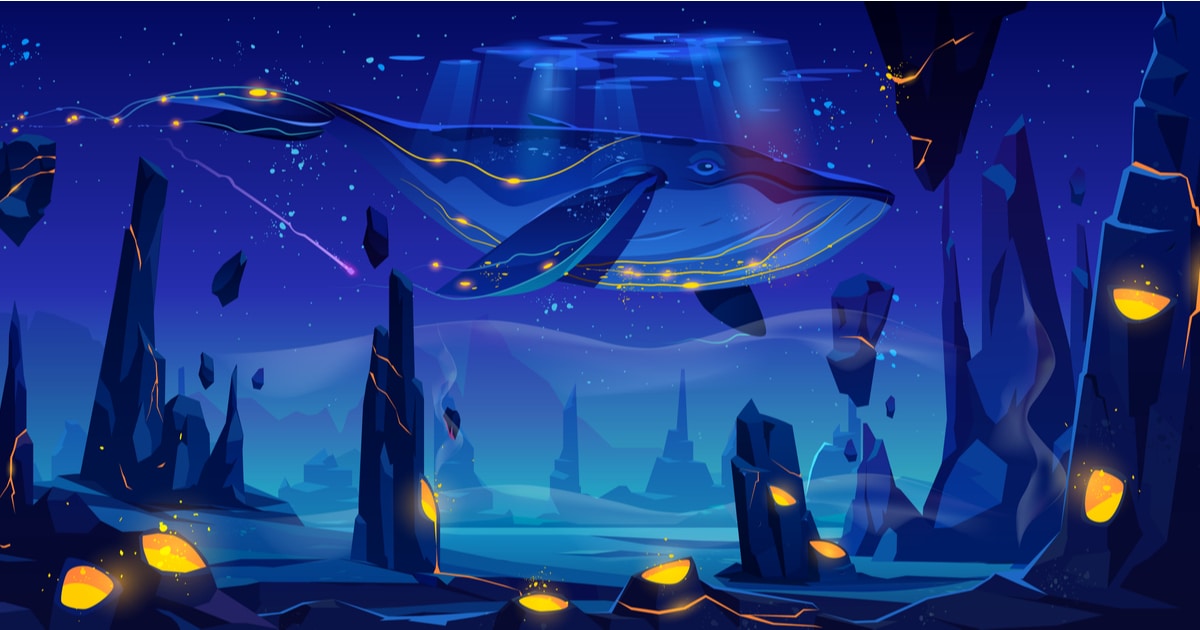 An anonymous figure moved a huge amount of XRP from an address that has been inactive since 2013.

Blockchain tracking and analysis system, Whale Alert has determined that an anonymous XRP holder has transferred about 40 million tokens to the Luxembourg-based crypto exchange Bitstamp.

The system announced that the recent remittance has generated a lot of speculation about the origin of this transaction as the address associated with it has been inactive since 2013. The value of XRP has increased significantly over the course of a few days. in the context of market sentiment rising

Whale Alert also claims that the address in question is related to the root block of the XRP blockchain. A similar transaction took place earlier this month, but involved Bitcoin after an anonymous person transferred more than $ 1 billion in BTC. This amount is associated with an address linked to Silk Road.

40.000.000 XRP is transferred from the anonymous wallet to Bitstamp, the transaction's sending address has been inactive since 2013 until 2 days ago and is connected to one of the original addresses.

This latest transaction shows that XRP's Genesis block (originating block) still holds a sizable amount of coins in major addresses. By definition, the Genesis block is the first block to be mined on a blockchain, and that is why most people associate the Genesis block with the founders of the cryptocurrency.

This move has sparked a lot of speculation, including the theory that the address in question belonged to one of Ripple's founders.

ETH Futures and a growing interest from ...