The number of active Bitcoin addresses reached a record high of 1.35 million 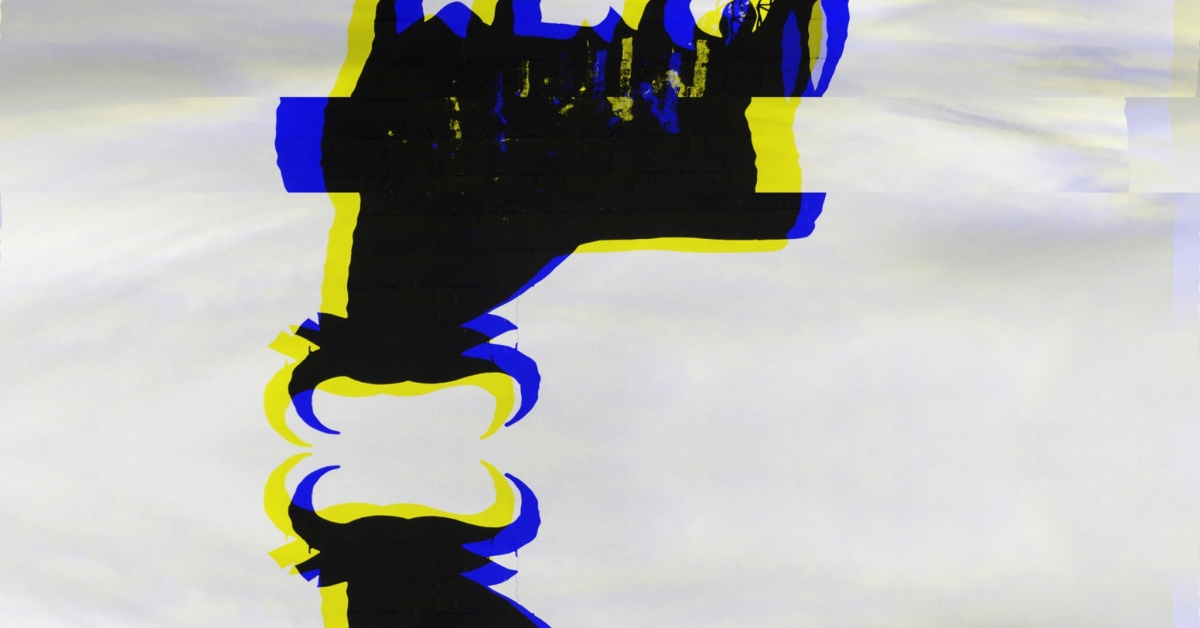 The number of active Bitcoin addresses recently reached an all-time high with 1,35 million addresses. This figure was reached earlier this week, when Bitcoin crossed the ceiling of $ 37.000. This impressive milestone is reported by Longhash.

At the time of writing, Bitcoin price is trading at $ 40.426 and it looks like the leading digital asset is making efforts to turn the $ 40.000 mark into support. Bitcoin has also turned the following price zones into areas of short-term support, bull support for potential corrections in the future:

From a technical analysis standpoint, the weekly BTC / USDT chart below shows that Bitcoin has been in the overbought zone, since breaking down of the $ 20.000 ceiling.

And from the chart above, we can observe that Bitcoin was also in the overbought zone from the end of 2016 to the beginning of 2017. The orange arrows above, mark the first time the MFI and the RSI weekly. crossover in the overbought zone in the bull market 2016/2017. These two metrics also continued to be 'overbought' during the better period of 2017 through early 2018.

In the present, Bitcoin's weekly MFI and RSI also move to overbought zone in late 2020 - early 2021. Using the 2016/2017 cycle as a reference (if history does repeat itself), the current scenario could heralded that Bitcoin had at least 12 months of positive bullishness ahead of any terrible pullback as seen in early 2018.

As with all the analysis of Bitcoin above the $ 20.000 mark, traders and investors need to remember that the current price movement of BTC is in territory that has not been previously explored. Hence, the use of low leverage and stop loss is indispensable when entering the market.