Home NEWS NEWS BITCOIN Not yet released, a DeFi project has been "brought ...
NEWSNEWS BITCOIN

Not yet released, a DeFi project has been "taken away" by hackers over $ 15 million 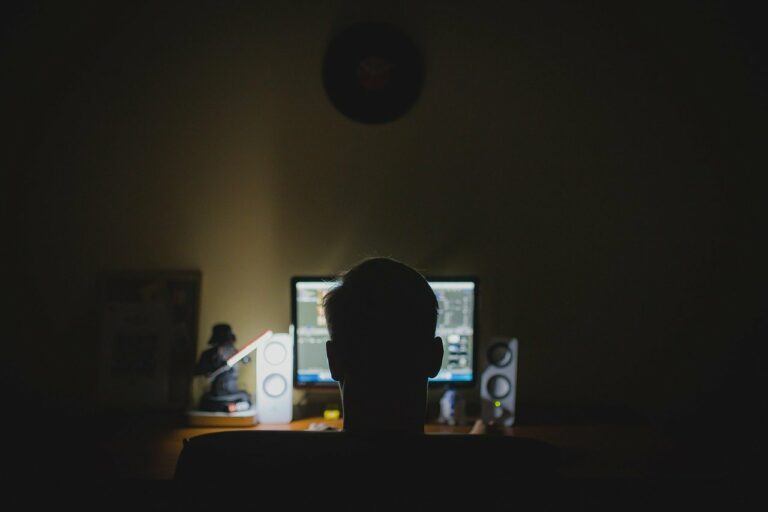 A hacker stole more than $ 15 million in cryptocurrency from a decentralized financial project (DeFIUnreleased) was built by Yearn.Finance founder Andre Cronje.

It all started with a single tweet from Andre Cronje having revealed details of his new achievement - Eminence. Eminence is a multiverse gaming; Bringing online game developers, contributors, and players to a single platform.

However, a mining blunder allowed hackers to "print" new tokens and steal money in the process. Specifically, Andre Cronje brought up a controversy in the community about how to "test new products". The founder has been testing smart contracts and decentralized applications on the mainnet of Ethereum, instead of using the testnet of the network, which is dedicated to testing.

After Cronje inflated the project "economy for multiverse gaming" - Eminence unfinished on Twitter, speculators began rushing to buy Eminence's EMN token to become the first to buy tokens at the price " originals ”and make a profit selling them to others at a later date.

However, later, a hacker found loopholes in the EMN smart contract that allowed users to mint an unlimited number of EMN tokens, burn an equivalent amount of another cryptocurrency, and sell that cryptocurrency to. people are rushing to buy EMNs.

6. Around ~ 3AM I was messaged awake to find out a) almost 15m was deposited into the contracts b) the contracts were exploited for the full 15m and c) 8m was sent to my yearn: deployer account.

Notably, after that, the hacker sent back Cronje $ 8 million out of the $ 15 million stolen, and the developer said the money would be returned to those who purchased the EMN before.

On Twitter, Cronje revealed that he had "recognized a large number of threats", and thus asked the Yearn Foundation "to give back the 8 million that the hacker submitted". Blockchain data shows that the founder has refunded.

EMN buyers have suffered heavy losses. A trader has bought $ 130.000 worth of cryptocurrency and less than two hours later he has to sell the tokens for $ 368.

Cronje then added that he would continue to develop Eminence, but added a disclaimer asking the user to "not use the random contracts I implement unless I refer to it in an article. on Medium ”.

Given some of the responses, let me be clear, do not use random contracts I deploy unless I reference it in a medium article.

The contracts I deployed yesterday were purely for myself to engage with, both GIL and EMN are staging and will not be used.