Home NEWS Not Dead: Bitcoin Cash ABC is up 70% with the announcement of the ...
NEWS

Not Dead: Bitcoin Cash ABC is up 70% when the upgrade is announced 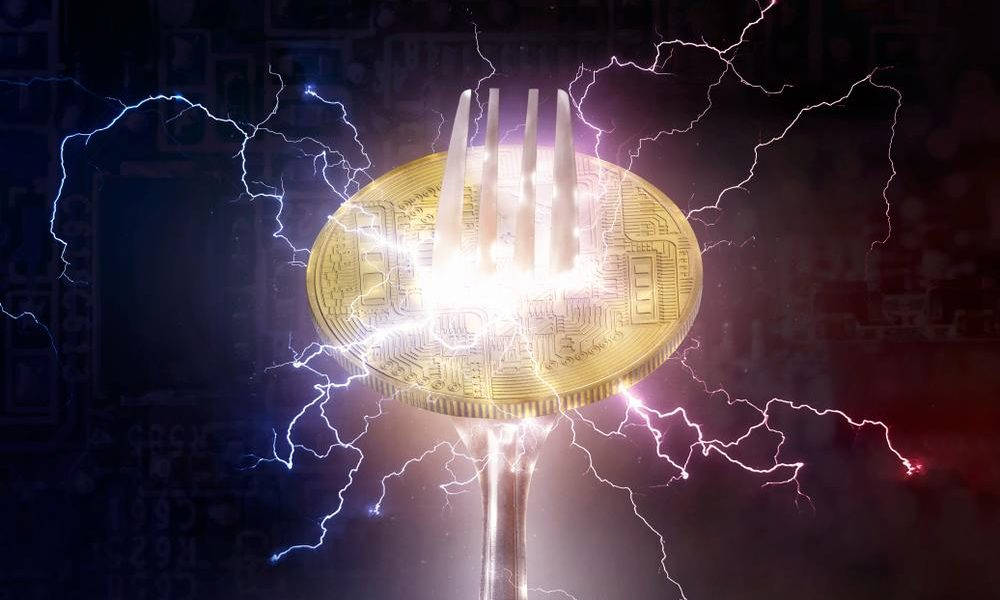 After getting caught up in Bitcoin Cash's most recent 'hash war', Bitcoin ABC is showing signs of 'life' when the new upgrade is introduced, the price has soared to 70%.

This upgrade is considered the lifeline for BCHA, as it was recently crushed by rival Bitcoin Cash Node (BCHN) in a hash war that existed shortly after. fork on November 15th. This has led to many rumors that it is about to fall apart.

According to CoinMarketCap, BCHA is open to trading at $ 11,78. The coin is currently trading with significant volume on exchanges and was as high as $ 21 before falling slightly to the $ 18-20 range.

This represents a 70% increase in the past 24 hours, while also demonstrating the belief that the coin will not be abandoned.

One thing that's worrying for BCHA, however, is that BCHN is currently listed as Bitcoin Cash or BCH on most exchanges.

Developer Amaury Sechet said that he and many others will not abandon the investor, and also affirms that there will still be support for the ABC community.

The BCHA crowd is the most amazing crowd in crypto, hands down.

The fact that it is small, yet, says way more about crypto than it says about anything else.

There is no other place I'd rather be in.

Bitcoin ABC has also said it will continue support Deploying both BCHA and BCHN of the Bitcoin Cash client after the fork, to continue serving businesses that already use the coin as a payment method.

Bitcoin ABC will support both BCHA and BCHN after the #BCH chain split.

Businesses have the freedom to choose between the two chains, while still being able to run battle-tested Bitcoin ABC software.https://t.co/57dlgKcpvz pic.twitter.com/zjsoe8TJE2

Bitcoin Cash has faced an uphill battle in raising capital to grow. In August 8, Bitcoin ABC has launched client 0.22.0, which introduces changes to the coin base, to help ensure a constant source of funds is available to protocol developers.

However, dThis proposal has stumbled upon many argumentative right from the introduction.

Here are 4 cryptocurrencies to consider in ...