Home NEWS Fast news: Over 23.000 BTC have been withdrawn from BitMEX
NEWS

Fast news: Over 23.000 BTC have been withdrawn from BitMEX 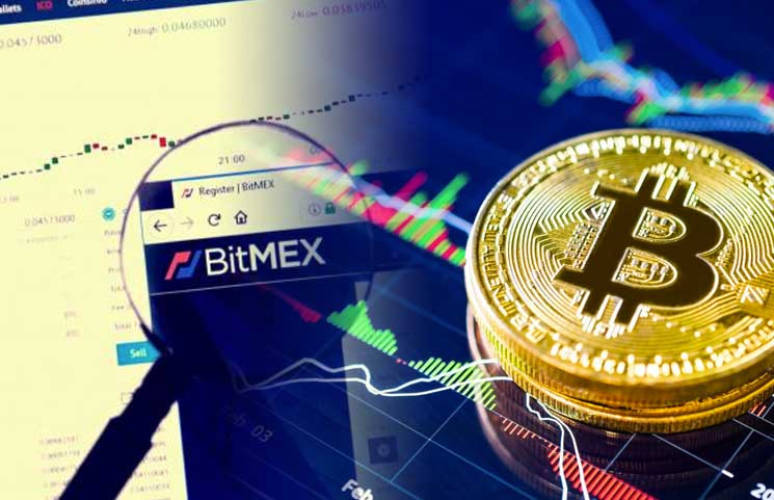 BitMEX is in a lawsuit with the authorities over allegations that the derivative exchange violated many US regulations and the first consequence is that a large amount of BTC 'flew' off the exchange.

This morning, BTA reported that BitMEX was sued by the US Department of Justice and Commodity Futures Trading Commission (CFTC) for violating regulations KYC and AML, including allegedly operating an unlicensed derivative exchange (more specific can be viewed squid fishing tours).

Some people holding key positions in BitMEX such as chief executive Arthur Hayes could face five years in prison for violating the Bank Secrecy Act.

After the news spread, many BitMEX investors worried. This resulted in "over 23.000 BTC being withdrawn from the exchange in the first place".

Specifically, according to a source from Glassnode said: "within 1 hour, more than 23.000 BTC have been moved out of the exchange, this number is equivalent to 13% of the total BTC in the warehouse (vaults) of BitMEX" .

The market is correcting after the BitMEX scandal, in particular Bitcoin price is down nearly 4% to below 10.500 USD.

According to the latest figures, activities at BitMEX have also decreased significantly, as the number of futures has fallen by more than 20% over the past 24 hours.

BTA will continue to update when there is new news about BitMEX ..