Over 80% of Ethereum Staker is currently at a loss 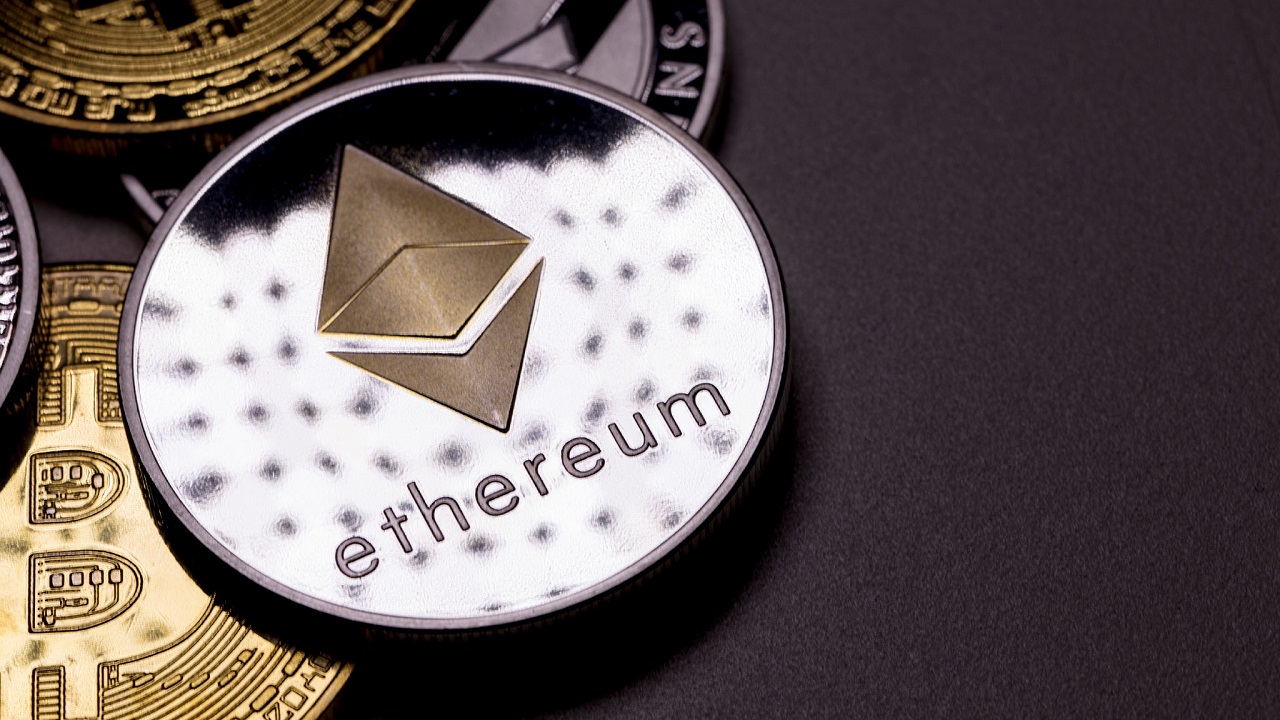 The chart from Will Sheehan, founder of Parsec Finance shows that more than 80% of Ethereum staking investors are at a loss.

According to the chart, only 17% Ethereum stakers profitable because they bought the coin when it was trading at a lower price than the current price.

Job staking Ethereum on Beacon Chain starting in December 12 when the coin was trading for around 600 dollars. Since then, ETH has surpassed the $4000 mark and even hit an all-time high of $4891.

According to the chart, the majority of current investors stake their ETH when it is trading for $2.500 to $3.500.

It should be noted that the chart does not take into account the additional rewards that staking ETH can bring to investors. As of press time, the reward from staking ETH fluctuates around 4,2% APY.

Meanwhile, a Glassnode chart also confirms that the Ethereum genesis stakers are profitable. However, the number of profitable Ethereum miners could be cut if the coin's price drops below $1000.

Ethereum Mining Companies earned about 549 million dollars in June, down more than 6% of their revenue.

Bitcoin miners also failed as their revenue fell for the fourth consecutive month to $1,06 billion.

Miners' earning ability seriously affected Due to the current market decline, some reports suggest they have to sell their crypto assets.

Sam Bankman-Fried, CEO of FTX, may be looking to acquire some of the miners affected by the market situation.

The Merge Upgrade and its Impact on Ethereum