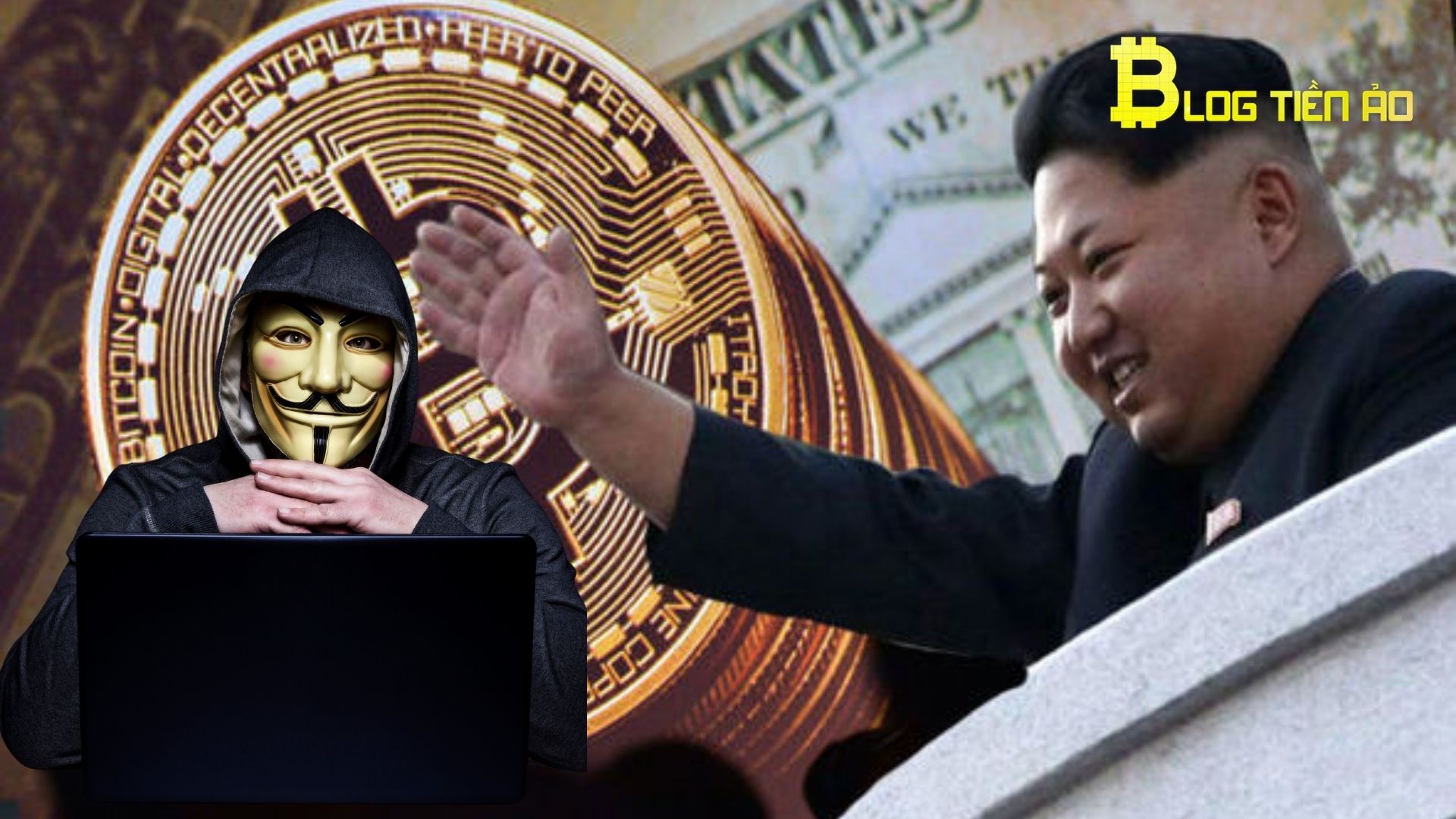 Reports have stated that North Korea “Hacked $1,7 billion in crypto from exchanges” — and experts say Pyongyang is accumulating these coins for the long term, rather than immediately exchanging them for cash.

Citing data from American blockchain analytics firm Chainalysis and South Korea-based Asan Institute for Policy Research (a leading international policy consulting organization), at least three cryptocurrency exchange hacks The deaths are directly linked to North Korea – namely a hack on a Slovenian platform in 2017, a 2018 hack in Indonesia and a New York hack in 2020.

South Korean authorities also blamed Pyongyang for a 2017 attack on the Bithumb platform.

American experts also believe that Pyongyang was involved in the attack worth 281 million USD into KuCoin, while Seoul says North Korea was behind two 2017 attacks that crippled the exchange YouBit cryptocurrency based in Korea, forcing the exchange to close after the second hack.

Experts based in Seoul and Washington claimed in 2018 that Pyongyang had trained an elite group of 20-30 “cyber warriors” – instructing them to attack Western and copper-based crypto targets. without punishment.

Some allege that North Korea is using its own cryptocurrencies to pay for weapons programs, others are not so sure – they suggest that North Korea may be long-term hoarding, at least for the time being.

“The fact is that the price of bitcoin (BTC) has increased more than 60 times since 2017, when North Korean hackers started attacking crypto exchanges in earnest, North Korea is using the from a long-term investment perspective. For North Korea, cryptocurrency has become the only tradable financial asset when the country is under tight economic sanctions and using it for purposes related to sanctions evasion. punish ".

However, North Korea is said to be unwilling to keep its cryptocurrency forever, experts in South Korea claim that "The Last Challenge North Korean Hackers Face" is liquidation “Stolen Cryptocurrencies”.

After finally converting the coins into cash, North Korea wants to use the money to build a long-awaited coastal tourist destination – Wonsan-Kalma Tourist Area – as well as a new general hospital in capital.

After being globally wanted by Interpol, Terraform Labs Co-Founder, Do Kwon still insists that he hasn't run away. Recently,...

Transaction costs on the Ethereum network have dropped significantly since the DeFi Summer 2021 event and the NFT boom.
See More