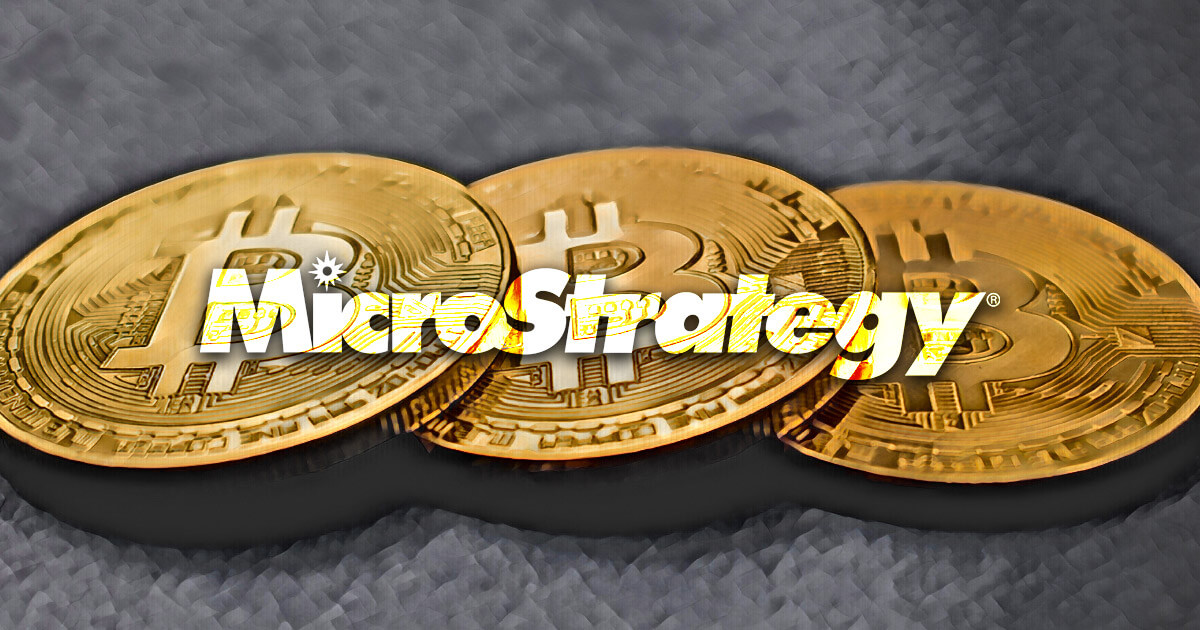 That said, discounts are good times to buy, and that's the approach being taken by NASDAQ-listed software company MicroStrategy. Specifically, CEO Michael Saylor tweeted that the company just spent an extra $ 10 million to buy an additional 314 BTC.

MicroStrategy has purchased approximately 314 bitcoins for $ 10.0 million in cash in accordance with its Treasury Reserve Policy, at an average price of approximately $ 31,808 per bitcoin. We now hold approximately 70,784 bitcoins.https://t.co/zMJSH29bmC

Form 8-K is filed with the Securities and Exchange Commission (SEC) confirming this latest purchase. It also gives summary details about the position Bitcoin current company's.

Based on this information, MicroStrategy is now 1.2 billion USD in profit, or about + 104% ROI.

As of January 22, 1, the Company holds approximately 2021 BTC, spending a total of $ 70.784 billion. Average purchase price is about 1.135 USD per Bitcoin, including fees and costs incurred.

MicroStrategy has become one of the hallmarks of Bitcoin adoption by organizations. Since September of last year, the company has used BTC as a hedge against inflation.

The past 24 hours have seen massive sell-offs. That huge selling pressure pushed Bitcoin price to the lowest level at 28.6 thousand USD. But prices have also rebounded slightly from this level over the past few hours, sparking hopes for a new rebound.

Observers have blamed the drop on a number of events that took place this week. But perhaps most striking was the phenomenon of double-spending. Double spending is a term referring to the potential danger in which a person can spend an amount twice, also known as an amount that can be copied in two. This raises the question of the validity and security of the blockchain.

The event started in the middle of the week when BitMEX Research tweet that they are discovered a double spend.

Then some tweets began to exaggerate the FUD (Fear, uncertainty, and doubt) flames and describe them as a "critical flaw" or "catastrophic scenario. ".

And further investigations took place and revealed the fact that there was no double spend. BitMEX Research subsequently tweeted that this was an alternative transaction with fees (RBF).

On closer inspection this is likley to be an instance of RBF, where the lower fee transaction won

Bitfinex's CTO, Paolo Ardoino, explained the problem was just a minor problem where there were two blocks being mined simultaneously and there were no security holes as the RBF transaction failed alongside the losing chain side.

After more than a decade of "hibernation", a whale has ...