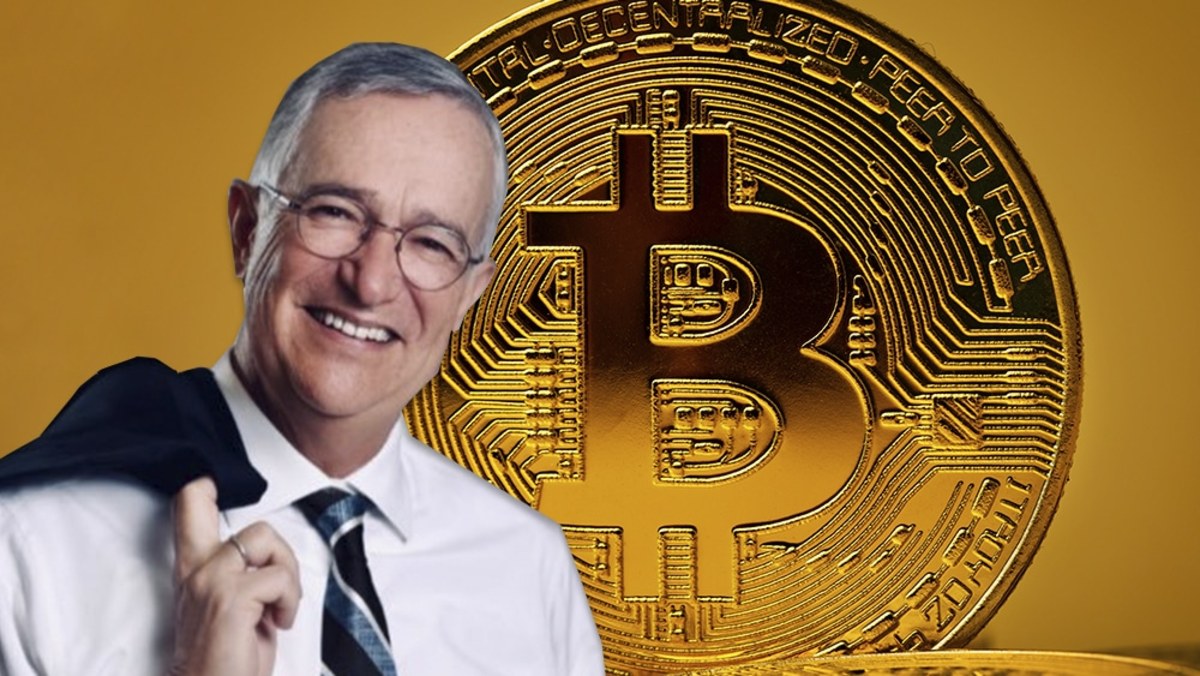 Recently in a video over 2 minutes on Twitter, Mexico's third richest man, Ricardo Salinas Pliego, sent a message to his 957.200 followers to get cash and buy Bitcoin.

“Stay away from fiat money. Whether it's Dollars, Euros or Yen - it's all the same. It's fake paper money lies. Central banks are producing more than ever,” he said.

The Mexican billionaire then pointed directly at the camera and said, “Invest in Bitcoin.”

The @theerationalroot did a good job with the subtitles! I also had two other pieces of advice :1 stay away from envy and envious people, nothing good comes from them. 2 liberty, innovation and competition will get us to prosperity. https://t.co/I4NyCODKsk

No wonder Ricardo Salinas Pliego tells people to invest in Bitcoin. Because he is considered the most famous Bitcoin evangelist in Mexico since 2013.

Right on his personal Twitter page, Ricardo Salinas Pliego wrote a line describing himself as "Mexican businessman and Bitcoin Holder".

In a previous interview, he said that he started buying Bitcoin in 2013 through Grayscale's Bitcoin investment fund and asserted that "Bitcoin is the best investment ever" in his life. .

In interviews, he frequently mentions Bitcoin, advising people to buy it as soon as possible.

Recently, he also proposed transferring money in Bitcoin to Mexico:

“This could be a potential $40 billion market for Mexicans sending cross-border payments to the United States.”

Colorado lawmakers have partnered with PayPal to allow residents to pay taxes in BTC, ETH, LTC, and BCH.

Believing that the crypto market has bottomed, C Capital plans to invest $500 million in the asset...
See More