Home NEWS Many traders say there will be a 'discharge' when bitcoin ...
NEWS

Many traders have said there will be a 'discharge' when bitcoin hits $ 18,000 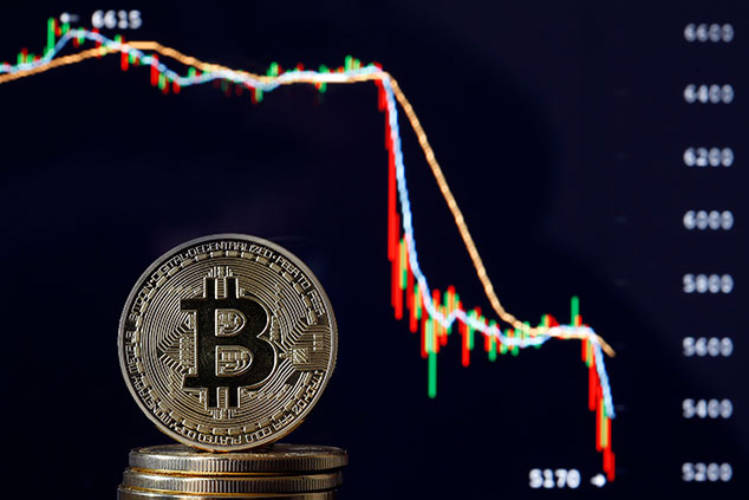 Although the price of bitcoin is soaring above the $ 18,000 region, many traders, analysts, are still cautious during this 'hot' time of bitcoin.

After breaking $ 17,000 yesterday, Bitcoin price today continue to boom strongly above 18,000 USD. In recent weeks, BTC has been steadily rising without lengthy consolidation or any major declines.

A trader nicknamed "Squeeze" pointed out that the lack of consolidation in Bitcoin has become a trend since late October and said: "this could drain the bullish momentum. at now".

"As BTC continues to rise without a major correction, the probability of a pullback goes up," Squeeze said. 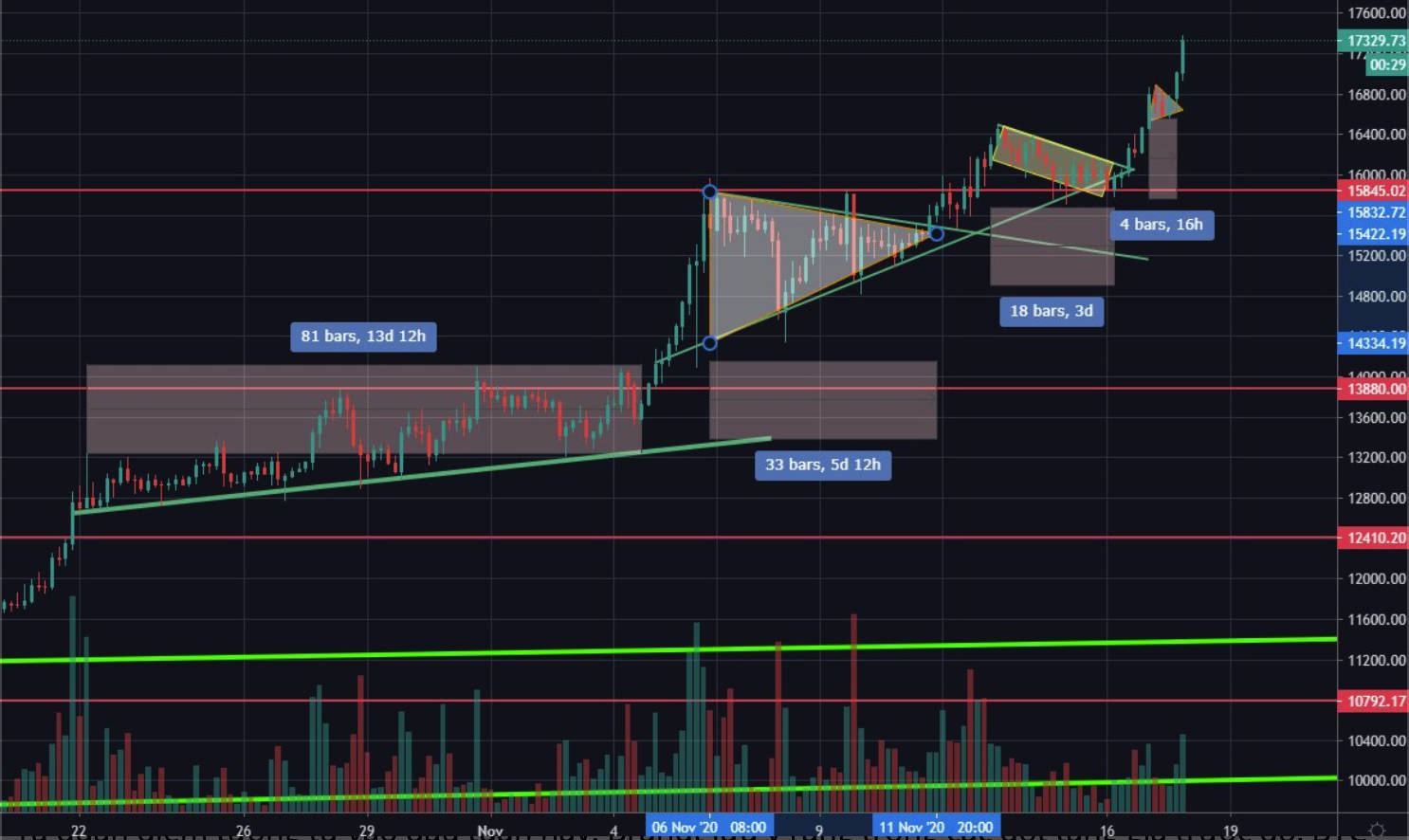 “During the bull run of 2015 and 2017, BTC had 9 sharp corrections with the following average: 37% falling from high to low. 14 weeks from one ATH (all-time high) to the next ATH. Since the low in early September, there have been two 9% adjustments, ”he said.

"In every bull run is usually followed by long downward corrections"

Since the current BTC is too strong and too fast, this has surprised many analysts.

Many expect BTC price to pull back sharply before hitting $ 20.000. While others think there will be a 'discharge' when bitcoin hits $ 18.000. 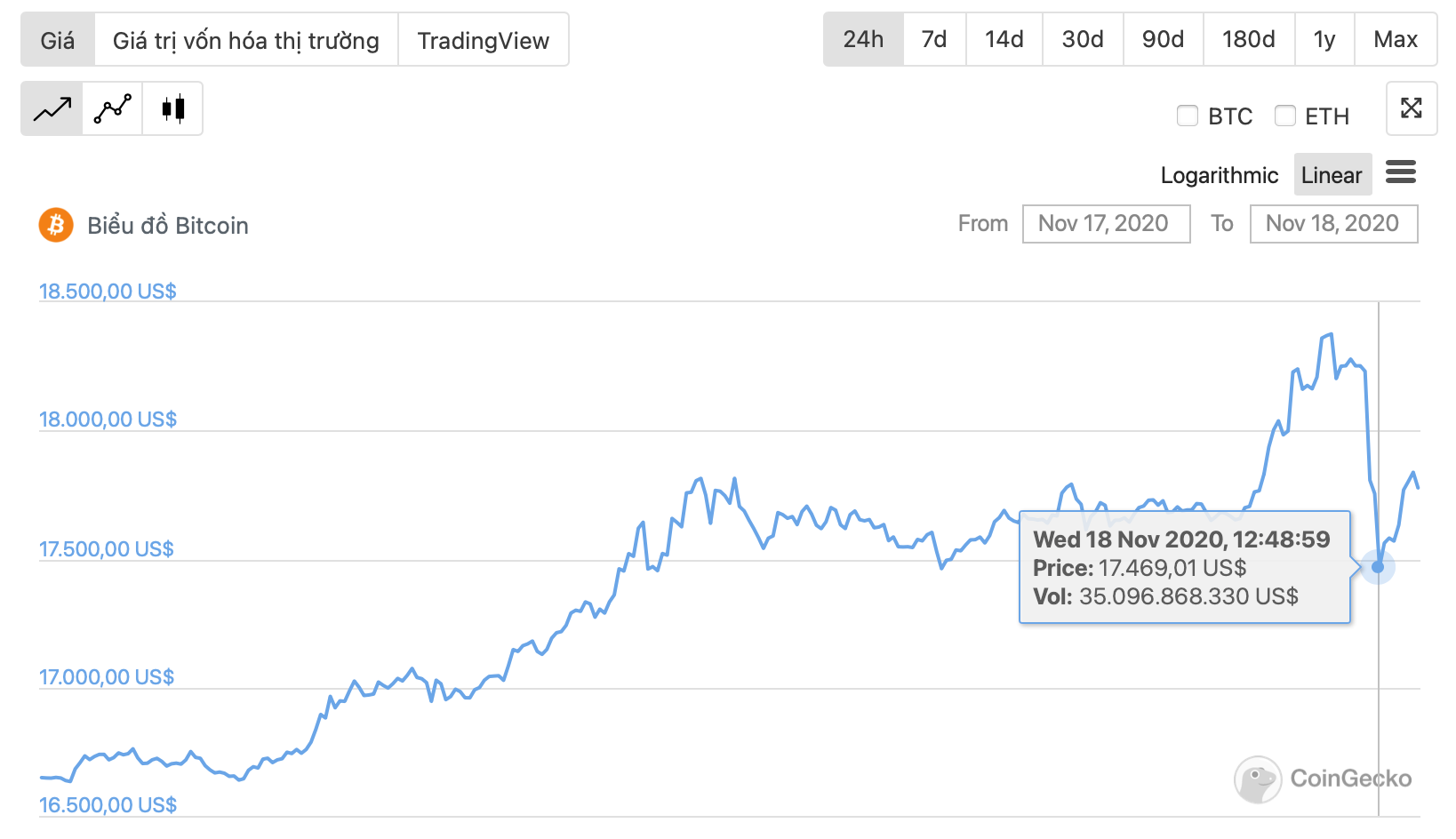 Arthur Hayes: The resurgence of bonds could make ...

Banksy's artwork has been digitized into ...