Many financial giants are holding large amounts of Bitcoin 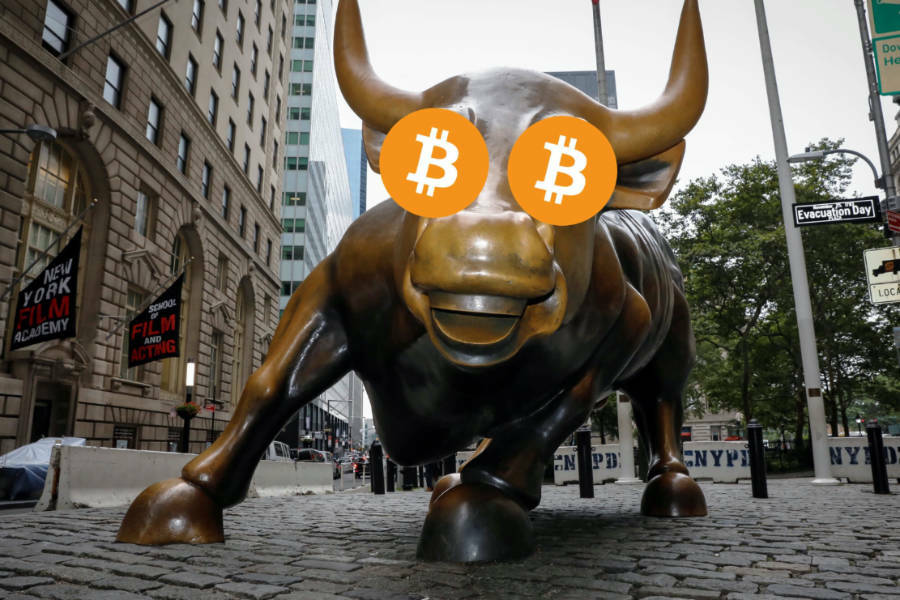 The mainstream financial giants may hold more Bitcoin than you think ..

The Norwegian Government Retirement Fund, also known as the Norwegian Oil National Fund, is a fund owned and managed by the Norwegian government established in 1990 from the profits of the oil industry.

The fund has assets of more than $ 1 trillion, including 1,4% of global stocks and stocks. This is considered the largest sovereign wealth fund in the world.

According to a recent Arcane Research report, the fund owns nearly 600 Bitcoins through their investments.

Specifically, according to the analysis data shows, the Norwegian Government Pension Fund holds 577 BTC through an investment in company MicroStrategy.

The Norwegian Government Pension Fund has a 1,51% stake in MicroStrategy.

Founder MicroStrategyMichael Saylor said in a tweet that his company is trying to buy BTC and that it currently holds 38.250 BTC.

In addition, there are two major investment advisory firms, BlackRock Fund Advisors and Vanguard Group, which own 15,24% and 11,72% shares in MicroStrategy.

Notably, Vanguard Group has approximately $ 6.2 trillion in assets under management as of January 31, 1. Meanwhile, BlackRock is slightly larger at over $ 2020 trillion.

The fact that the financial giants hold large amounts of BTC may be signaling more new cash flows to the crypto market in the near term.