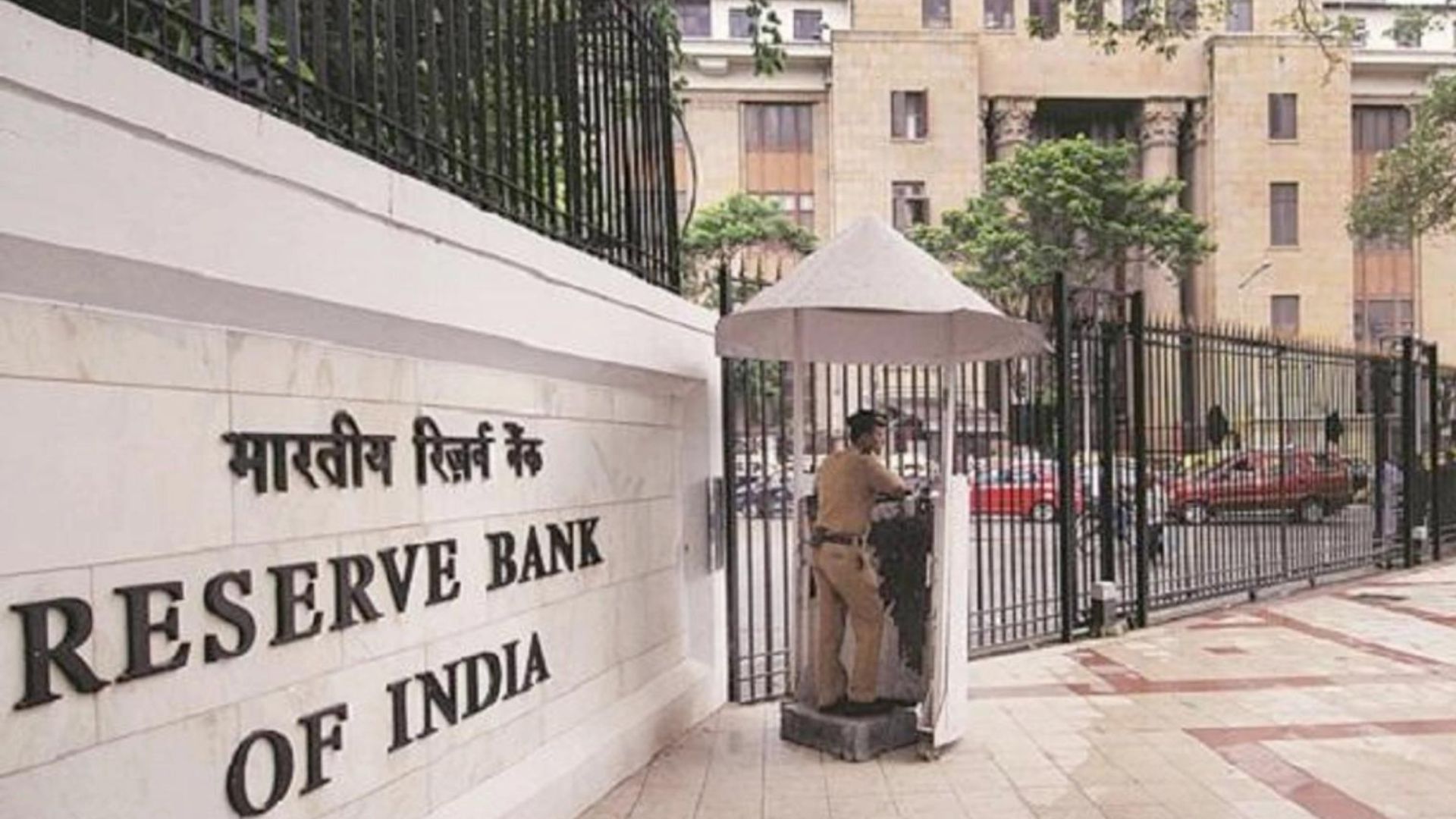 Cryptocurrencies are a “clear danger” and have the potential to disrupt financial stability, Reserve Bank of India (RBI) governor Shaktikanta Das said.

“Anything that creates value based on trust, without any basis, is just speculation under a complicated name.” Das said in the preface to the latest financial stability report released on Thursday.

The RBI has repeatedly warned about crypto investments, with one of the vice governors calling for a complete ban.

Das added that financial stability risks to the Indian economy are increasing due to geopolitical tensions.

“Risks of stagnant inflation are growing,” Das said. “There is no visible solution in the near future, the need of every economy is to combat rising inflation while taking into account the growth requirements of the economy.”

The outlook for the global economy is clouded by the war in Ukraine, Das said.